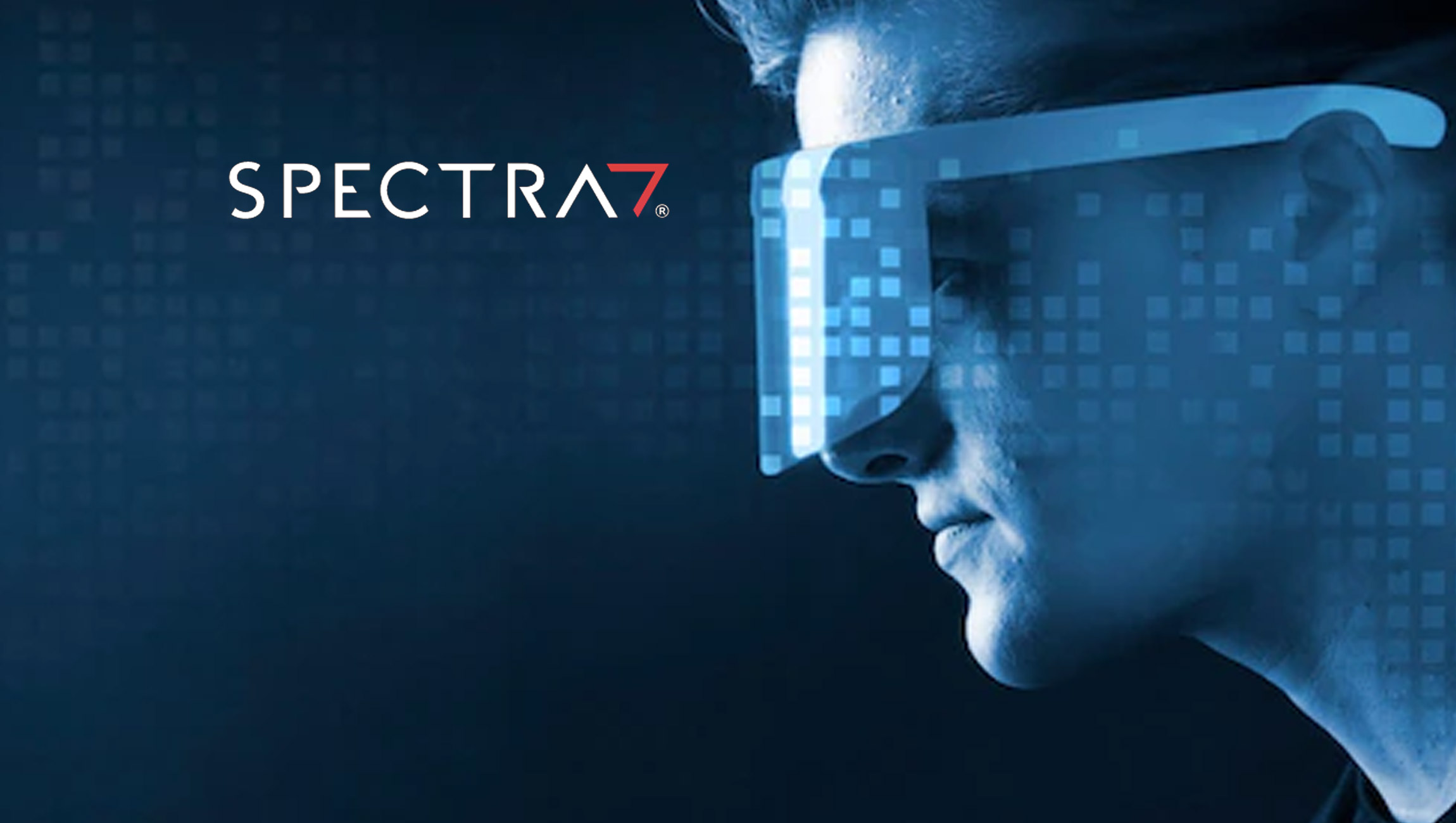 Spectra7 Microsystems Inc. (“Spectra7” or the “Company“), a leading provider of high-performance analog semiconductor products for data centers, 5G infrastructure, virtual and augmented reality, and other connectivity markets, announced that it has entered production of a significant design win previously awarded by a major consumer game VR platform provider. Spectra7’s advanced DreamWeVR™ chipset of 3 chips will be used in the tethered interconnect between the game platform and the virtual reality (VR) head mount display (HMD).

Spectra7 has worked with the customer to secure raw materials and production capacity aligned to the intended delivery schedule of the DreamWeVR™ chips. Production is expected to ramp and is aligned with the Company’s previously announced growth objectives.

“We are extremely pleased that our DreamWeVR™ chipset was chosen by this global tier-one game platform maker for their second-generation VR headset,” said Spectra7 CEO Raouf Halim. “We have worked closely with them and their cable partners for several years to bring this win to fruition. Initial production shipments of our chipset have started and will continue to ramp throughout the duration of this program, which we anticipate will be over multiple years.”

The VR game industry is currently in the early stages of adoption and deployment in a market that, according to Fortune Business Insights,1 is projected to grow at a CAGR of 31.4% from $7.9 billion in 2021 to $53.4 billion in 2028. While todays VR experiences are increasingly immersive, next generation systems promise to deliver significantly lighter weight, higher performance and dramatically higher bandwidth feeding next generation ultra-high-resolution multi-display systems.

Each of the chips used in this tethered interconnect feature Spectra7’s SpectraLinear™ EQ architecture that builds on previous advanced patented analog equalization technology developed by the Company while incorporating a high linearity output driver that works in a highly collaborative way with device systems-on-a-chip (“SOC”) and enables the highest total link performance.

Spectra7’s DreamWeVR™ chips support 4K HDR at frame rates up to 120Hz and multi-camera tracking data being sent back to the platform. The Spectra7 chips are also ultra-low power and packaged in tiny chip scale packages, allowing them to be embedded in slim Type-C connectors.