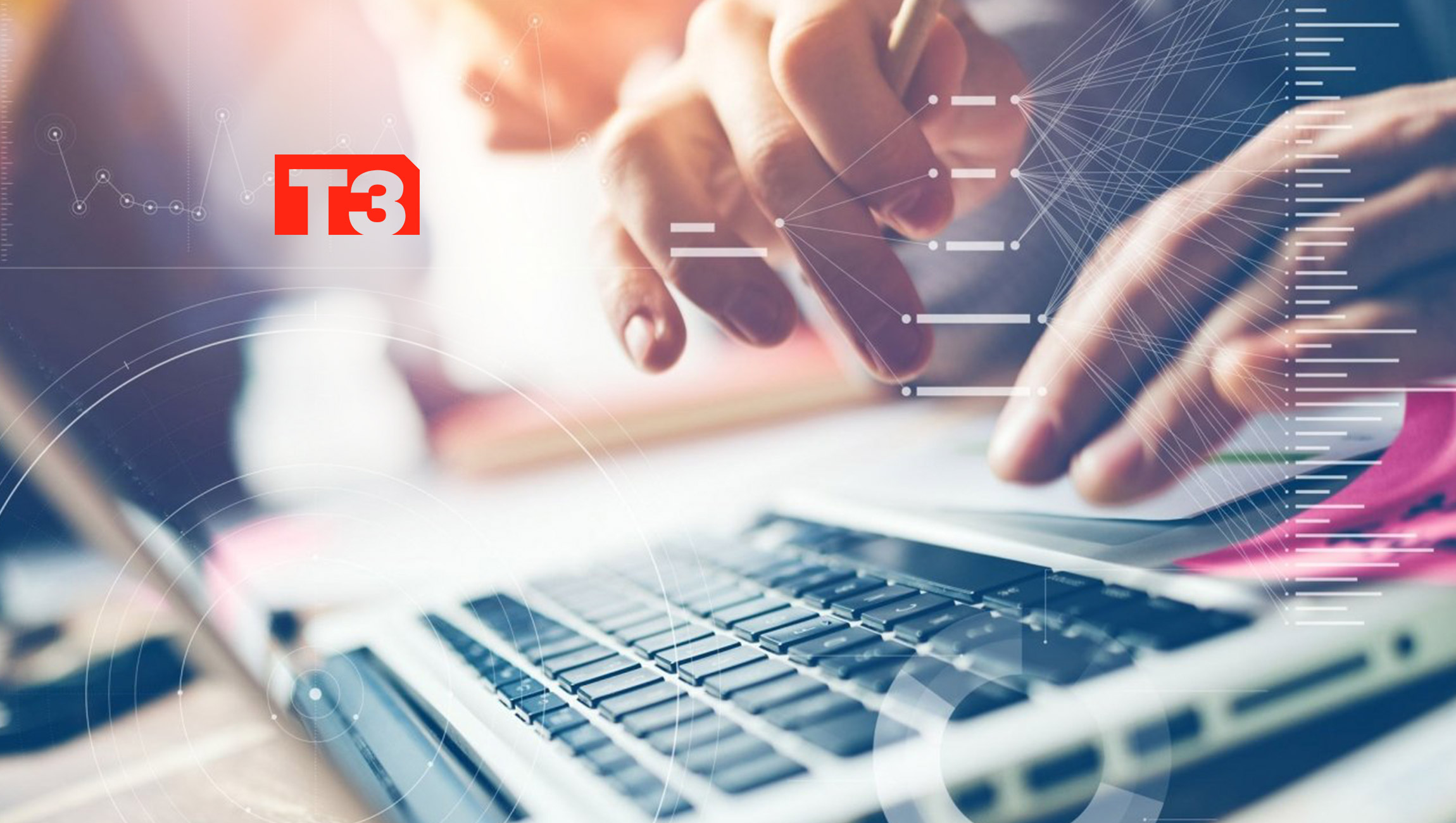 T3, the Austin-based innovation agency, was recently recognized with awards for technological innovations and brand campaigns, including honors for work for clients UPS and Allstate.

For UPS, T3 won a National Gold ADDY Award and a People’s Choice Award from the American Advertising Federation for its Wishes Delivered campaign; an Internet Advertising Competition Award from the Web Marketing Association for ups.com video; and a Communicator Award from the Academy of Interactive and Visual Arts, also for ups.com video. T3’s Allstate work was recognized with two Internet Advertising Competition Awards for the QuickTrip® app. The agency also won a National Gold ADDY Award for the Trump and Dump Bot which was also shortlisted in the Cannes Lions Awards last year.

Read More: AI in Sales is on the Rise; But Golfing with Your Client Isn’t Going Away

“We’re thrilled to be creating work for our clients that captivates their customers,” said Ben Gaddis, T3 President.

Ben added, “We believe in the useful application of technologies and outstanding creative that drives meaningful experiences for our clients, and we continue to be amazed by the level of commitment our clients place on solving business challenges through innovation.”

Lizzie Schreier, Director of Digital Engagement at Allstate, expressed her enthusiasm around working with T3.

“Working with T3 for almost five years, they continue to surprise and delight with their work and continued focus on helping us create unique innovative digital experiences,” said Lizzie Schreier.

Lizzie added, “QuickTrip from Allstate sets the bar for other insurance companies but more importantly, solves a consumer need.”

T3 was awarded a National Gold ADDY Award in the Branded Content & Entertainment Campaign category and a People’s Choice Award for Wishes Delivered. Combining content production, campaign social, paid media, production planning, and a campaign microsite, the social media campaign featured a collection of heartfelt stories of individuals around the globe fulfilling a life-changing wish for someone.

Read More: Sales Call Analytics Is the Difference Between Winning and Losing Customers

2018 ADDY Awards – Innovative Use of Interactive/Technology

T3 was awarded a National Gold ADDY Award in the Innovative Use of Interactive Technology category for the Trump and Dump Bot, a rapid-fire, automated trading platform that instantly analyzed sentiment and shorted stocks based on President Trump’s tweets. The Trump and Dump Bot outperformed the S&P 500 by 675 percent, and all proceeds were donated to animal welfare organizations. The success of the campaign stemmed from layering a creative idea on top of a complex, high-performing algorithm. Resulting in more than 110 million total impressions, 15 million broadcast impressions, and 28,000 news article shares, the Trump and Dump Bot was featured on the Cannes Lions shortlist and in CNN, Forbes, NPR, and Adweek to name a few.

Read More:  The Growing Role of Salesforce in the Marketing Attribution Ecosystem

T3 was awarded an Internet Advertising Competition Award in the Best Transportation Online Video category and a Communicator Award of Excellence in the Branded Content – Promotional category for its series of dynamic and educational videos for UPS that illustrated how upgrades to the new UPS global site seamlessly fit into customers’ everyday life. The campaign, which featured 600 global assets, went beyond borders and expanded UPS’s global reach to over 220 countries and territories.

Read More:  With Automation and AI, the Human Side of Selling Is Fast Becoming a Unique Skill Set

How Have Web Conferencing and Online Meeting Tools Evolved Over Time?