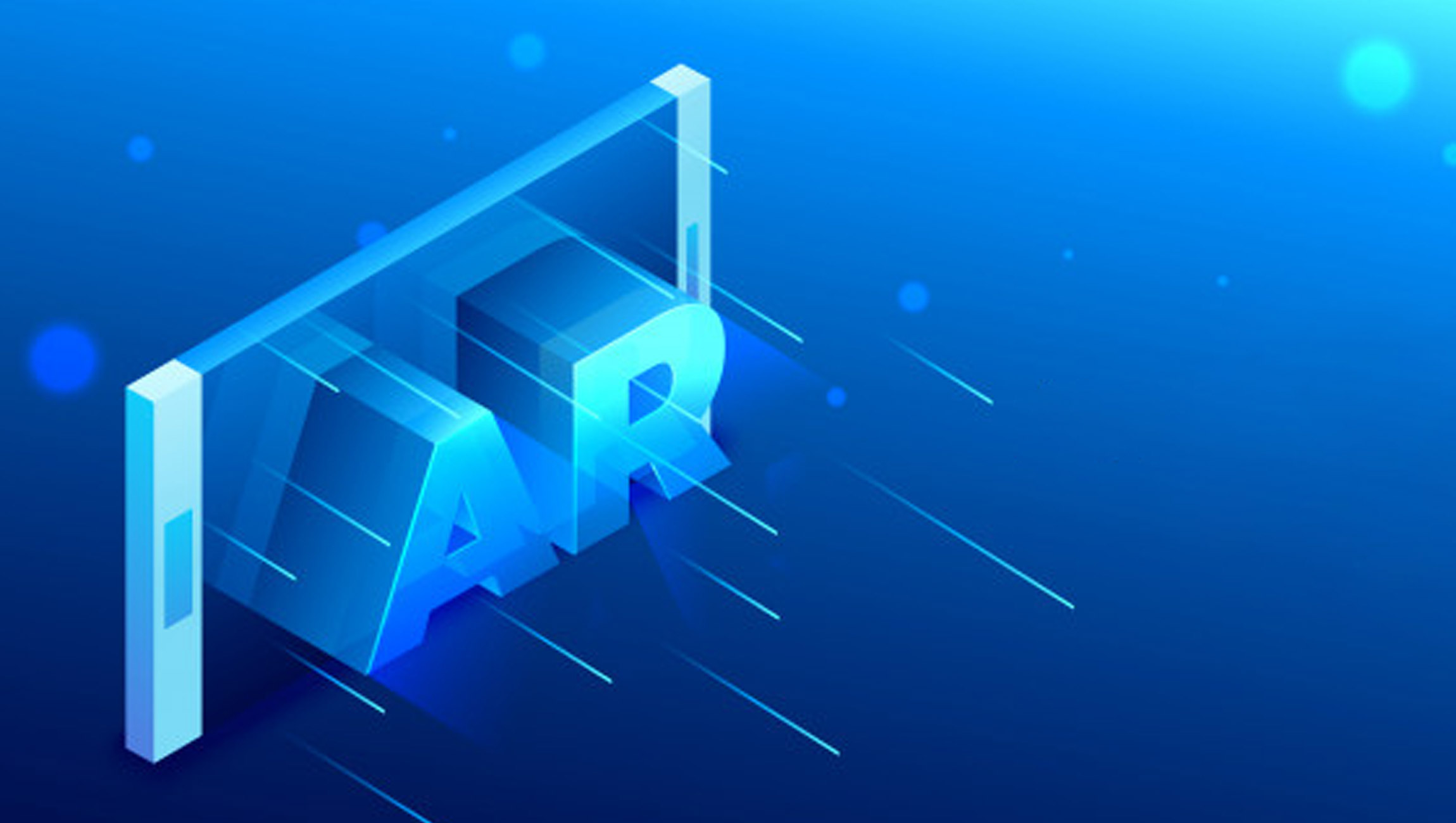 Augmented reality is revolutionizing every part of our lives. Outside of healthcare, government, and education, AR is changing social media. Snapchat for example is leading the AR trend with 400,000 AR lenses with advertisers. In fact, McDonald’s and Coca-Cola are now the first brands to use Snapchat Scan that allows users to scan logos to unlock AR lenses and content. Amazon wants to help consumers virtually try on clothes. Instagram is testing on-platform AR features with advertisers. Facebook for example allows advertisers to integrate AR into mobile news feed ads, allowing potential customers to interact with products before buying. Better, “social media is the leading (78%) category of apps used to regularly access augmented reality,” as reported by Media Post. “For advertising, 41% of AR users say they see AR ads regularly. On the upside, users share 61% of the ads they see with others.”

NexTech AR Solutions the leader in augmented reality (AR) for eCommerce and AR learning applications just announced its 3D augmented reality (3D/AR) solution for eCommerce will integrate seamlessly with Facebook Messenger. This new integration works on desktop computers as well as mobile phones providing a full screen, device agnostic, web-based 3D/AR experience on Facebook messenger. According to TechCrunch, Facebook Messenger currently sees 70 million daily active users, and it has a total of 1.3 billion monthly users. Every day, there are 260 million new conversations launched over Messenger with over 17 billion photos sent every month on Facebook Messenger according to TechCrunch. The Messenger customer chat plugin allows Nextech to integrate Messenger experiences directly into their customers website or mobile website. By offering the same personalized, rich-media experience they get in Messenger only with the added features of 3D/AR assets Nextech’s customers now have a major leg up on their competition. “With this integration NexTech AR continues to build momentum as it scales up customer wins and is at the forefront of making AR easy to implement and quickly accessible to everyone,” states Evan Gappelberg, CEO of NexTech AR. “NexTech’s industry-leading augmented reality eCommerce platform was specifically designed to enhance product engagement, increase add to cart rates and to reduce product returns. Our integration with Facebook Messenger and it’s huge unparalleled ecosystem brings Nextech AR deeper into the eCommerce marketplace and provides an enormous opportunity for more customer wins.”

Other related developments from around the markets include:

Twitter Inc.  reported that Q3 revenue was $824 million, up 9% year over year, reflecting strength in September in the US, as well as a number of headwinds including revenue product issues and greater than expected advertising seasonality in July and August.

Apple Inc.  just announced that it Amazon, Google, and the Zigbee Alliance today announced a new working group that plans to develop and promote the adoption of a new, royalty-free connectivity standard to increase compatibility among smart home products, with security as a fundamental design tenet. Zigbee Alliance board member companies such as IKEA, Legrand, NXP Semiconductors, Resideo, Samsung SmartThings, Schneider Electric, Signify (formerly Philips Lighting), Silicon Labs, Somfy, and Wulian are also onboard to join the working group and contribute to the project. The goal of the Connected Home over IP project is to simplify development for manufacturers and increase compatibility for consumers. The project is built around a shared belief that smart home devices should be secure, reliable, and seamless to use. By building upon Internet Protocol (IP), the project aims to enable communication across smart home devices, mobile apps, and cloud services and to define a specific set of IP-based networking technologies for device certification.

Alphabet Inc. announced that it has appointed Frances Arnold to its Board of Directors. Ms. Arnold is the Linus Pauling Professor of Chemical Engineering, Bioengineering and Biochemistry and the Director of the Donna and Benjamin M. Rosen Bioengineering Center at the California Institute of Technology. A renowned innovator, she is also a celebrated leader in science having won the Nobel Prize in Chemistry in 2018. Her appointment is effective immediately and she will serve on Alphabet’s Nominating and Corporate Governance Committee. “I’m honored to join Alphabet’s Board,” said Ms. Arnold. “I’ve long admired Alphabet’s commitment to technology and research, and to improving the lives of people around the world, and I’m excited to be a part of that.”

Snap Inc. unveiled Duck Duck by Harmony Korine, an experimental short film shot using Spectacles 3 to explore storytelling in 3D. Released November 2019, Spectacles 3 are equipped with dual HD cameras to capture three-dimensional photos and videos, unlocking the ability to transform Snaps with 3D Effects. Best known for Kids, Spring Breakers and most recently, Beach Bum, cult filmmaker Harmony Korine experiments with Spectacles 3 as a cinematic tool, overlaying augmented reality onto three-dimensional scenes for immersive storytelling. Using Spectacles 3, Harmony Korine transforms Miami into an unbridled dreamscape of sound and color in Duck Duck — exploring the emerging disciplines of wearable cinema, augmented reality, and immersive, spontaneous storytelling. The film’s hybrid reality is brought to life through 3D Effects developed forthe film, which will be available to Spectacles 3 users on Snapchat. “Spectacles 3 is a completely unique format that shifted my perspective on film, narrative, what’s animated and what’s real,” said Harmony Korine. “By combining a first-person point of view and 3D Effects, the sunglasses inhabit their own hyper-personal universe, and helped inspire the multi-sensory experience of Duck Duck – like you can walk into this world when you watch it.”