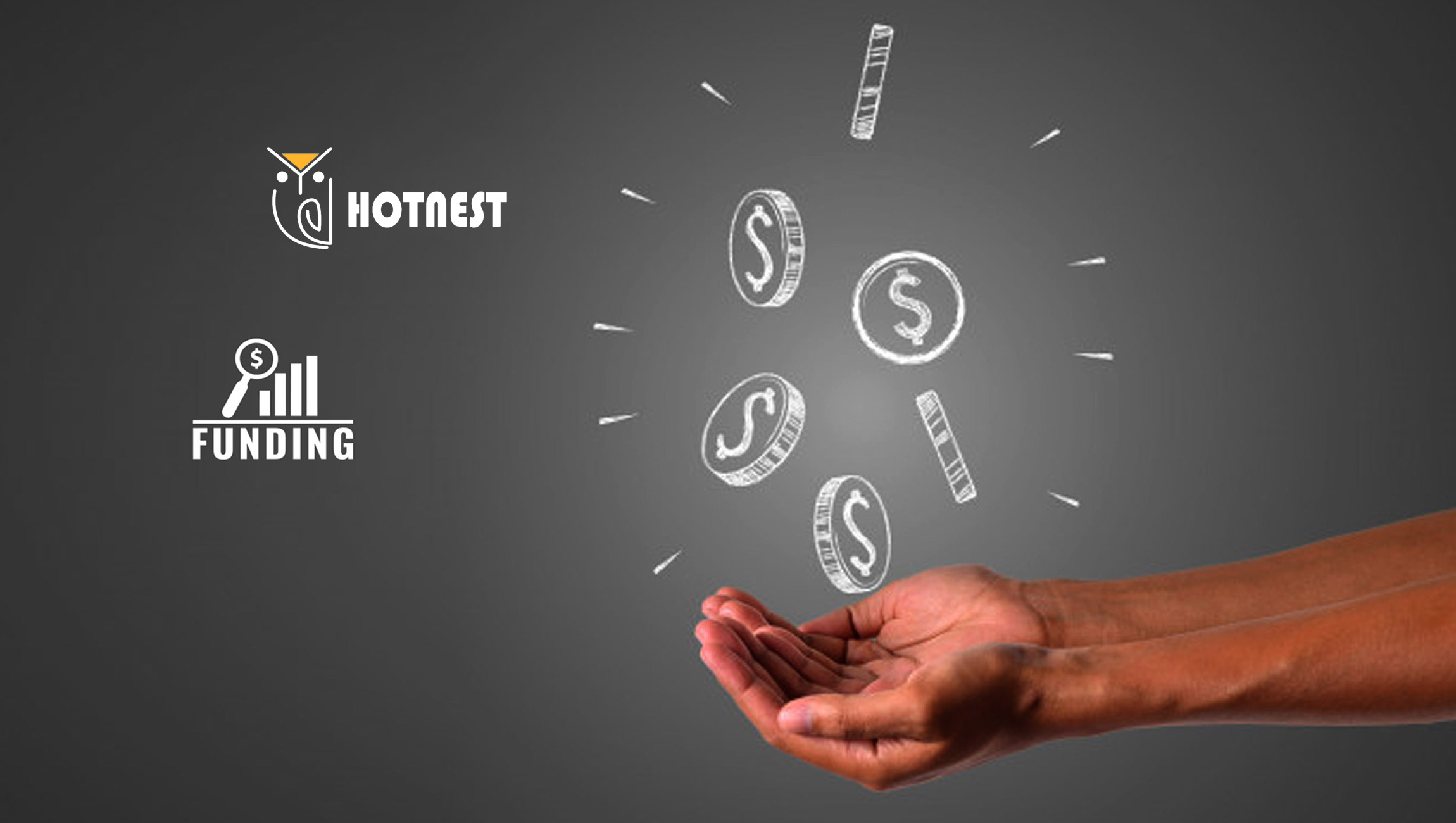 Hotnest Technology, a China – Germany based AI Marketing and Consulting Automation Platform, has raised 6 Million USD for their Series A funding. This brings their total funding to over USD 8 Million to date. Hotnest is one of the very few Chinese- European co-founded startups that were able to attract leading Chinese Venture Capital investment.

Read More: MapsPeople Partners With VenueNext To Create The Future Of Customer Experience

Hotnest will use the funding to expand its technology team, further develop its AI data analytics solution to expand further into consulting automation and start entering markets outside of China. “Historically we have been very focused on the Chinese market,” said Fabian von Heimburg, co- founder and Managing Director of Hotnest. “As the inflow of western companies into China continues and Chinese brands and companies are increasingly going abroad, one big opportunity for our platform is to automatize and standardize market entry and sales for SME companies in an efficient way. It’s tremendous untapped opportunity to help the next wave of international brands and companies enter the Chinese market. Having such strong local investors, that believe in our AI technology and increasingly international approach is a great sign of confidence.”

“Hotnest has built a team of experienced AI professionals and young entrepreneurs from both Germany and China,” stated Wang Meng, Vice President at China Merchants Venture. “The combination of deep technological know- how and its international approach will allow Hotnest to scale in China and beyond.”

Mi Fei, Partner at Oriza, said: “Marketing and consulting become increasingly consolidated. Hotnest, by using AI and technology, has found a way to help SME’s scale anywhere in the world. Their technology and team are uniquely suited to solve the marketing and scaling challenge that most SME’s face.”

Hotnest and its founders were voted on the Forbes 30 under 30 Lists for both Asia and China, were awarded one of the top international startups in China by Entrepreneur China as well as selected as one of the top AI startup platforms by the city of Shanghai in 2018.