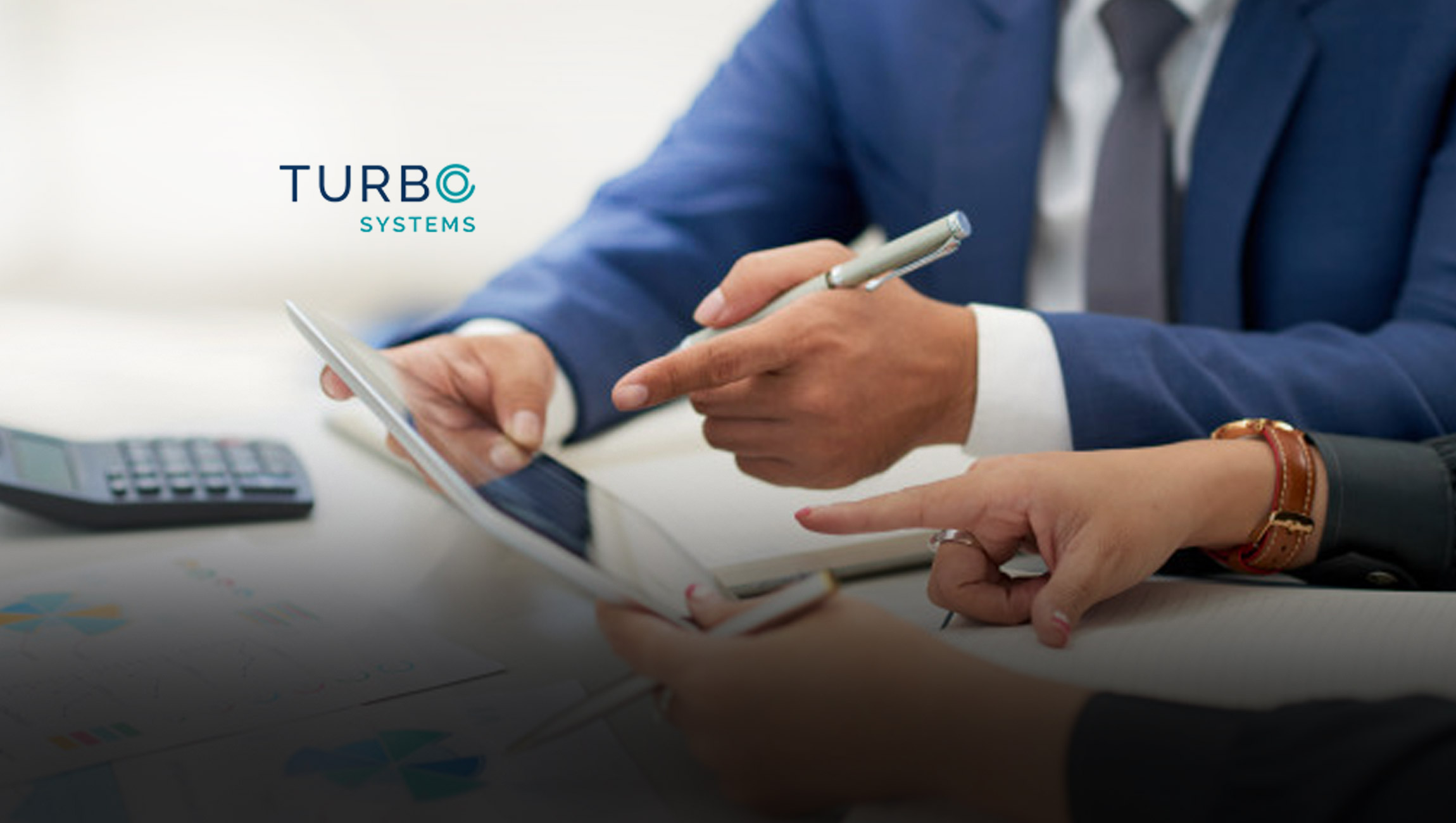 Turbo Systems, the first universal, no-code engagement platform, today announced a $3.45 million extension to its Series A, $8M funding round which initially closed in 2018. The extension comes as a result of the company’s continued momentum. Led by original funder Mayfield, an investor in ServiceMax, Marketo, Moat, Outreach, Hashicorp and several other leading SaaS/Cloud companies, the funding will be used to capture and accelerate Turbo’s growth in revenue and customers. In addition to Mayfield, B Capital has joined the round with its Ascent Fund, a partner-backed fund that invests smaller amounts in early-stage companies with the potential for rapid growth. Nassau Street Ventures, part of Alumni Ventures Group also joined the round as well.

Read More: UST Global Announces New Offerings As More IT Operations And Workloads Are Shifted To The Cloud

Since the Series A extension in November 2018, Turbo Systems has seen tremendous growth both in product and in customers. The Turbo Systems platform has made significant impactful changes, adding Turbo Flex, which allows any company to build a Turbo app without having any existing infrastructure among other upgrades.

“The past few months have been a trying journey for all businesses in the U.S., and to secure additional funding as a startup is a true testament to the growth and future of Turbo Systems. This funding allows us to continue to expand our team, build upon the momentum, and invest in our robust no-code platform to continue to deliver innovation for our customers,” said Jen Grant, Turbo Systems recently appointed Chief Executive Officer.

Turbo will use the additional funding to continue to add functionality and integration to its already robust platform which currently integrates with Salesforce, QuickBooks, and Oracle and syncs with SAP, ServiceNow, Microsoft Dynamics and more. Since its founding in 2017, Turbo Systems has gained traction with companies with large field service teams looking for user-friendly mobile app solutions, while making it easy for anyone now to create mobile apps for business serving the needs of the 2.7 billion deskless workers who make up 80% of the global workforce. There are currently public and private cloud deployment options available and native apps for Android, iOS and the web with 100% offline mobility and sync.

Even in the midst of a global pandemic, recession and social change, Turbo Systems’ revenue (ARR) has grown over the last quarter by 70% – With over 35 customers now including Keysight, United Service Technologies, Johnson & Johnson and Relo Solutions Group and traction in a wide range of industries such as Commercial Food, ATM, Construction, Medical Devices, Semiconductor, and Technology.

EY Announces Greg Kiley of Velocity, A Managed Services Company as an Entrepreneur Of…