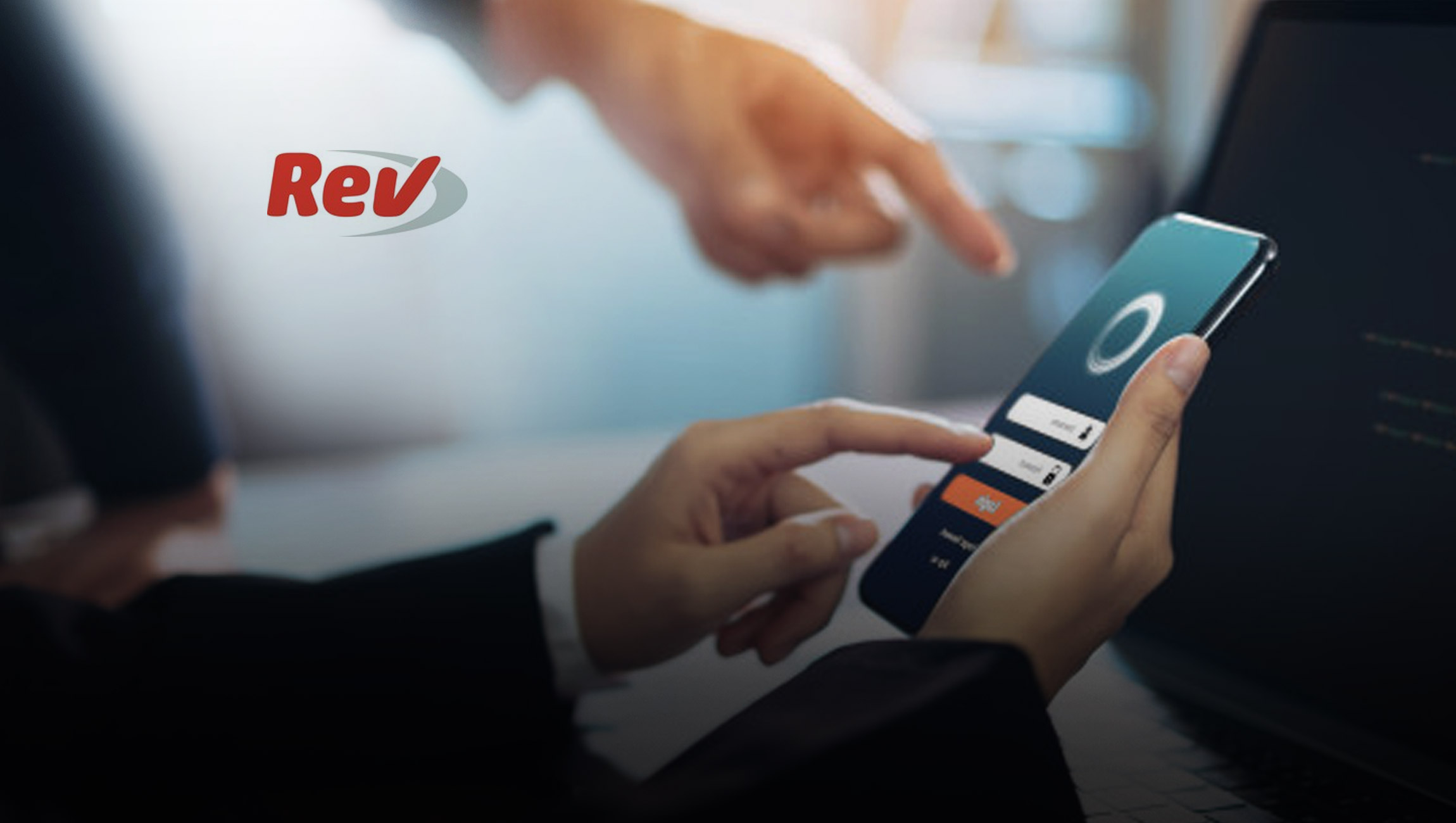 Rev.ai is the most accurate automatic speech recognition engine in the world. Its suite of speech-to-text APIs allows developers to build powerful downstream applications with a speech engine trained on more than 50,000 hours of human-transcribed content.

Rev’s Global Voice Recognition service has expanded the number of languages offered with its asynchronous speech recognition API from five to 31.

The automatic speech recognition (ASR) engine also has the ability to identify who said what.

“As people become more connected and the barriers between us shrink, developers are beginning to think about how they can meet global demand,” said Rev Founder and CEO Jason Chicola. “Our new language expansion is an important step towards making the world more accessible and unlocking the potential of speech for everyone, everywhere.”