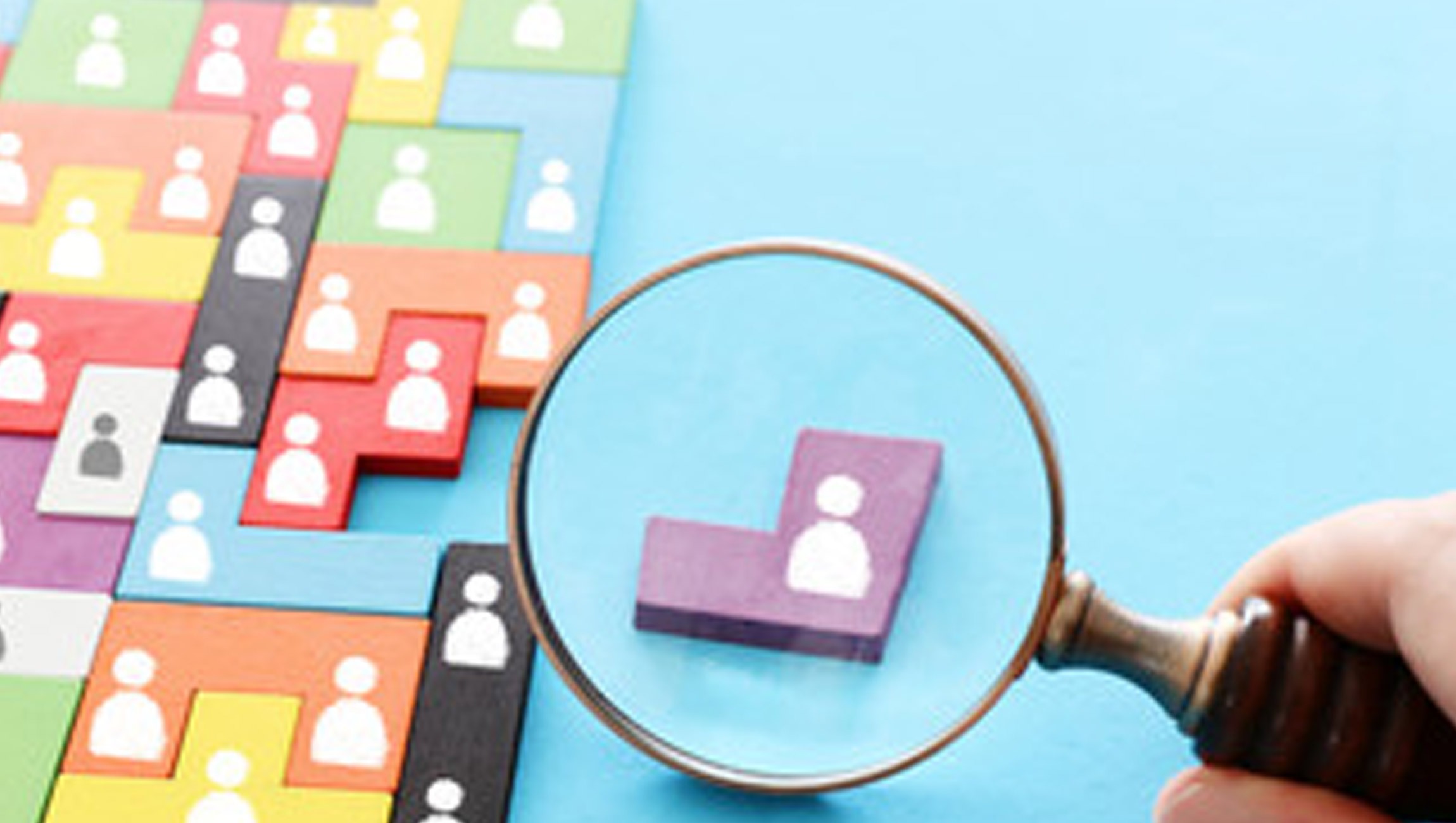 Rex, a longtime member of the Consensus team, has had an extensive career in sales. He brings a wealth of sales expertise and experience having worked previously at companies like InfoTrax Systems, Global Access, and HireVue.

“The last 6+ years at Consensus have been the highlight of my business career.” Rex said, “We win the right way. We don’t cut corners. Consensus is special to me because while I’ve grown so much as a business professional, I have grown more as a person. Our team truly cares about each other inside and outside of work. Our friendships and business relationships are authentic. I’m honored to lead this incredibly talented team to deliver the best presales software, insights, and events.”

In January, Consensus announced its Series B funding round led by longtime Consensus investors Riverside Acceleration Capital and The Frazier Group. A primary aim of this round is to expand the revenue functions and align them across departments.

Garin Hess, the founder and CEO at Consensus said, “I’m thrilled that Rex Galbraith is moving from Consensus’ SVP of Sales to Chief Revenue Officer. Those of you who have had a chance to work with Rex know he’s a talented sales professional who embodies the principles of Buyer Enablement. Rex and I have worked together at Consensus for almost seven years, and he has proven himself time and time again. He has always been much more than a VP of Sales and now will have the opportunity to shape our buyers’ experience from end to end.”

With its focus on helping Sales Engineering teams (often called “Presales teams”) at enterprise software companies scale the presales function through intelligent demo automation, Consensus has experienced tremendous growth the last several years. The market opportunity appears to be significant and growing. Aragon Research published an industry analyst report on Demo Automation, estimating that the Demo Automation market, currently estimated at just under $1B, will grow to $2.1B by 2027. Demo Automation and related software has been getting attention recently, with G2 releasing a new Presales Software category earlier this year. This alignment of revenue functions under one senior executive will support continued rapid growth at Consensus.

“One of our values at Consensus is called ‘Total Ownership’,” said Hess. “Putting all revenue generating functions onto one revenue team helps break down barriers, reduce the siloes, and create alignment across Marketing, Sales, Client Success, and our Buyer Enablement team. It allows the revenue team and the CRO to more easily execute on total ownership. There is one executive leader and one team responsible for all revenue.”

Secret Shopping During the Workday, Self-Loathing for Self-Gifting, Side Hustling and More: Sitecore 2022 U.S. Holiday Report Exposes the Reality of Holiday Shopping