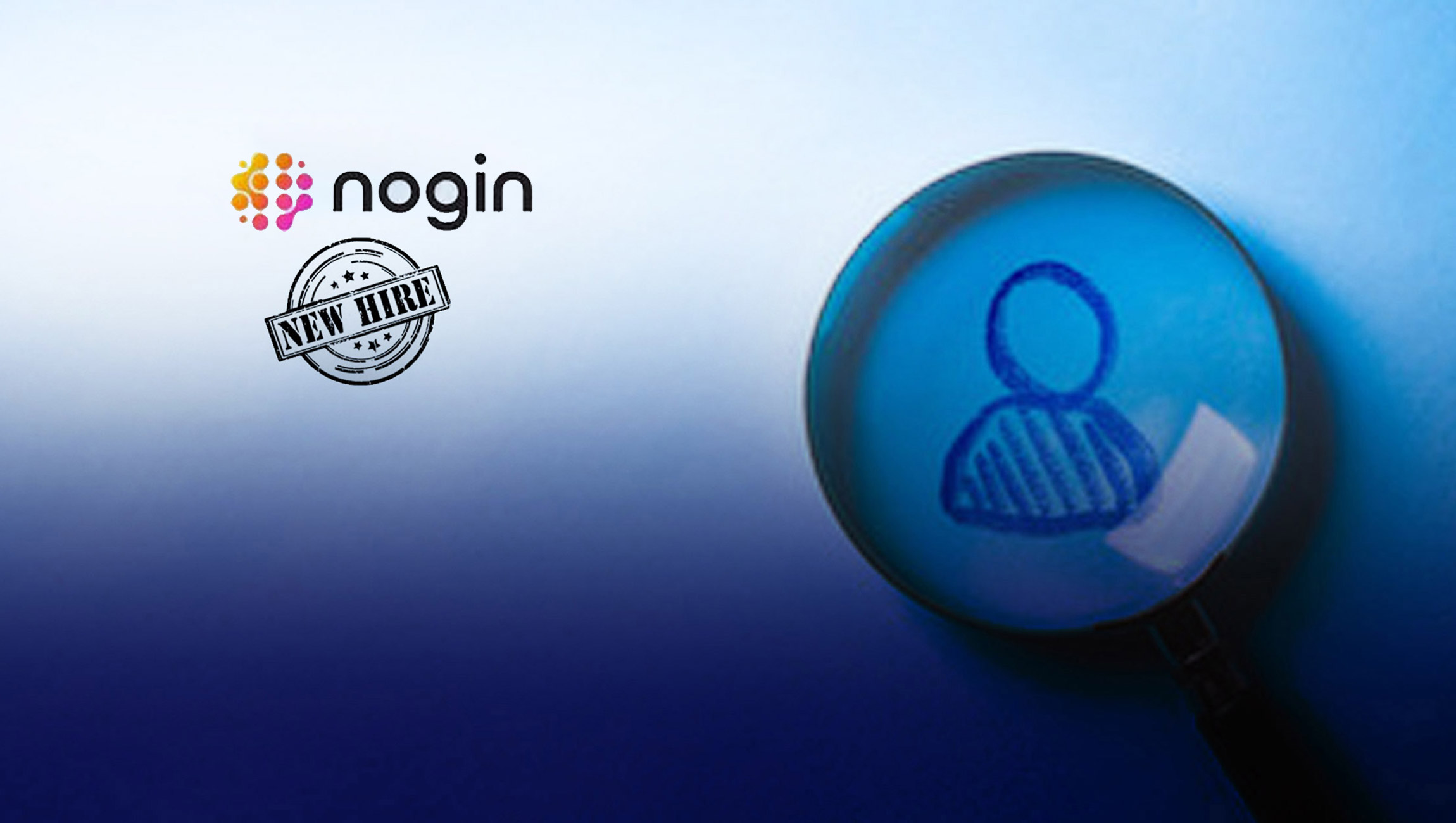 Current Nogin CFO Michael Lin will remain with the Company as Executive Vice President, Finance and Operations and will report directly to Mr. Rahmati.

Shahriyar Rahmati has over twenty years of experience in various C-Suite roles across several industries and has held operating executive positions at private equity firms in the U.S. and Europe. Most recently, he served as COO of RugsUSA, an ecommerce retailer of home décor products, which he led during a time of significant growth. Prior to his role at RugsUSA, Rahmati was a Managing Director and Head of Portfolio Operations at Comvest Partners, a mid-market private equity firm focused on consumer, healthcare, and business services investments. Before that, he was a principal at The Gores Group where he supported the execution and post-acquisition management of companies concentrated in the technology, media, and telecom sectors. Rahmati was also previously an operating partner at Graham Partners, where he supported and hired CFOs across the portfolio and held several interim CFO and COO roles in various sectors. Prior to his time at Graham Partners, Rahmati was a key member of portfolio company transformation teams on behalf of leading private equity firms such as TPG Capital, Freeman Spogli and Hellman & Friedman. He began his career in Supply Chain and Finance at Solectron.

“Having worked alongside Shahriyar for several years at The Gores Group, I’ve seen firsthand the level of impact he can have on helping organizations achieve their maximum potential,” said incoming Nogin President and co-CEO Jon Huberman. “I’m looking forward to teaming up again as we drive to increase operational efficiency, growth and profitability in the years ahead.”

“With the addition of Jon as co-CEO and now Shahriyar as COO and CFO, we have assembled a seasoned senior operating team that has the experience and skills to help us achieve our goals,” said Nogin Chairman and CEO Jan Nugent. “We’re also grateful to Michael Lin for the foundational work he’s done over the years to get our company prepared for a public listing, and we are excited to have him be an integral part of the team going forward.”

Rahmati added: “Having been involved with many different high-growth technology and ecommerce businesses over my career, I believe I have a unique understanding of what problems operators face in today’s market as well as what it takes to build and scale companies profitably. Nogin’s Intelligent Commerce solves a real and growing problem for businesses of all sizes needing to create and maintain an enterprise-quality ecommerce presence. I’m looking forward to working alongside Jan, Jon and the rest of the leadership team to improve upon our existing infrastructure and create a foundation for Nogin to scale efficiently and effectively.”