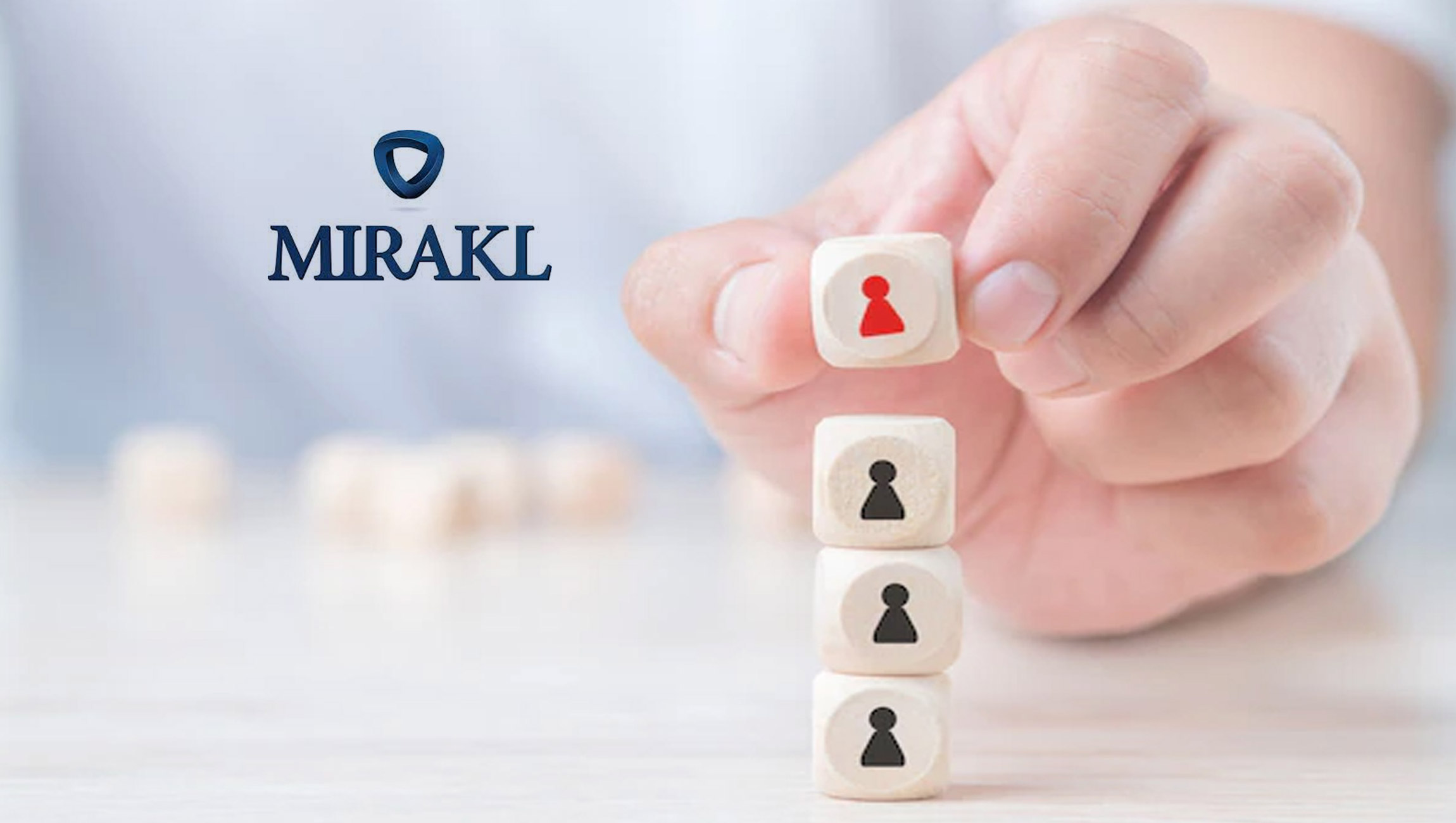 To Support Rapidly Expanding Customer Base, Mirakl’s Next Stage of Growth Includes Hundreds of New Hires Over Next Three Years in the Americas, Australia and New Zealand

Mirakl, the industry’s first and most advanced enterprise marketplace SaaS platform, has appointed Alex Hase as general manager and executive vice president of sales for the Americas. In his new role, Hase will build on his nearly 30 years of experience scaling technology organizations to lead Mirakl through its next stage of growth and bolster its sales efforts in North America, South America, Australia and New Zealand.

Today, two-thirds of global eCommerce sales happen through online marketplaces,1 demonstrating the growing profile of marketplaces in the overall eCommerce landscape. The world’s top enterprises partner with Mirakl to build their own online marketplaces, quickly onboard third-party sellers and scale globally on the Mirakl Marketplace Platform. In 2021, Mirakl exceeded $100 million in annual recurring revenue, secured $555 million in series E funding, and signed 80 new customers. More than $4.3 billion was transacted on its marketplaces, which are growing at more than double the rate of eCommerce.2 To meet the growing needs of the market, Mirakl expects to hire hundreds of people across the U.S. organization in the next three years, which has already seen 250% headcount growth since 2020.

Hase will be based in Mirakl’s U.S. headquarters in Boston, where Mirakl has significantly expanded with a 50% increase in office space and 47% increase in headcount since the beginning of 2022. He will oversee Mirakl’s sales teams in North America, South America and Australia/New Zealand. In his new role, he will be responsible for growing Mirakl’s customer base, which already includes leading brands such as Hewlett Packard Enterprise, JCrew, Kroger, Macy’s, Madewell, Minted, and UNFI.

“Bringing Alex on board is a pivotal moment for Mirakl. He brings decades of enterprise leadership experience to the business, with demonstrated success in scaling exceptional companies that solve the most urgent challenges businesses face in the digital-first economy,” said Adrien Nussenbaum, co-founder and co-CEO, Mirakl. “Alex’s guidance and expertise in eCommerce will be critical to our growth as we continue to support an expanding bench of market leaders across the U.S. and worldwide in their marketplace ambitions, further bolstering our position as the industry’s leading enterprise marketplace SaaS platform.”

Hase was most recently chief revenue officer at Flow Commerce, a cross-border SaaS eCommerce platform that was acquired by Global-e earlier this year. In addition, he previously held global sales leadership positions with Numerator, Retail Solutions, and TraceLink. As Mirakl empowers marketplace operators with new tools for international expansion, Hase’s leadership will be essential in demonstrating the growth potential that marketplaces offer for operators and third-party sellers alike.