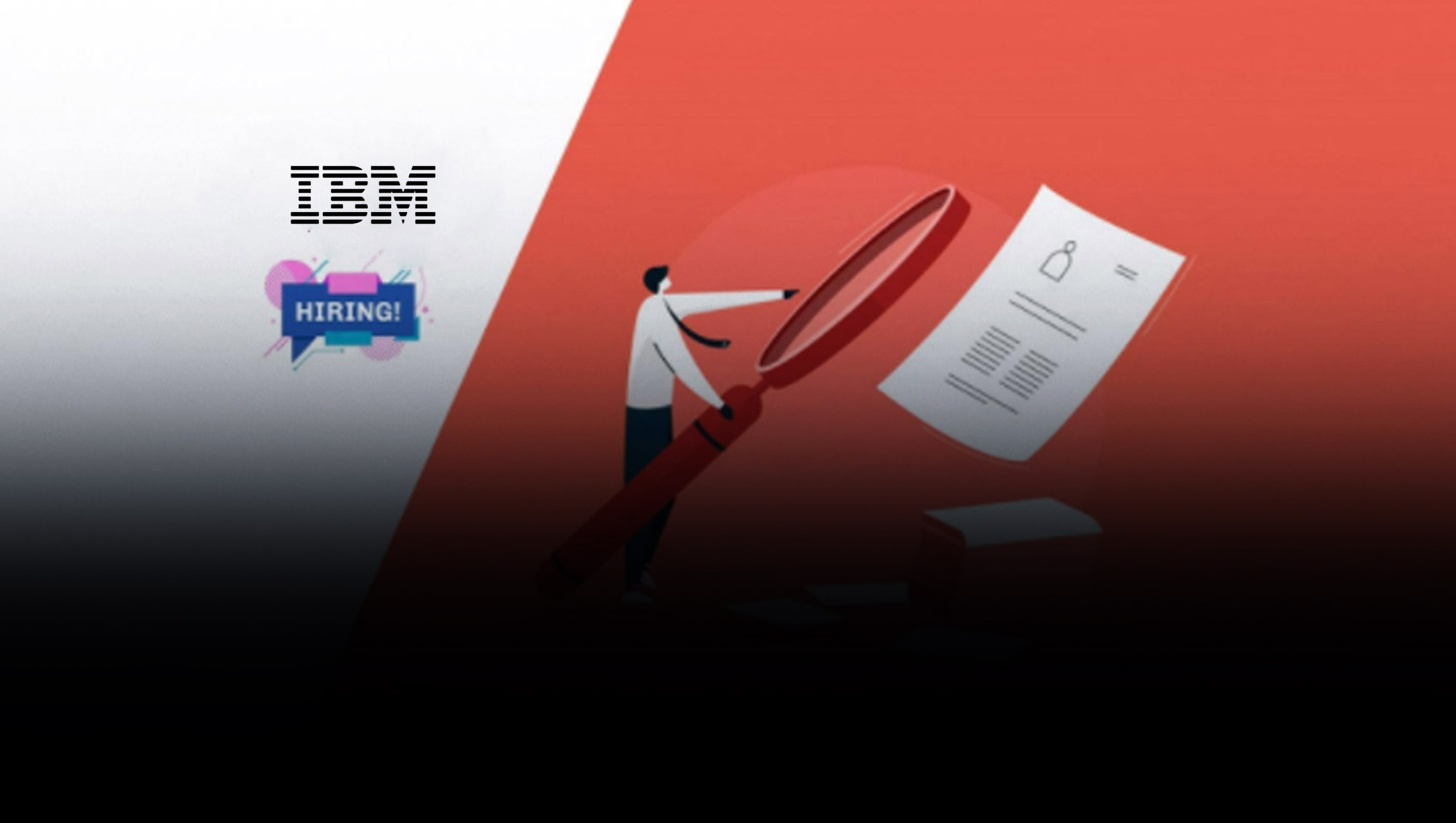 IBM announced the appointment of Martin Schroeter as Chief Executive Officer of the independent company that will be created following the separation of IBM’s Managed Infrastructure Services business (“NewCo”), effective January 15.  NewCo will focus on the management and modernization of IT infrastructure in every industry around the world.  The previously announced separation is expected to occur by the end of 2021.

Mr. Schroeter served as IBM’s Senior Vice President, Global Markets, where he was responsible for IBM’s global sales, client relationships and satisfaction, and worldwide geographic operations, before leaving IBM in June 2020. Prior to that he was IBM’s Chief Financial Officer and has held a number of other executive roles at the company.

“Martin is a world-class leader and is uniquely qualified to drive the long-term success of the new, independent company,” said Arvind Krishna, Chairman and CEO of IBM. “He has a deep understanding of the industry and has earned the trust of our clients and of the investor community.  Martin has the strategic vision and business judgement to realize NewCo’s enormous potential as the global leader in managed infrastructure services. He is an inspiring, results-driven executive and the right CEO to lead NewCo through the spin-off process and beyond.”

“NewCo is a trusted partner to the world’s most global enterprises with a team that has the best skills and experience in the industry,” Schroeter said. “I look forward to developing a diverse ecosystem of partnerships and alliances, to continuing a deep relationship with IBM, and to the creation of market leading capabilities.”

Mr. Schroeter served as IBM’s Senior Vice President, Global Markets between December 2017 and April 2020. In that role, he had responsibility for IBM’s global sales, client relationships and satisfaction and worldwide geographic operations. He also oversaw IBM’s marketing and communications functions and was responsible for building the company’s brand and reputation globally. Mr. Schroeter was IBM’s CFO from 2014 to 2017, and prior to that, served as General Manager of IBM Global Financing, where he managed a total asset base in excess of $37 billion. Earlier in his IBM tenure, Mr. Schroeter served in numerous roles in Japan, the United States and Australia.  He joined IBM in 1992 after earning his Master of Business Administration degree from Carnegie Mellon University, and received his undergraduate degree in Economics and Finance from Temple University. He has dual citizenship in the United States and in Australia.

Leadspace and SalesIntel Partner to…