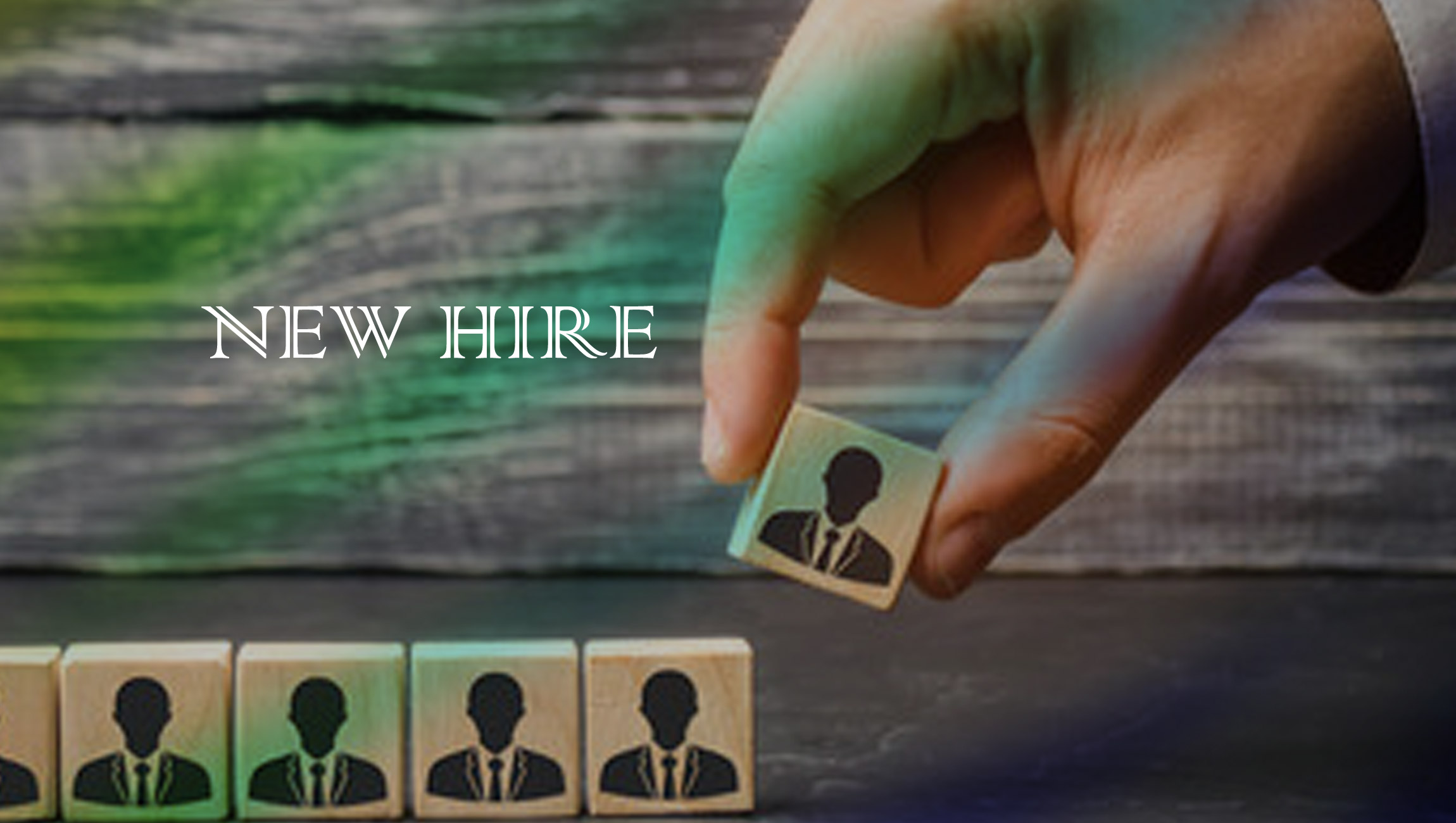 NetAbstraction, the network privacy and security company, announced the appointment of cloud security innovator and infosec luminary Dustin Willis Webber as Chief Security Officer. Dustin will drive security innovation, strategy and development of NetAbstraction’s products that enable customers to disguise their organizational resources and communications on the Internet and in the cloud.

“Dustin is a true cybersecurity innovator who has built several successful startups that delivered breakthrough technologies to market,” said Gordon Lawson, CEO of NetAbstraction. “Dustin’s vision and passion for developing new approaches to cybersecurity and his deep domain expertise will help us build on our core technology to solve customer problems.”

Dustin Webber has more than 20 years of experience building new threat detection methods, security products and open source software. He was a founding member of GE’s elite DFIR (Digital Forensics and Incident Response) team and built the first cloud DFIR SaaS company, Threat Stack. He was CTO and co-founder of Critical Stack, the first Kubernetes security company, which was acquired by Capital One. He is highly respected in the infosec community for his numerous open source contributions, his sleek interface design, and ability to create and deliver new innovations to market. Earlier in his career, Dustin was a key member of Mandiant (now part of Google) and Tenable’s core product teams.

“NetAbstraction has developed a completely unique way to protect cloud data, assets and communications from attacks by essentially making a company’s presence disappear from the Internet,” said Dustin Webber. “I’m looking forward to working with the NetAbstraction team to further build out its products and address the most pressing use cases in enterprise security.”