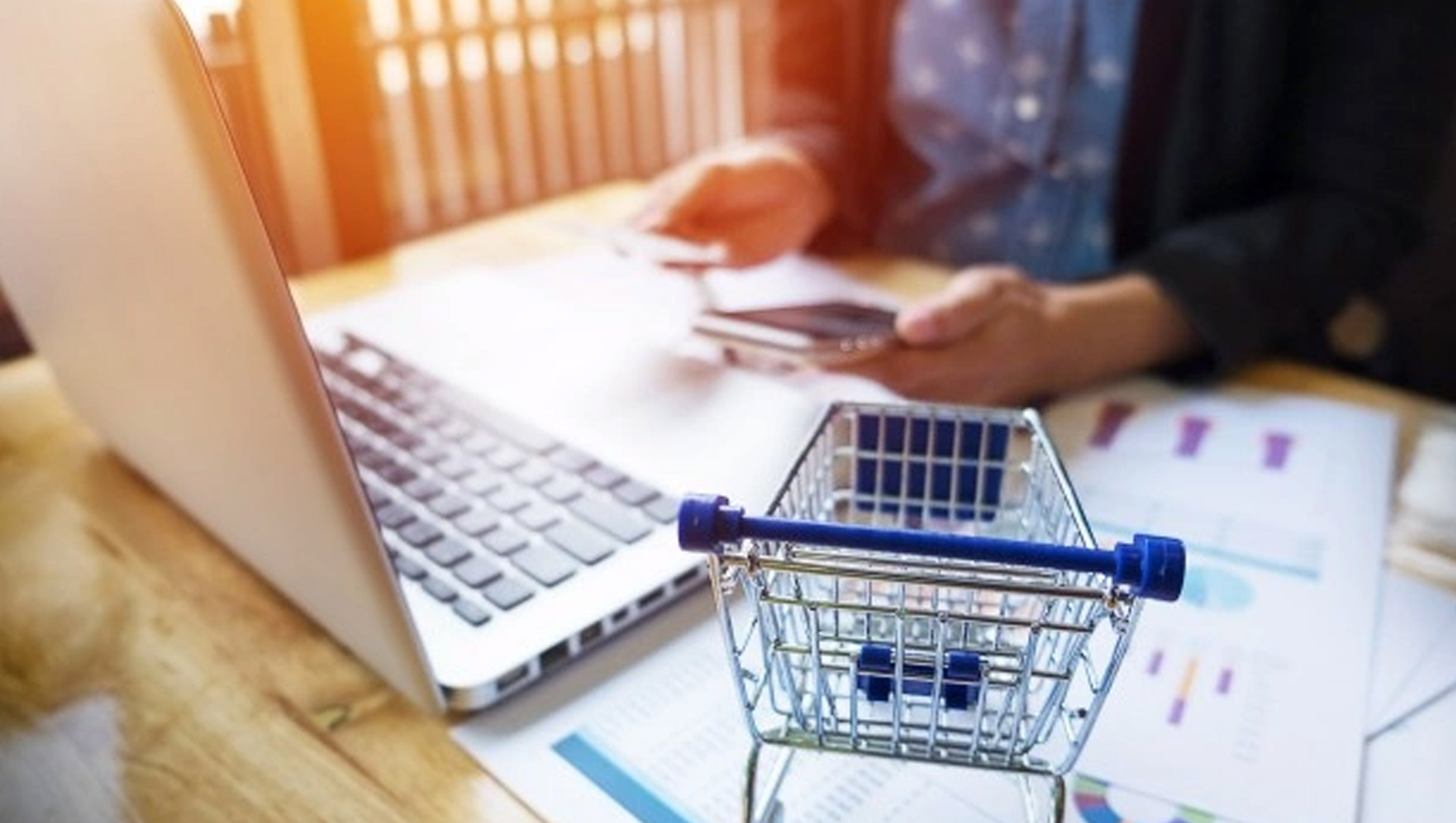 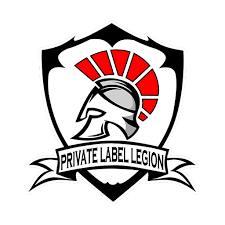 Private Label Legion, a popular community of e-commerce sellers, strongly believes that Walmart will emerge as the next major force in the e-commerce market. Industry experts Tim Jordan and Norm Farrar run this platform.

Private Label Legion CEO and co-founder Tim Jordan was one of the speakers at the recently held Prosper Show in Las Vegas. Although the show focuses traditionally on selling on Amazon, a session on Walmart was also included this year.

“When I was asked to speak about Walmart.com on the main stage at Prosper, I was somewhat surprised,” says Jordan. “The session ended up being one of the most attended, and when I came off of the stage, I was surrounded by 40 or more people that all had questions, experience, or comments about Walmart. I had no idea that so many people were looking for this type of information.”

Since Prosper, Tim and his co-founder, e-com expert Norm Farrar have released a series of videos to answer the most common questions about how to sell on Walmart.

“With the increased demand for sales channels for e-commerce sellers, we believe that there is a void in knowledge regarding selling on Walmart.com. As we survey the e-com landscape,” says Farrar, “we feel strongly that Walmart.com is the future hero in the space.”