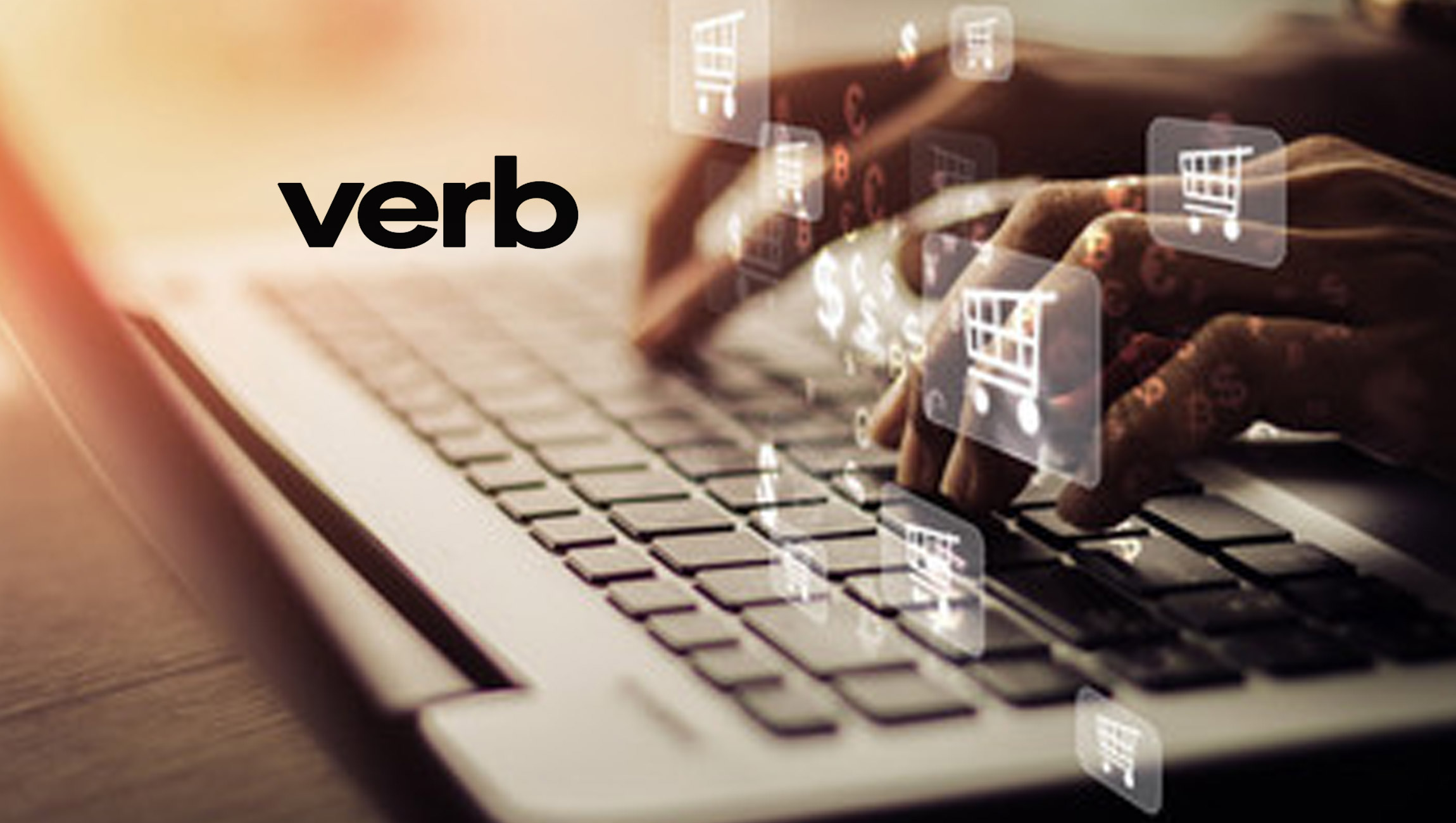 Verb Technology Company, Inc. , the leader in interactive video-based sales enablement applications, including shoppable livestream, announced it has enabled brands and influencers to set up their standalone storefronts and begin hosting public facing livestream events immediately on the MARKET platform, even before the formal public launch.

Denise Butler, COO of VERB, explains: “Think of it like a new shopping mall has been built and retailers are setting up their stores prior to the grand opening, and some stores, like a big department store, for example, have their own direct entrance, and they’re set up with inventory on the shelves, and open for business, so customers can come shop without having to access it through the mall.”

VERB’s MARKET, a unique multi-vendor livestream shopping platform, has been in soft launch for several months. During this period, the Company has been actively soliciting vendors, brands, creators and influencers, qualifying them, onboarding new and previously selected vendors, assisting them in setting up their storefronts, product inventory and digital assets, as well as training them on how to use the platform, coaching them with best practices in selling in front of the camera, and also connecting them with professional hosts to enhance the livestream experience if they so choose.

The new standalone storefront feature has been very well received. For instance, a recent livestream event on MARKET was simulcast on several social media platforms, including Instagram, YouTube, Facebook, among others, driving many viewers directly to the host’s storefront where they were able to chat and purchase products. The storefronts continue to attract shoppers even after the livestream event airs, and a shoppable replay of all prior livestream events, which always reflect current inventory levels, can be viewed there as well.

VERB expects to see similar, additional public facing events announced in the lead-up to the series of Festivals this summer – large events with multiple vendors under specific themes focused on food and beverage, wellness, and fashion and cosmetics – which will mark the official, public launch of the MARKET platform.

Verb Technology Company, Inc. , the market leader in interactive video-based sales applications, transforms how businesses attract and engage customers. The Company’s Software-as-a-Service, or SaaS, platform is based on its proprietary interactive video technology, and is comprised of a suite of sales enablement business software products offered on a subscription basis. Its software applications are used by hundreds of thousands of people in over 100 countries and in more than 48 languages. VERB’s clients include large sales-based enterprises as well as small business sales teams, including the sales and marketing departments of professional sports teams. Of note is its forthcoming MARKET, a multi-vendor, multi-presenter, livestream social shopping platform at the forefront of the convergence of ecommerce and entertainment. With approximately 170 employees, the Company is headquartered in American Fork, Utah, and also maintains offices in Newport Beach, California.

IIoT Platform Captures Data From Nearly Any Legacy Machine to Simplify the Move to Industry 4.0

Quill.com Recognized as one of America’s Best Customer Service Companies by Newsweek

Quill.com Recognized as one of America’s…