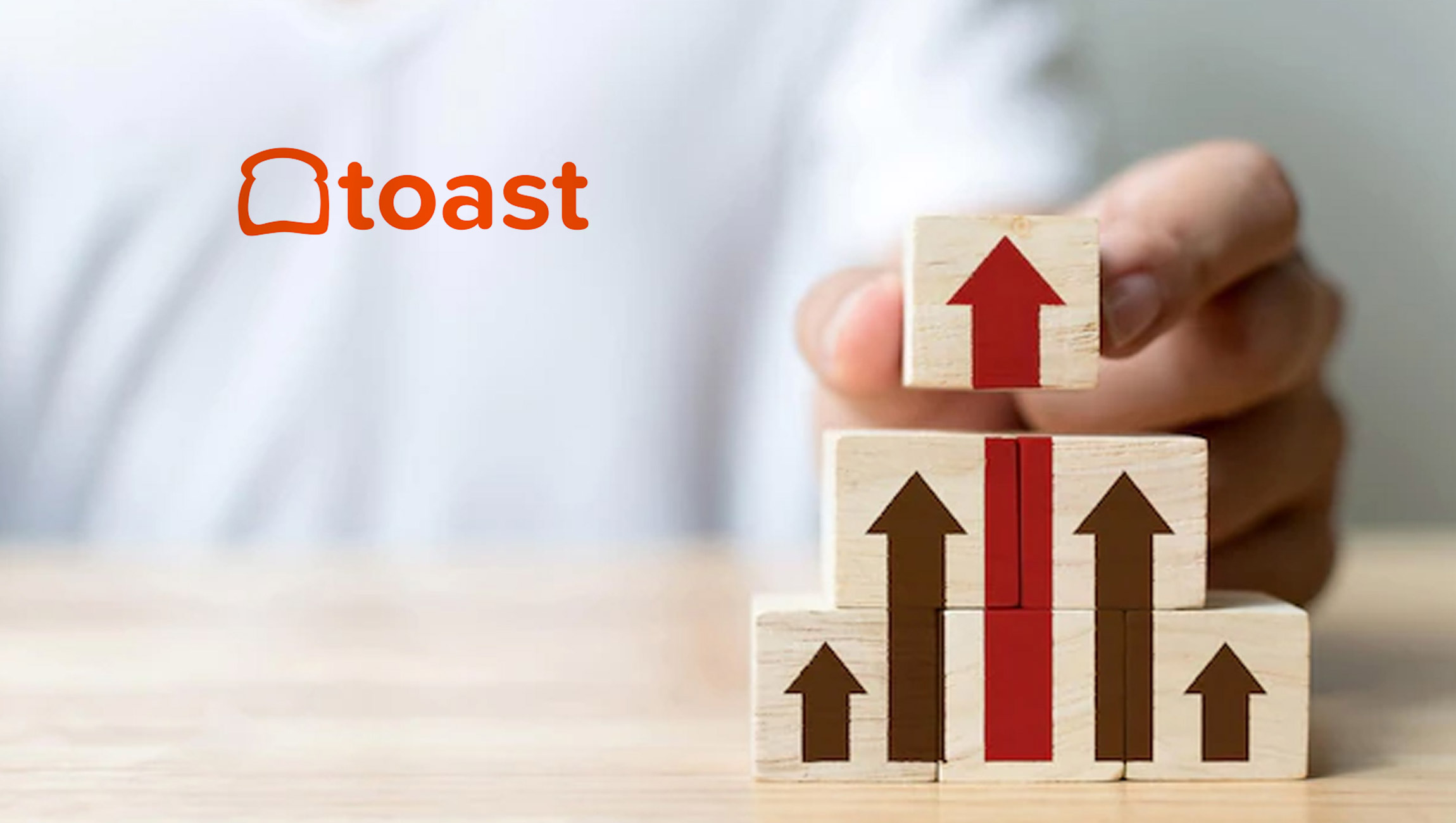 Toast, the all-in-one digital platform built for restaurants, announced its Q1 Restaurant Trends Report, providing visibility into the overall state of the restaurant industry through aggregated sales data from restaurants on the Toast platform, which serves approximately 62,000 locations in the U.S.

In Q1, the operating environment continued to change rapidly for restaurant operators – pandemic restrictions lifted throughout the U.S., leading to a surge in guests dining in, all while the industry continued to face a sustained labor shortage alongside rising input prices due to supply chain disruption and accompanying inflation. However, with this backdrop, restaurant operators, employees and suppliers remained incredibly resilient.

Dining in surges while takeout and delivery decline

Diners are ready for the warm weather and enjoying their favorite meals in person. On-premise dining sales were up 46% from Q1 2022 compared to Q1 2021, while takeout and delivery sales were down by 7% over the same period.

Restaurant sales saw strongest growth in the West and Northeast

While all regions in the U.S. saw impressive year-over-year sales growth, the Western region grew fastest with 38 percent growth, a rate almost twice as high as the South.

Indiana is the highest tipping state and California is the lowest

Guests continue to appreciate great service when dining in. Across all tipped transactions they are tipping significantly more when they are on premise versus when ordering takeout or delivery.

Asian-Inspired cuisine is the top performing cuisine among guests followed by breakfast and middle eastern.