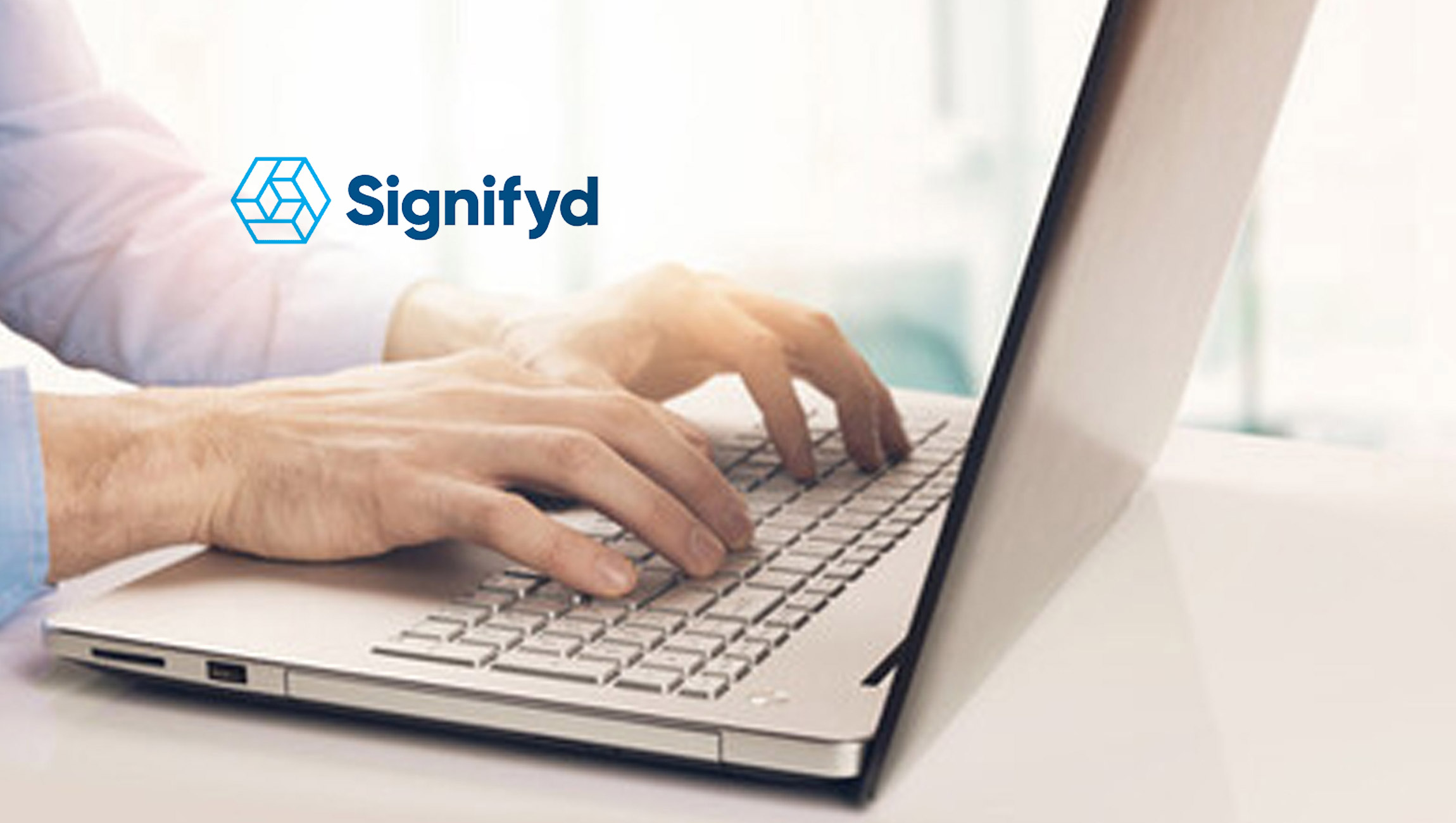 After more than three months of living with regulations designed to protect ecommerce shoppers, consumers in the UK say they embrace measures to secure their transactions, but that they won’t tolerate a poorer shopping experience in the process, according to a new survey conducted by Signifyd, the market leader in ecommerce fraud protection.

The survey uncovered customer confusion and frustration with Strong Customer Authentication (SCA), which came into enforcement in the UK on 14th March 2022. In fact, 36% of respondents said they had been unable to complete a transaction because of the new rules and 68% said they would abandon a retailer and turn to a rival if they had a bad online experience.

The results of the survey — along with two companion polls in France and Italy — point to a rocky start for SCA and reflect significant differences across Europe when it comes to having prepared for the regulation. Enforcement of SCA began in much of Europe in January 2021.

Read More: 46.7% have been a victim of online shopping scams on social media: GoodFirms Survey 2022

“A new survey from Signifyd shows that after three months of living with regulations designed to protect ecommerce shoppers, consumers in the UK say they embrace measures to secure their transactions, but they won’t tolerate a poorer shopping experience.”

Signifyd commissioned market researcher OnePoll to survey 2,000 consumers each in the UK, France and Italy to gauge consumer reaction to the new authentication requirements.

Despite consumers’ frustration, 73% of UK respondents agreed — either “strongly” or “somewhat” — that it was worth completing the new extra steps required at checkout to ensure that their transactions were protected. The story was similar in France and Italy, where 79% and 78% respectively favoured the new protections, but also said they would abandon retailers providing a poor experience. In France, 79% of respondents said they’d move on to another retailer if they encountered a bad experience. While in Italy, the number was 76%.

Consumers in all three countries also made it clear they remember bad experiences when it’s time to shop again. When asked whether they had ever decided against shopping with a particular retailer because of a frustrating experience, 33% of UK shoppers, 46% of French shoppers and 56% of Italian shoppers said they had.

“It’s clear that consumers in the UK and across Europe want their accounts to be protected from fraud when shopping online,” said Ed Whitehead, Signifyd managing director, EMEA. “It is even more clear that they won’t put up with frustrating checkout experiences. That sends a clear message to merchants and the banks that serve them: They need to adopt solutions and technology that keep transactions safe while avoiding any unnecessary added friction in the shopping journey.”

Under the new SCA guidelines, online shoppers must authenticate themselves in two of three ways — using biometrics, or something unique to the buyer that only they would know, such as a PIN or password or with the specific device used to make the purchase.

The challenge is how to implement the new anti-fraud routine with minimal friction. Any friction that slows down checkout time also risks generating higher abandonment rates, which hurts retailers’ bottom lines.

Up until now most of the conversation around SCA has been centered on its detrimental effect on ecommerce sales caused by cart abandonment. The data has shown lower conversion rates across countries subject to the new rules, though conversions — and the amount of friction online consumers face — vary significantly by country.

At the heart of the difference is 3D Secure, the authentication technology that is the backbone of the authorisation process. A significant number of banks serving merchants still rely on the original and outdated version of 3D Secure, which lacks the flexibility to take advantage of exemptions provided in the SCA regulation.

For instance, in Italy, Signifyd transaction data shows that nearly a quarter of orders subject to SCA are declined in part due to outdated technology. Furthermore, 42% of approved orders encounter significant friction caused by banks relying on the original 3D Secure version.

Despite the disparity in the adoption of newer versions of 3D Secure by country, the experience reported by shoppers is universally discouraging for brands and merchants in the region. While 36% of UK consumers said the new rules had prevented them from buying something online, 45% of French consumers said they became frustrated enough to give up on a purchase and 50% of Italian consumers surveyed said they’d abandoned their online shopping carts.

And if there were any questions about whether retailers lose customers to bad experiences, 37% of UK consumers and 58% of consumers in both Italy and France said they would not shop with a merchant again after one or two bad experiences.

Van Wagner Partners with SponsorCX to…