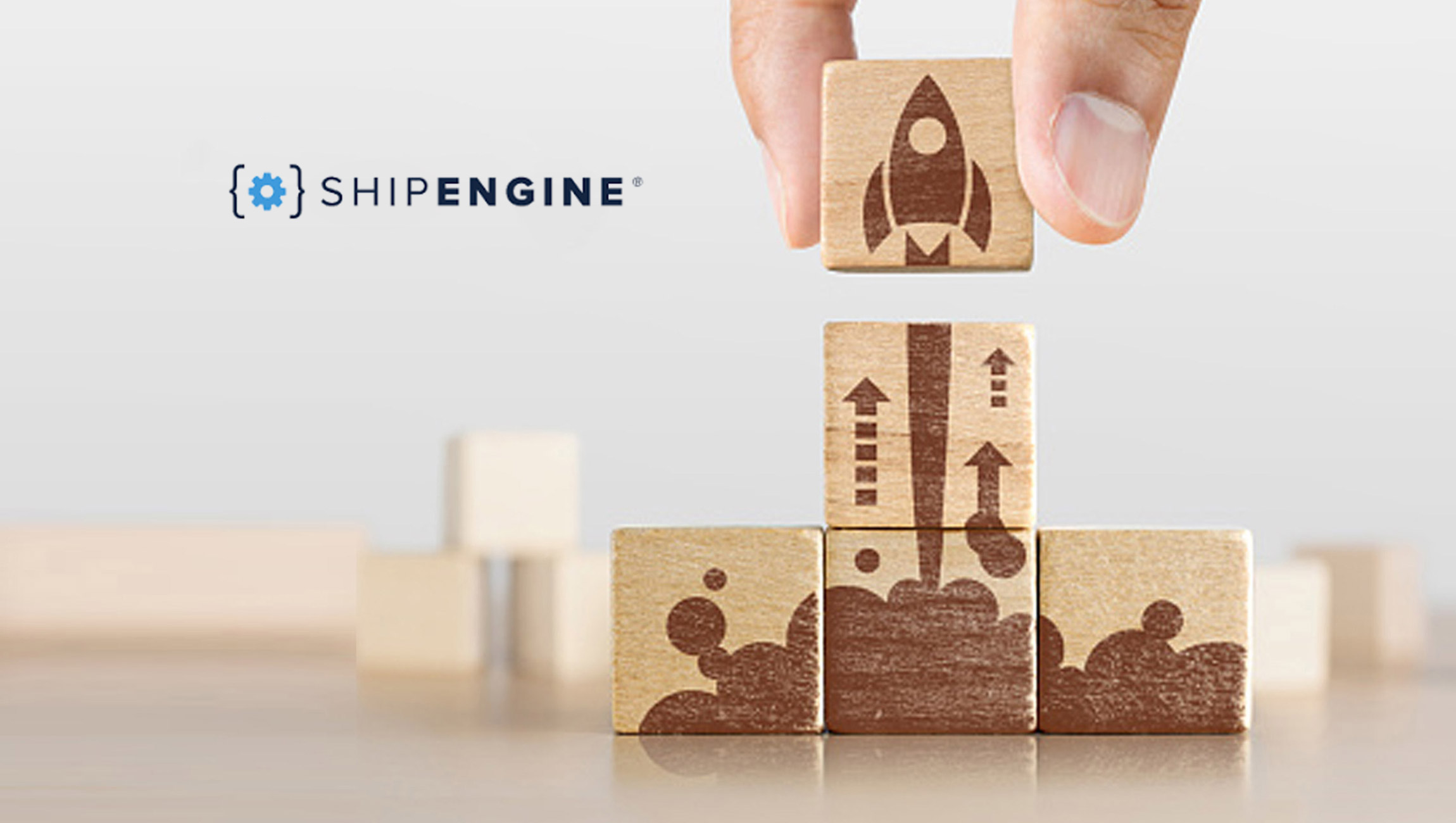 ShipEngine’s users traditionally sign up and use an API key to build ShipEngine’s endpoints into their applications. With our new extensions for Google and Firebase, developers have access to a new way to leverage ShipEngine which is faster and easier than a direct integration via API. Users can minimize time and effort invested in managing manual shipping tasks, giving developers a streamlined process for adding world-class shipping capabilities into their existing applications.

“We’re excited to offer ShipEngine through Firebase with these four new extensions,” said Jim Gagliardi, General Manager at ShipEngine. “Our goal is to simplify shipping for brands and platforms, and these extensions will help developers quickly and efficiently embed shipping-related functionality into their applications without a lengthy coding process.”

With ShipEngine’s new extensions for Firebase and Google, users are better equipped to solve for shipping no matter their coding abilities, empowering all businesses to focus on other high-value tasks. The new extensions are now available to all existing ShipEngine customers in the ShipEngine dashboard and via the Firebase Extensions page.

Survey: Inflation The Number One Issue on the Minds of…

ConnectALL Listed as a Key Vendor in Value Stream…

Pricemoov and Intelligence Node Team Up…