Retailers Plan to Centralize Omnichannel Operations in 2022, According to a New Study 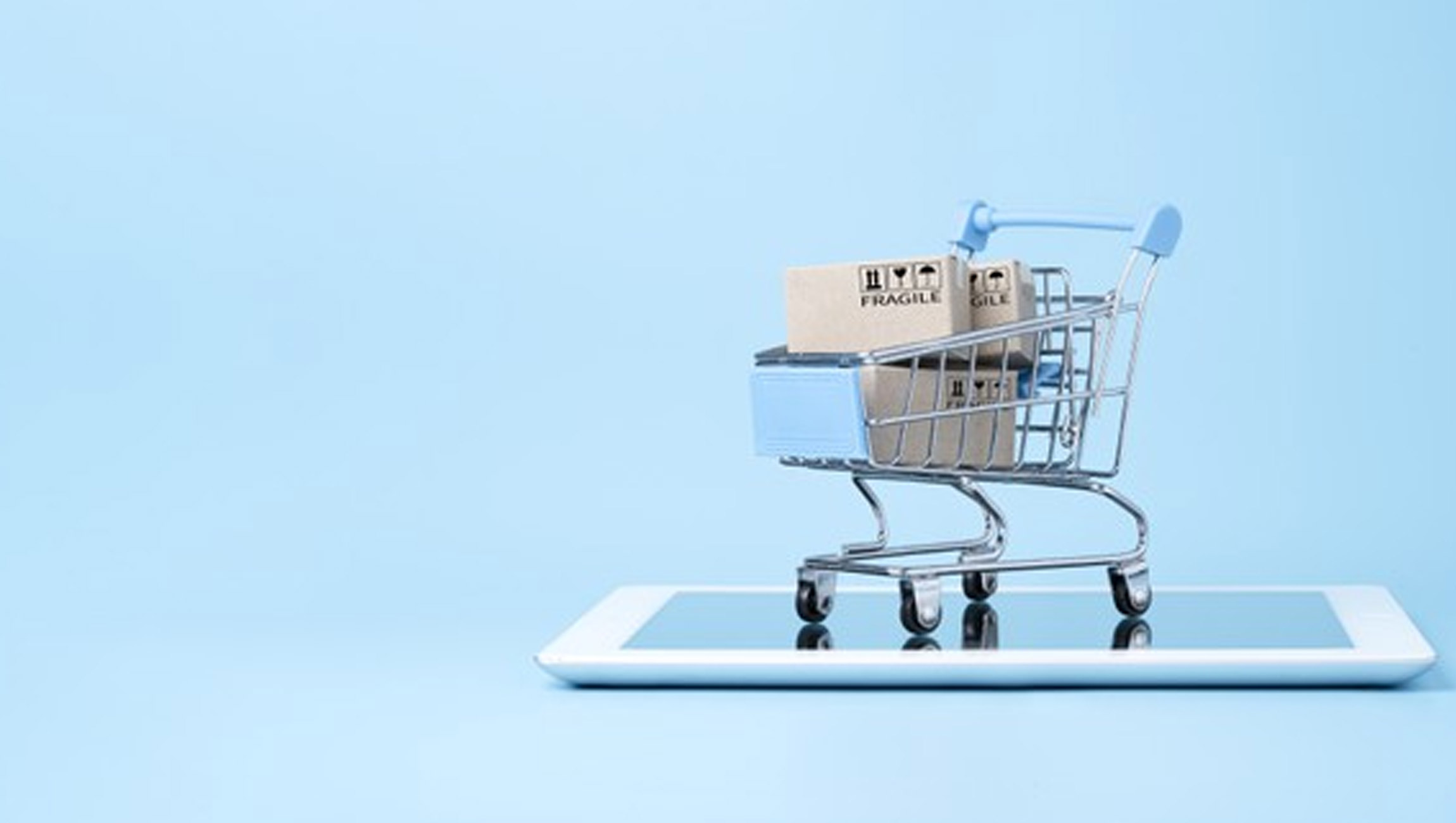 The international study conducted by Linnworks highlights the most prominent shifts retailers have made over the past two years, and what’s next for omnichannel in 2022.

Linnworks, a leading commerce automation platform, today released new findings from an international study, which surveyed retailers on how prepared they are to accommodate new consumer expectations about how people want to shop — at any location, through any channel, on any device, at any time. According to the report, “The Great Ecommerce Acceleration”, 96 percent of respondents agreed that the pandemic accelerated their company’s adoption of new sales channels and 92 percent agreed investing in omnichannel capabilities is a top budgetary priority for their company in 2022.

Read More: Teleperformance Named One Of The 10 Most Responsible Companies In France By Le Point Magazine And…

“The COVID-19 pandemic has heightened the urgency for retailers to focus on the customer experience as a key part of their brand,” said Callum Campbell, CEO at Linnworks. “This study shows that many companies didn’t have the infrastructure in place to operate in a true multichannel and omnichannel capacity. Only 14 percent of respondents have a single platform for managing fulfillment, inventory, and all sales channels in one place.”

Additional key findings from the report include:

Centralizing operations is key to successful omnichannel
For retailers, the past year was one of expansion as 52 percent of respondents report adopting an online marketplace. Unsurprisingly, Amazon was at the top of the list with 79 percent of retailers reporting they began selling on the major marketplace, followed by Facebook and Ebay. Despite adding new selling channels, only 14 percent of retailers say they can manage them from a single platform – most retailers report using 4 or more tools to manage all their sales channels. What’s more, retailers say they have limited real-time visibility into inventory levels, delivery tracking, and sales metrics across shipping channels. 77 percent of respondents agreed that having a centralized platform for managing all channels would improve their business performance.

The impact of ecommerce on storefronts
To support the pivot to ecommerce at the start of the pandemic, 83 percent of respondents said that their company repurposed their physical storefront(s)/retail space to serve as ecommerce fulfillment and distribution facilities. And for many, the pandemic changed how they use physical space permanently – only 32 percent have turned the converted space back into storefronts. Now 46 percent are using their physical sites as showrooms, with a small marketing/customer display space in the front with most space serving as a fulfillment warehouse for ecommerce purchases.

Supply chain disruptions influenced 2022 planning
The shift to ecommerce wasn’t the only disruption to retailers last year; 39 percent of retailers say that their supply chain was disrupted by isolated catastrophes in the last 12 months (ie the Suez Canal blockage, winter storms, wildfires, etc), in addition to being disrupted by the pandemic. For those who experienced the disruptions, the impact was damaging with 88 percent of retailers reporting a negative impact to customer service and 76 percent having lost company revenue. Almost as many have reported increasing prices as a result. Of those who are still experiencing continued supply chain issues as a result of the pandemic, 42 percent say the impact is due to labor shortages, followed by supply and demand shocks, reliance on international suppliers, and a nationwide failure to invest in domestic manufacturers. Because of this, 95 percent of retailers say that improving supply chain resiliency is a primary operational objective for their company in 2022. Over half of retailers surveyed report they intend to improve resiliency by focusing on diversifying the location of suppliers and 53 percent plan to establish inventory buffers with overstock.

Interest grows in retailers’ role in climate change
Along with supply chain disruptions, retailers’ role in climate change has been an issue that’s gained attention with 89 percent reporting to have seen a dramatic increase in consumers’ interest in corporate sustainability practices. Interest goes beyond consumers, however, as 83 percent of retailers report releasing a public sustainability strategy or brand promise in response to employee demand. Just under half (44%) of retailers say they already run sustainable operations, while 53 percent do not yet but say it is on their one-to-five year roadmap. Of those who say their company includes sustainability in its branding, half of retail managers believe that their company is truly making significant changes. Those who already run sustainable operations say they prioritized ethically sourced product ingredients/materials, working with sustainability-focused vendors/partners/suppliers, or increasing the share of electric vehicles in the supply chain.

EverCommerce Accelerated the Digital Transformation of the Service Economy in 2021