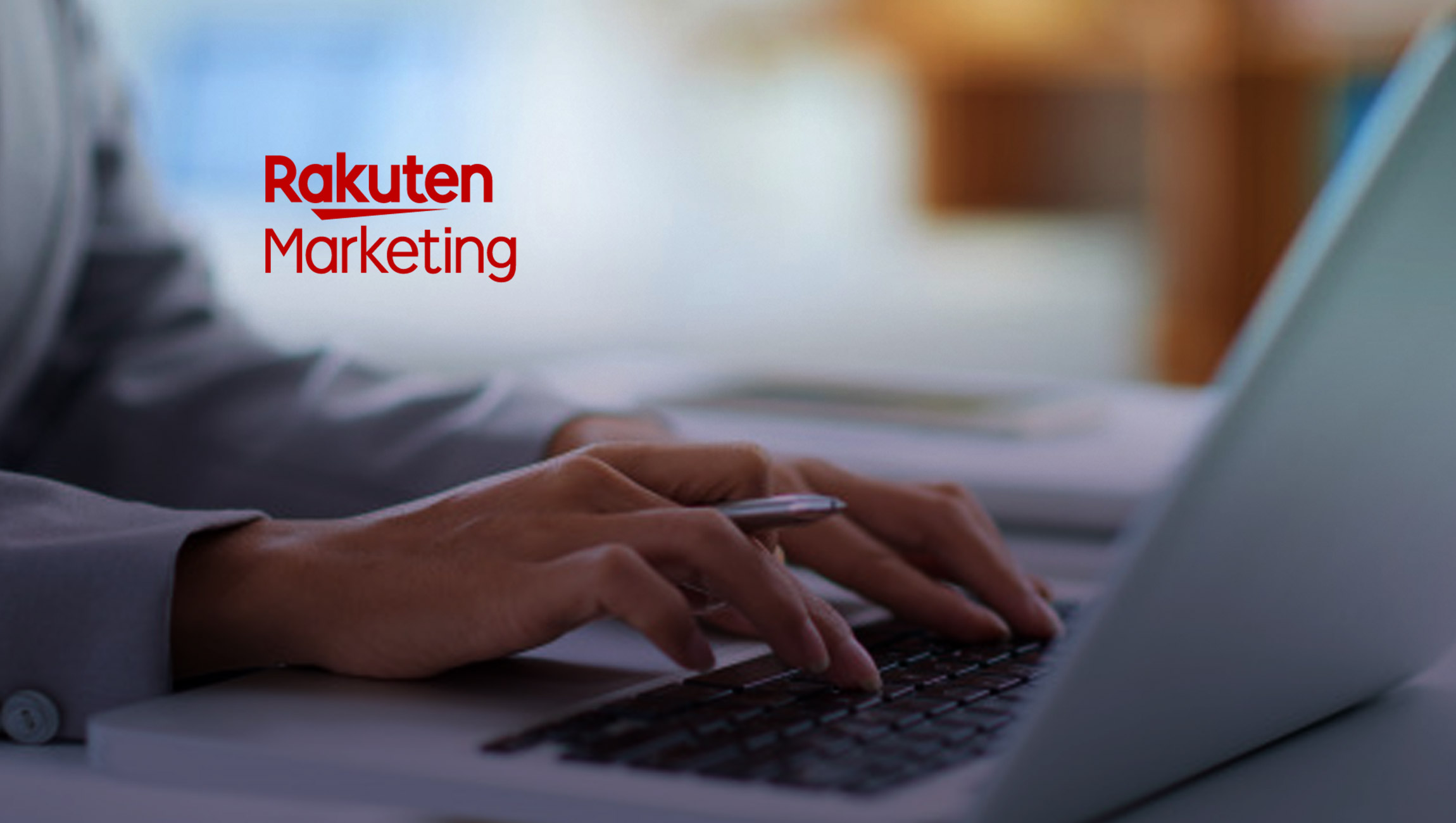 Exclusive data from Rakuten Marketing has revealed the increasing impact of ‘Cyber Week’ on consumers and retailers across Australia and the Asia region.

Detailed data drawn from across the Rakuten Marketing network showed a marked shift in consumer participation across Cyber Week in 2019 compared with previous years, both in growth and behavioural patterns.

Read More: MapsPeople Partners With VenueNext To Create The Future Of Customer Experience

Despite most sales not officially beginning until Friday, this year’s results show that promotions extended beyond Black Friday. Consumers began shopping early with the highest year on year  order growth occurring on Thursday. Across the weekend, clicks and sales were strongest on Black Friday, but conversion rate peaked on Monday as shoppers took advantage of the extended sales period.

Cyber Weekend is the largest retail event to take place annually in the United States and has recently gained popularity in the APAC region. What began in the 1950s as Black Friday grew to include Cyber Monday and now, sees promotions commence on the last Thursday in November in line with Thanksgiving in the US.

Rakuten Marketing’s award-winning affiliate network reveals that cashback and loyalty publishers were responsible for driving 63% of affiliate orders during Cyber Week. The apparel and accessories category was most popular with consumers, accounting for 28% of orders.

Desktop remained the device of choice for consumers shopping throughout Cyber Weekend, accounting for 59% of affiliate orders. Of note was the shift to mobile in 2019, driving 40% of orders, increasing almost 50% from 2018 when mobile was responsible for just 27% of orders.

Research conducted by Rakuten Marketing prior to the holiday season revealed that consumers in Australia and South Korea classify themselves as ‘holiday shoppers’ who are influenced by holiday specific promotions, while Singaporeans are driven by deals and bargains. Across the Asia-Pacific region, network orders were strongest from Australia (31%), China (18%) and South Korea (13%).

Anthony Capano, Managing Director International at Rakuten Marketing said the continued dominance of e-commerce as a primary shopping channel has led to huge disruption across the retail landscape in recent years.

“With the rise in popularity of Black Friday and Cyber Monday, marketers are increasingly responding to the earlier and ongoing demand from consumers for promotional activity across this period. “

“Digital performance marketing channels have made a huge impact on these shifts in behaviour, offering new and engaging opportunities for both consumers and retailers globally.”

The Key to Post-Crisis Communications: Offense

59 Thought Leaders Present Their Findings on How to…