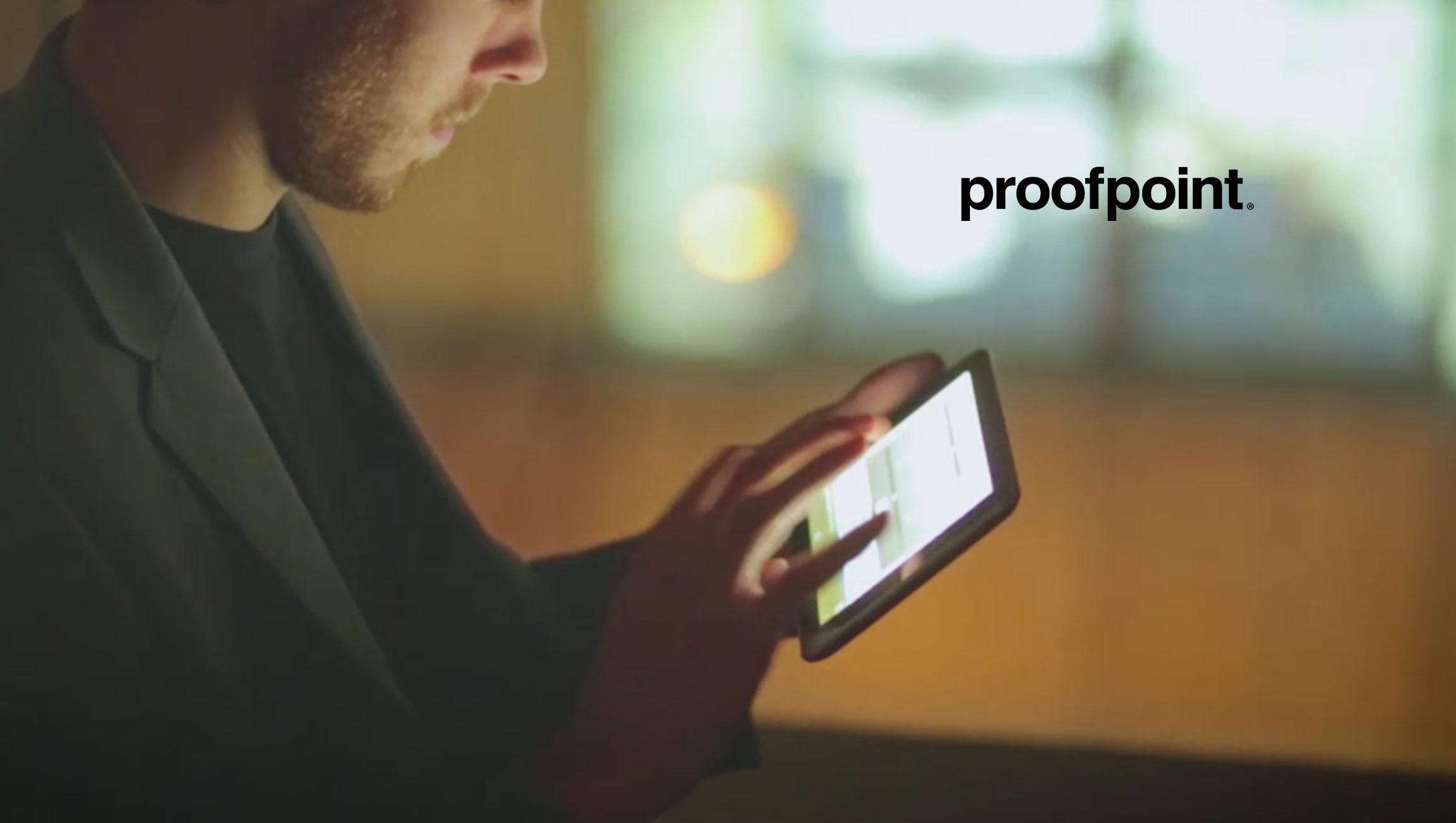 Proofpoint, Inc., a leading next-generation cybersecurity company, today announced the hiring of Klaus Oestermann for the role of president and chief operating officer, effective 9 July 2018. Klaus Oestermann has also been appointed to serve on Proofpoint’s Board of Directors.

With extensive global management experience spanning three decades, Klaus Oestermann brings valuable leadership to Proofpoint’s executive team during a period of growth and international expansion. As COO, he will lead all go-to-market and operations functions and will also direct the company’s product teams.

“I am excited Klaus has joined Proofpoint as he brings a wealth of experience in building, scaling, and running a global company. He will play a pivotal role in increasing our executive leadership strength as we look to not only generate over $1 billion in annual revenues in 2020 but also capture the larger opportunity beyond that,” said Gary Steele, CEO.

Gary added, “Given the tremendous opportunity ahead of us to transform the cybersecurity space with our people-centric approach, Klaus joins at an exciting time, and I’m looking forward to working side-by-side with him to help broaden our customer base across international markets in pursuit of our longer-term growth strategy.”

Mr. Oestermann has worked within the networking, security, cloud, and enterprise software industries, spending more than 17 years at Citrix Systems Inc. While at Citrix, he served as senior vice president and general manager of the Delivery Networks Division as well as held senior positions in the sales and services organization in both EMEA and the U.S. where he also had responsibilities for worldwide channel strategy and development. Prior to joining Citrix, he was the managing director of a systems integration company in Europe and in his early career, he worked for IBM in a variety of roles.

“Proofpoint is an undisputed leader in the cybersecurity space with an exceptional opportunity to gain share globally,” said Mr. Oestermann. “I am excited to join the team and look forward to helping further establish the company as a global market leader with a particular focus on accelerating the innovation, operational excellence, and strong execution that have driven Proofpoint’s success.”

Concurrently, also effective today, Proofpoint’s current chairman of the board, Eric Hahn, is announcing his retirement, and current CEO, Gary Steele, will replace Mr. Hahn as chairman. Mr. Steele will retain the title of CEO. Dana Evan, a current member of the board, will assume the role of lead independent director for the company. Ms. Evan, who has served on the board since 2008, brings tremendous market experience to the role.

“I would like to congratulate Gary on his appointment to chairman of Proofpoint’s board of directors. Over the past 16 years, he has clearly demonstrated the leadership and vision necessary to achieve the company’s operating objectives and maximize shareholder returns,” said Eric Hahn, Proofpoint founder and chairman of the board. “The board has great confidence in Gary and his deep understanding of the vital role Proofpoint has in shaping the future of cybersecurity, all of which make him the right person for the chairmanship. I leave Proofpoint confident in its direction and am honored to have been part of Proofpoint’s success.”

Read More: Using Technology as the Basis for Building the “Path to Sales Mastery” May Be a Bit Ambitious