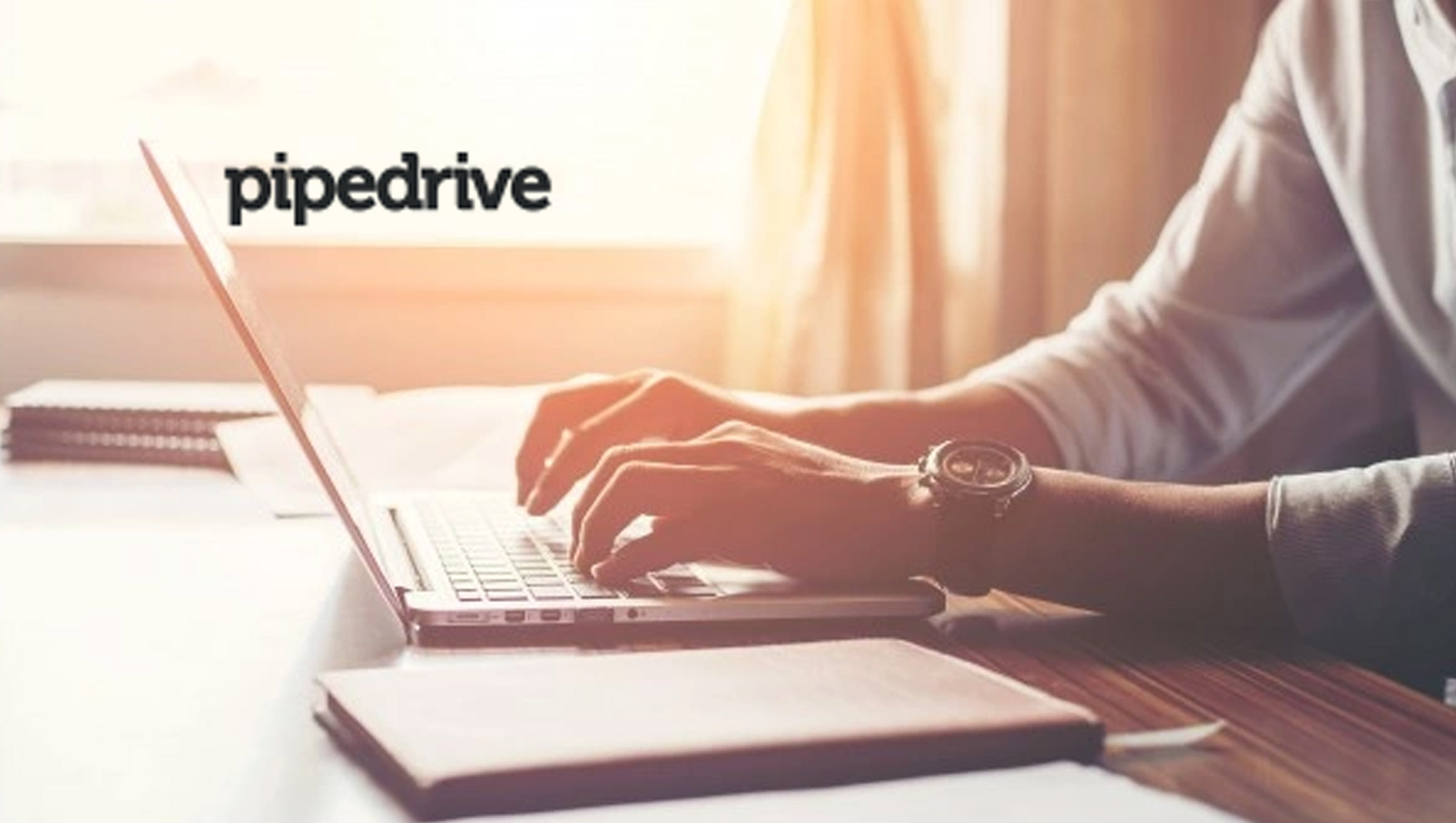 Pipedrive, the leading CRM for sales and marketing teams, announced today that the company has teamed up with World Cleanup Day as a supporting partner to boost environmental awareness and help rid our planet of trash. As one of the biggest civic movements of our time and with the help of Pipedrive CRM, today World Cleanup Day aims to unite 180 countries and tens of millions of people across the globe.

Pipedrive announced today that the company has teamed up with World Cleanup Day as a supporting partner to boost environmental awareness and help rid our planet of trash.

With nearly half of all plastic ever manufactured since 2000, and poor waste management, only 9% of it is recycled and the rest is either incinerated or accumulated in landfills and the natural environments. Additionally, every year approximately 8 million tons of plastic finds its way into the oceans. World Cleanup Day aims to help rid our planet of trash as much as possible and raise awareness of the problem.

“People produce trash more than ever before in human history. By building bridges between disparate communities and including all levels of society, World Cleanup Day harnesses the power of volunteers through cooperation and collaboration with the goal to help rid our planet of trash. Despite the challenges resulting from the global pandemic, we have managed to become the biggest peaceful civic action in the world. This would not be possible without dedicated volunteers. However, technology plays a big role in succeeding in this goal. Pipedrive helps keep track of countries and partners around the globe aiding us to save time on project management and avoid repetitive tasks,” said Anneli Ohvril, CEO, Let’s Do It World.

“At Pipedrive, our aim is to follow environmentally friendly practices and positively impact the environments in which we do business. I am thrilled that our team contributes to the success of this significant movement,” said Dominic Allon, CEO, Pipedrive.

With the goal to provide a clean and healthy waste-free world, World Cleanup Day is a global movement that tackles the solid waste crisis by mobilising millions of positive-minded people into coordinated local and global actions. World Cleanup Day has roots in 2008, when the Let’s Do It movement activated 50 000 people to clean up the entire country of Estonia in just five hours. The idea of cleaning up one’s country in just one day started to spread around the globe and in 2011 the Let’s Do It World movement was officially founded with the goal to collect trash in different countries.

The success of cleanup days in different countries inspired the organizers to arrange cleaning up the whole world in just one day, and World Cleanup Day was born. To date, 3 World Cleanup Days have taken place, with the first one happening in 2018 and the biggest in 2019 with 21 million people collecting 100 000 tonnes of trash in 180 countries. This year, the World Cleanup Day takes place for the fourth time on September 18. Pipedrive CRM helps the organization manage the movement and its partners all over the world.