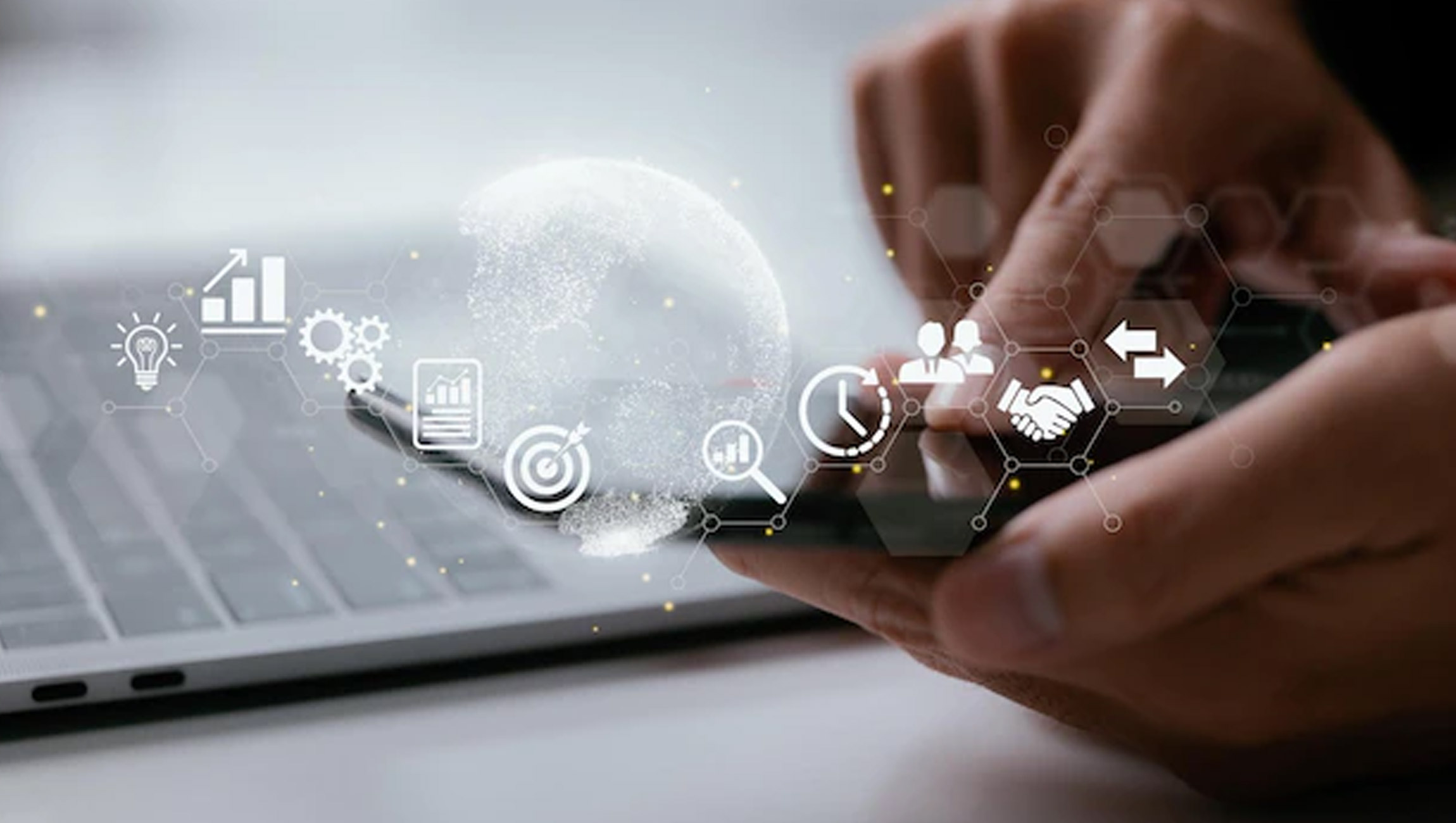 Today’s announcement comes amid a period of significant growth for OpenDrives as it executes on data storage solutions for the most demanding enterprise-scale workflows, from live editing to post production and backup and recovery. OpenDrives’ open and agnostic software-led approach to architecting solutions that match the individual performances needs of its customers, including Fox Sports, HBO, Sony Interactive Entertainment, Spotify, Epic Games, LA Kings, Vox and hundreds more, is reinforced by its best-in-class ecosystem of technology and channel partners, such as EVS, Western Digital, Signiant, Creative Mobile Solutions (CMSI), InterVision and CHESA.

“OpenDrives’ continued leadership momentum in providing flexible, scalable solutions for the entire data lifecycle I attribute to the excellence of our team–individuals who collectively share the same ethos that is cornerstone to our company: open-mindness,” said Sean Lee, chief strategy and operations officer at OpenDrives. “We’re thrilled to broaden our team expertise that spans continents, categories and verticals, alongside our ever-evolving open ecosystem of partners, to deliver on the data demands that are evolving just as fast across live broadcast, post production and enterprise IT.”

“OpenDrives creates solutions that drive real-world business outcomes backed by a team that can uniquely intercept customer needs–something I’ve experienced the value of both as an end-user and as a competitor,” said Sergio Soto, director of Latin America sales and solution engineering at OpenDrives. “Right now, the Latin American market is dominated by players who rely on single-vendor ‘lock-in’ models–this has created a massive opportunity for OpenDrives to deliver vendor-agnostic solutions that are optimized to meet the unique needs of individual customers.”

Prior to joining OpenDrives, Sergio Soto was area director of technical sales and solutions engineering for the Americas at Quantum Corp, where he was responsible for leading the pre-sales organization and expanding the verticals and use cases the company served in media and entertainment boosting revenue by tenfold in his first year. Additional hires include: