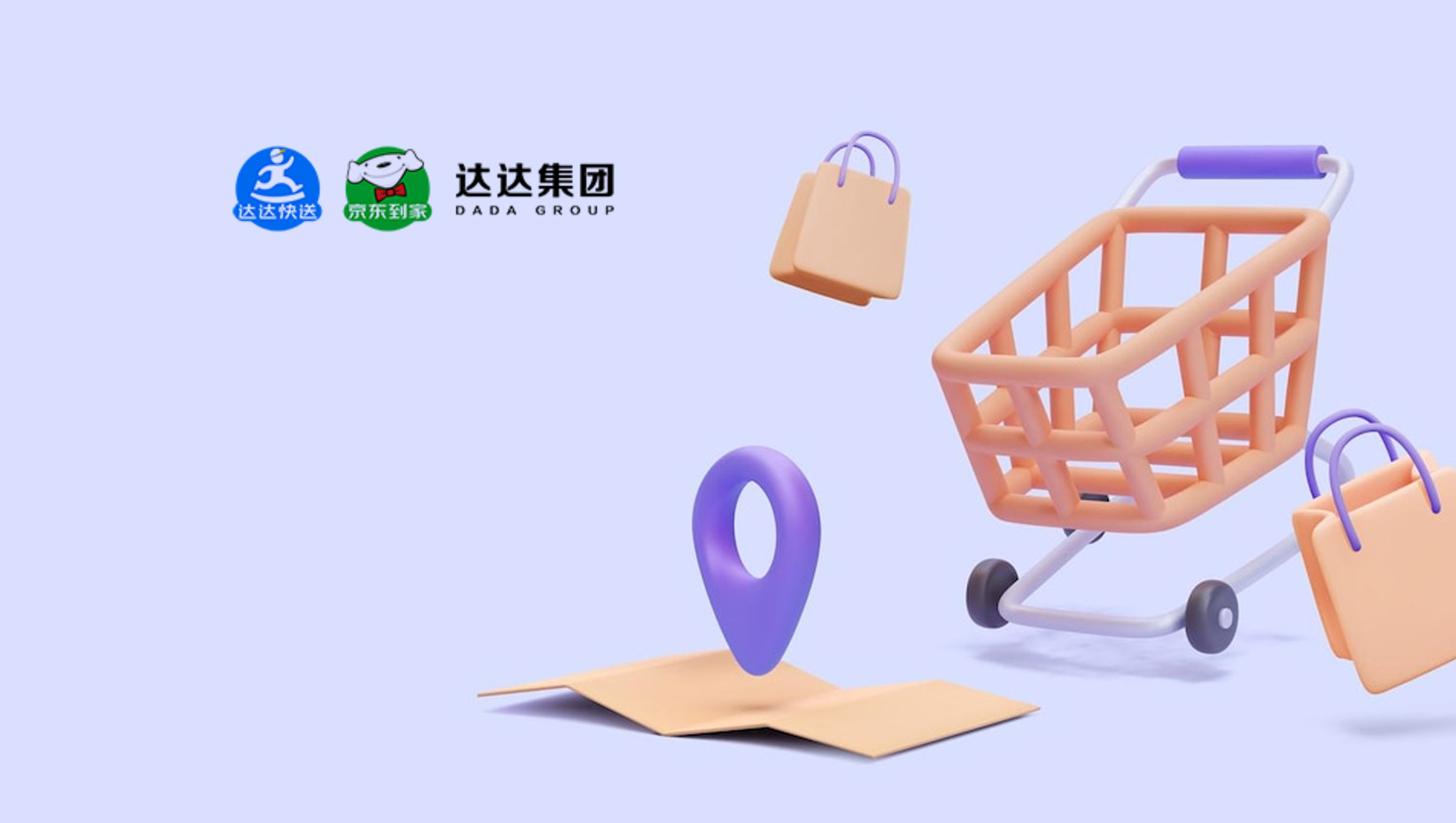 As the only on-demand retail industry representative at the New Digital Consumption Forum of the China International Fair for Trade in Services (CIFTIS) in Beijing this year, General Manager of JDDJ Mr. Changming Li gave a speech to discuss how JDDJ supports real economy and boosts consumption as an on-demand retail platform.

“In the next few years, on-demand retail will grow explosively and become the megatrend,” Li stated. “On-demand retail is the new driver for the high-quality development of the real economy. As a player under the on-demand open platform model, JDDJ is leveraging digital capabilities and delivery infrastructure, to accelerate the digitalization of traditional retail.”

More consumers are embracing on-demand retail. In July, a report about China’s online retail market issued by the Ministry of Commerce mentioned “on-demand retail” for the first time, and recognized its value in integrating offline and online retail.

The White Paper demonstrated that on-demand retail, which is an important part of the to-home business segment within China’s overall O2O market, is ushering in a phase of rapid growth. It is estimated that by 2025, the size of the open on-demand retail platform model will exceed the trillion-yuan threshold, reaching about 1.2 trillion yuan and becoming an important component of the to-home business.

During this year’s 618 Grand Promotion, JDDJ and Shop Now engaged over 150,000 brick-and-mortar stores across over 1,700 cities and counties in China to provide consumers with products of all categories and a faster and more convenient shopping experience, making on-demand retail a key driver for offline retailers and brands’ omni-channel growth. The sales on both platforms increased by 77% year-on-year, with the number of consumers buying through Shop Now this year during the promotion increasing by over 400% compared to the same period last year.

Li pointed out that the core components of on-demand retail are still efficiency and experience, in line with traditional retail. The on-demand retail model connects the offline and online, requiring more efficient coordination among platforms, retailers and brand owners. An increasing number of physical retailers now realize the importance of on-demand retail, while facing the difficulties of transformation.

Taking CR Vanguard as an example, through its cooperation with JDDJ, its online sales increased by 2.2 times in 2020 compared with 2019. The marketing campaign “Super Merchant Day”, jointly created by JDDJ and CR Vanguard, drove an over 200% increase month-over-month in sales.

In the past six years, JD.com has transformed from an e-commerce business into a supply chain-based technology and service provider. It also emerged resiliently from the COVID disruptions with a strong sense of responsibility to create not only business and industrial values, but also social values with its infrastructure and digital know-how, contributing to society’s higher efficiency in production, circulation, consumption, services and more. In doing so, JD.com has been devoted to the knitting together and fusion of three networks, including a transaction network that covers around-the-clock omni-channel shopping scenarios, a warehousing and distribution network that serves nationwide and extends globally, and a service network that is enabled by intelligent technologies, with partners across a variety of industries that are conducive to the development of the real economy.

Zoom Named a Leader in the 2022 Gartner Magic Quadrant for UCaaS, Worldwide