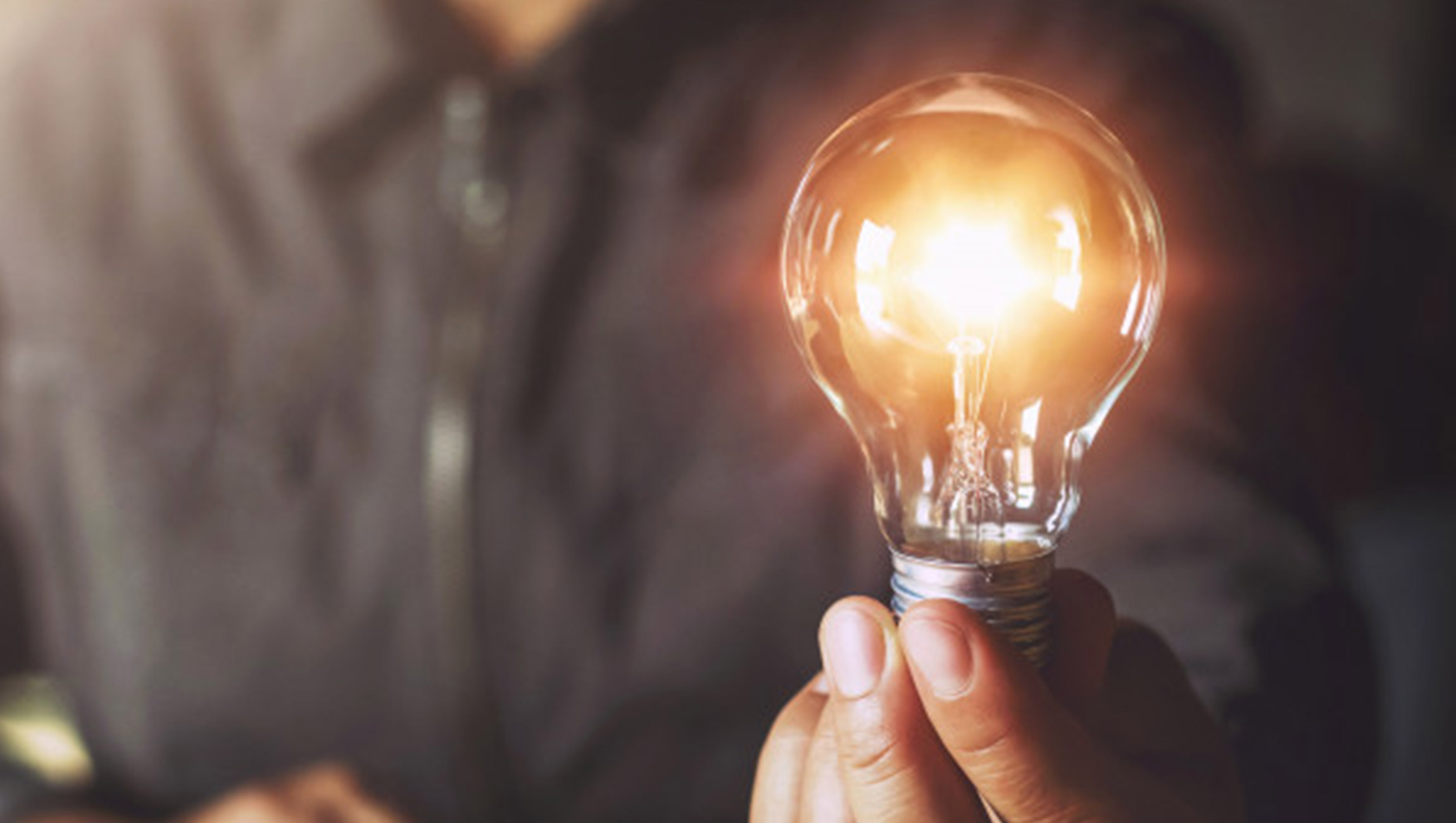 Future FinTech Group Inc., a leading blockchain-based e-commerce business and a fintech service provider, announced that the Company has established a new blockchain division that will manage its existing blockchain sector business which will include the further formulation and execution of its strategic growth plan.

Mr. Zhi Yan has been appointed as the president of the new division to direct the Company’s blockchain business. At present, the blockchain division’s primary mission will be to develop, operate and manage the Company’s previously announced bitcoin mining farm plans in the United States and Paraguay, and to coordinate its announced Dubai-based digital currency trading service and crypto asset management business via its FTFT Capital Investments LLC subsidiary. Mr. Yan has extensive experience in blockchain and cryptocurrency. He has been general manager of Cloud Chain Network Technology (Tianjin) Co., Ltd, a wholly owned subsidiary of the Company since February 2020 and served as the Chief Technology Officer of the Company between February 2018 and February 2020. Mr. Yan led the development of the real-name blockchain based e-commerce platform of the Company, Chain Cloud Mall.

Mr Kai Xu has been appointed as the vice president of the new division, with responsibility for optimizing the Company’s blockchain computing hash power assets and developing its Metaverse related businesses, including the construction of overseas cryptocurrency mining farms, assessing mining machine investments and developing cooperation agreements with global partners that could accelerate the growth of the Company’s blockchain business. Mr. Xu has been deputy general manager of FT Commercial Group Ltd., a wholly owned subsidiary of the Company since February 2020 and served as the Chief Operating Officer of the Company from February 2019 to February 2020.

Mr. Shanchun Huang, Chief Executive Officer of Future FinTech, said, “We are actively developing a sophisticated and cutting-edge financial services platform and are also intent upon executing a global expansion strategy for our cryptocurrency mining business. The establishment of this new division with responsibility for executing this strategy underscores our commitment to being a leading firm in this sector.”

Why Are Identity Resolution Platforms Essential for Sales and Marketing Teams?

Mako Networks Continues to Grow in 2021