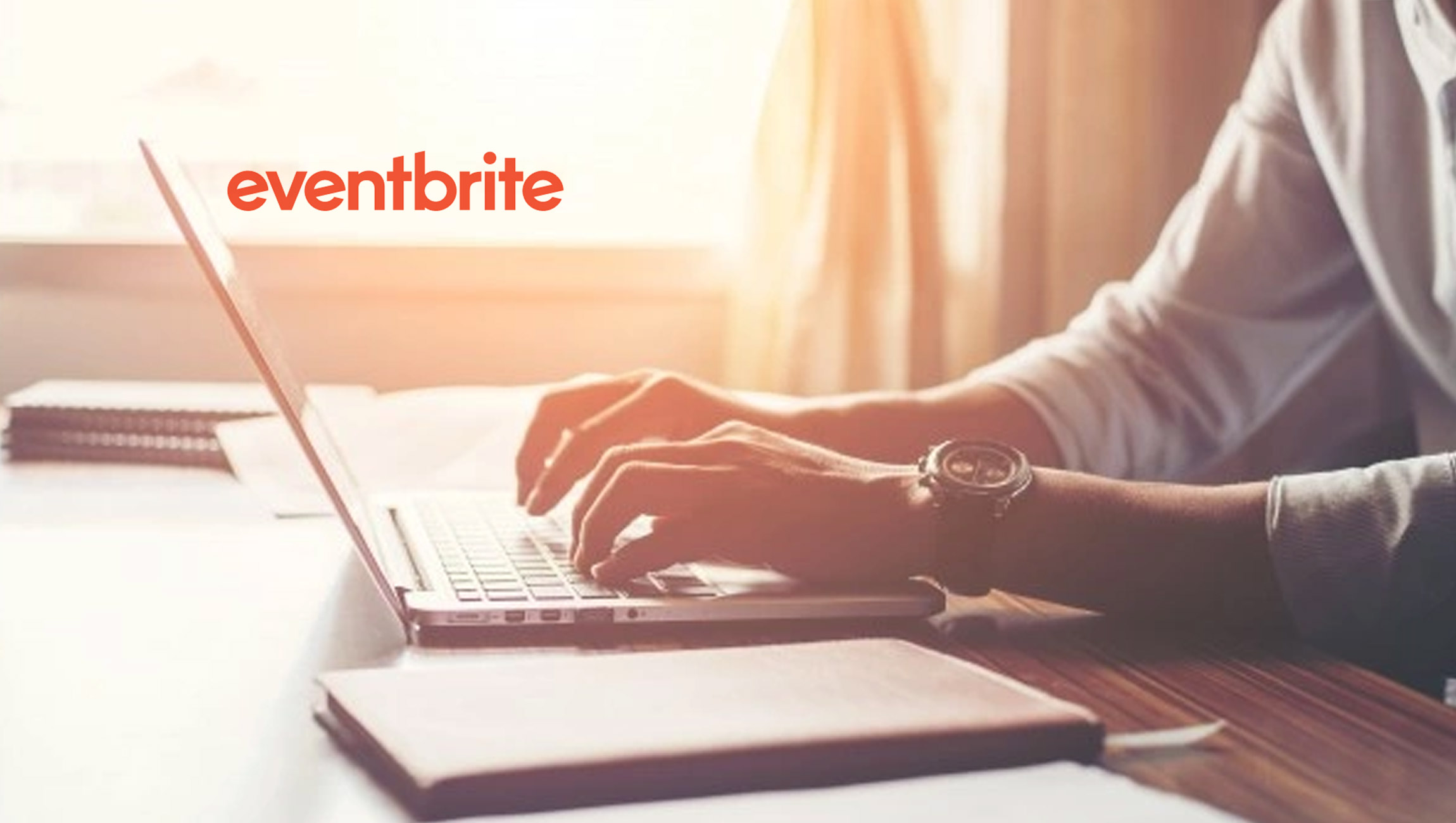 Paid tickets grew 18% in February vs. January, driven by a 23% increase in tickets to in-person events

Ticketing trends began to accelerate in the United Kingdom

“As vaccinations accelerate, we are all eager to gather again in person, and Eventbrite is ideally positioned to meet pent up demand”

“As vaccinations accelerate, we are all eager to gather again in person, and Eventbrite is ideally positioned to meet pent up demand,” said Julia Hartz. Co-founder and Chief Executive Officer. “Eventbrite’s creators began to gain momentum in February with paid events growing double-digits compared to January. In parts of the world where the virus has started to recede or where there is a clear timeline for gatherings to return, like in England, we’re seeing many events sell out quickly, signifying a tremendous appetite to gather in person again. As other regions and countries make progress on virus control and vaccination, we are ready to support creators as they rebuild their businesses. We look forward to helping bring the world back together through live experiences.”