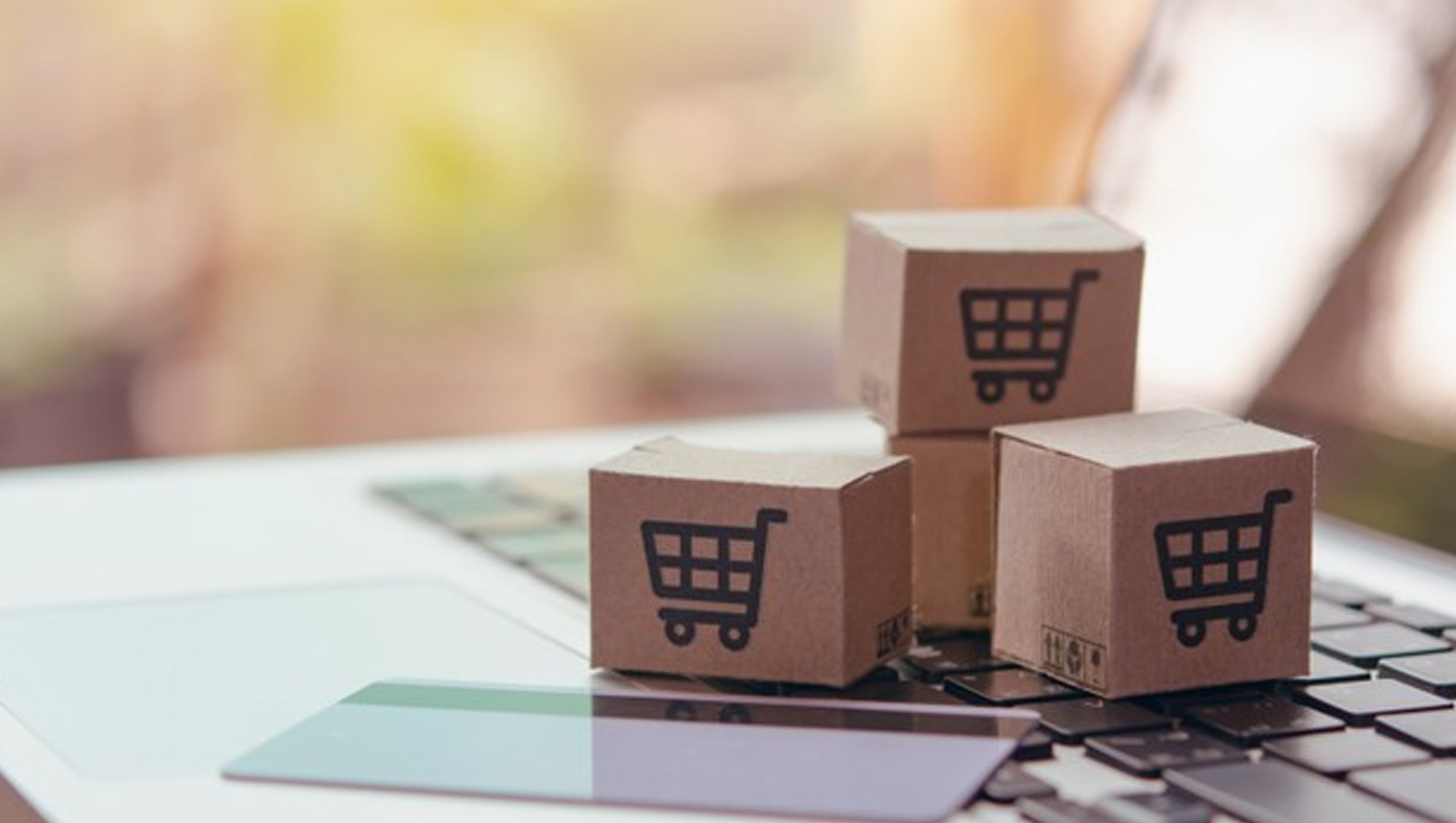 DataHawk, a business management software company and eCommerce acceleration platform, announces its recent expansion of data that covers 21 Amazon marketplaces around the globe.

Coming soon, DataHawk will also reach the Amazon Marketplaces in Sweden, Poland and Japan. DataHawk’s users extract exceptional insights on their business performance, benchmark it against the competition and access recommendations for further improvement.

“In a rapidly globalized world, it is imperative we expand our capabilities to maximize marketplace coverage.”

“In a rapidly globalized world, it is imperative we expand our capabilities to maximize marketplace coverage. Although it’s challenging to build standard feature coverage across all marketplaces, as each new one may add its own technical challenges, such as handling a new language or currency, we were able to overcome that barrier,” said Othmane Sghir, CEO and co-founder of DataHawk.