DiscoverOrg Makes it to Inc. 5000 List for The Eighth Consecutive Year 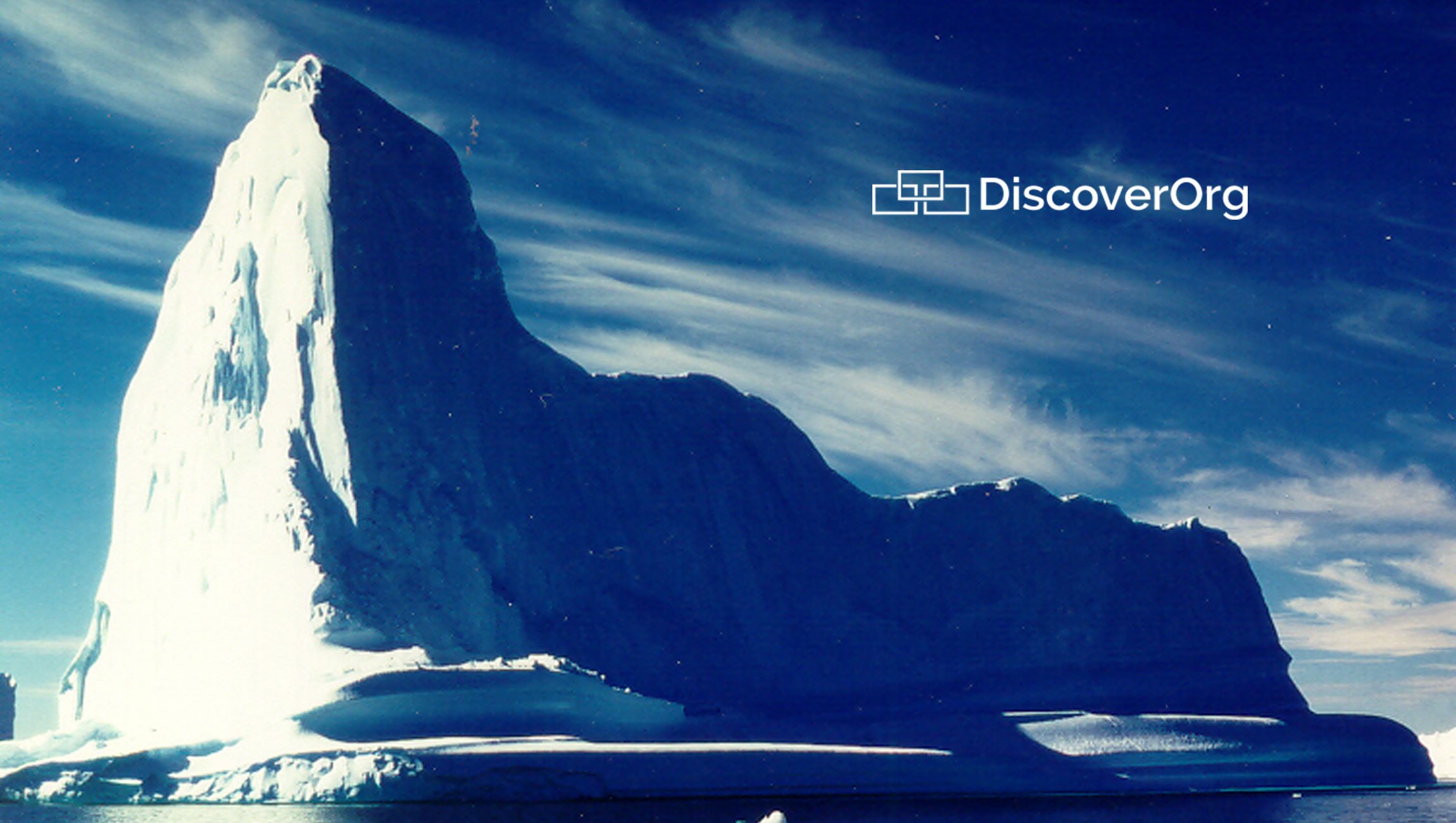 Unrelenting Focus on Customer Success Lands DiscoverOrg in the Inc. 5000 List; Recognized for Its Continued Growth and Leadership in Sales and Marketing Intelligence Technology

DiscoverOrg, a MarTech RADAR 2018 company for Marketing and Sales Intelligence, is now named a 2018 Inc. 5000 company for the eighth consecutive year. According to Inc., only two percent of all honorees have been named to the Inc. 5000 list for eight years running. Published annually by Inc. magazine, and now in its 37th year, the list ranks the fastest growing privately held companies in the United States based on revenues over the past three years.

At the time of this announcement, Henry Schuck, DiscoverOrg CEO, said, “For 10 years, our singular focus has been on how to fuel our customers’ pipeline and revenue growth with the best B2B data available anywhere.”

Henry added, “Being named to the Inc. 5000 list for the eighth consecutive year–and especially at the size and scale we are now–demonstrates our continued unwillingness to settle for anything less than excellence.”

DiscoverOrg delivered 184% revenue growth over the past three years and is one of only 18 software companies with more than $90M in revenue on the Inc. 5000 list.

Over the last 12 months, DiscoverOrg has acquired one of its competitors, RainKing; grew its team by 50 percent; and more than doubled the size of its data offering.

Read More:  Sales Call Analytics Is the Difference Between Winning and Losing Customers

James added, “DiscoverOrg’s eighth Inc. 5000 honor truly puts the organization in rarefied company.”
Currently, DiscoverOrg provides a stream of accurate and actionable company, contact, and contextual buying intelligence that can be used to find, connect with and sell to target buyers more effectively – all integrated into the leading CRM, Sales Engagement, and Marketing Automation Tools on the market.

Data is gathered and updated through DiscoverOrg’s proprietary combination of technology, tools, and integrations, and then verified by an in-house research team – resulting in the highest guaranteed level of accuracy available across B2B sales and marketing data providers.