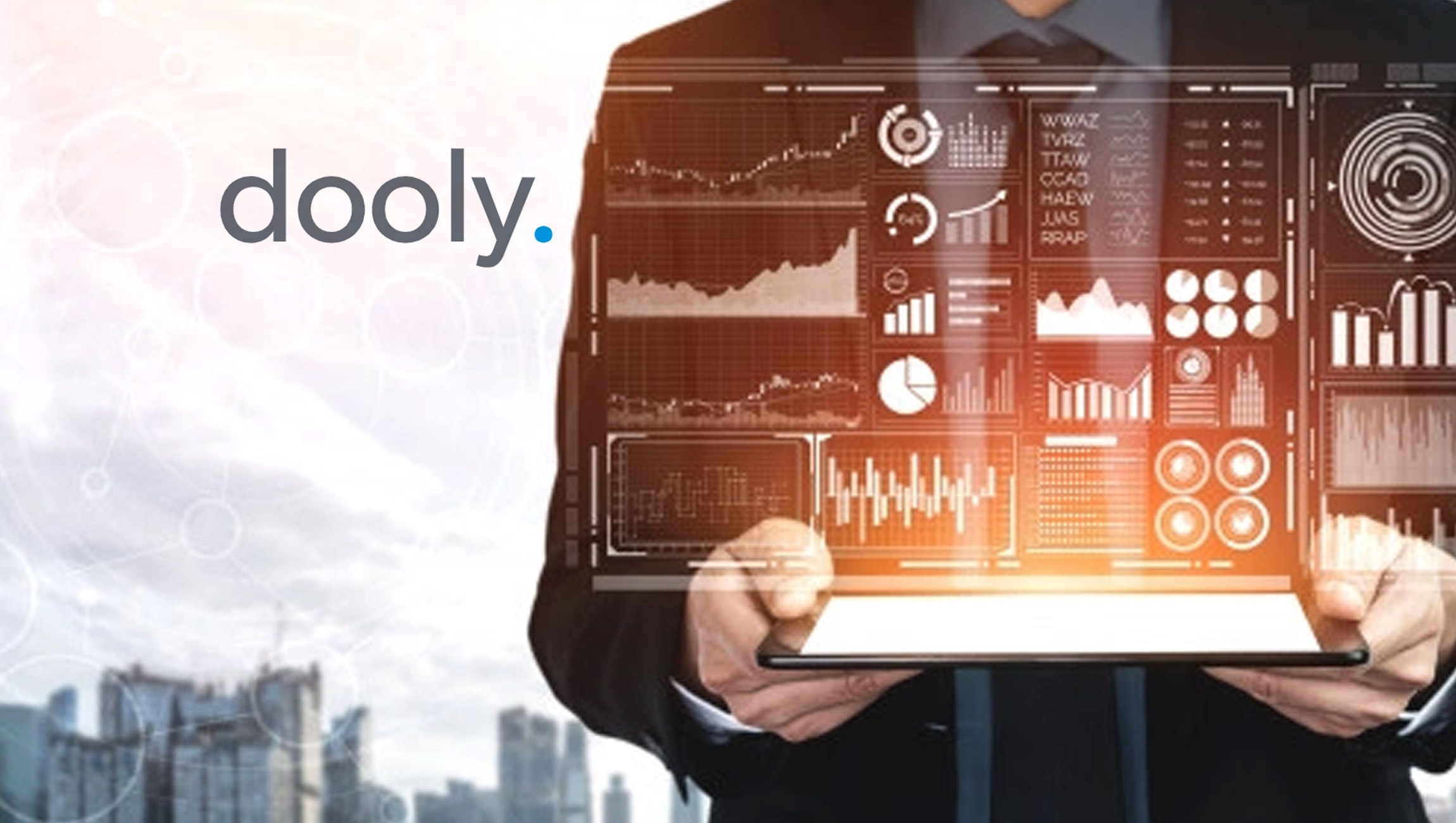 Users report eliminating hours per day re-entering data into Salesforce with Dooly’s integrated notes, while being far more on top of their deals.

Right now, millions of sales professionals are choosing between spending hours re-entering their notes into a CRM or staying in the zone selling. This is the problem Dooly sets out to solve, and the company has recently raised $20M in new capital to scale its platform.

In rapid succession, the company closed its seed round of $3.3M, led by boldstart ventures and included BoxGroup and Basement Fund, followed by its Series A of $17M, led by Addition, with participation from boldstart ventures, Battery Ventures, BoxGroup, Mantis (in partnership with The Chainsmokers), and SV Angel. Strategic investors that joined the round include Daniel Dines and Brandon Deer (UIPath), Allison Pickens (former COO, Gainsight), Zander Lurie (CEO, SurveyMonkey), Jay Simons (former CEO, Atlassian), Harry Stebbings, and several leaders from product-led growth companies. With the close of Dooly’s funding, Ed Sim of boldstart joins Dooly’s board of directors.

According to Salesforce’s 2019 State of Sales Report, on average, a salesperson only spends 34 percent of their day selling, resulting in obvious lost income for both businesses and sales professionals. Among the biggest culprits of this lost time is the disconnect between enterprises’ critical need for a CRM and the fact that CRMs like Salesforce don’t map to how salespeople work. Dooly solves this with its connected workspace, building workflows that align with the daily activities of customer-facing teams to take notes that instantly sync to all their key systems (Salesforce, Slack, etc), quickly update pipelines and accounts, and surface real-time battlecards based on the context of their customer calls, proven to help close deals faster.

“Administrative work is the fine print of a job description that no one wants to be doing. This problem exists in every department, but is wildly obvious for revenue teams because every minute spent re-entering data directly equates to lost income,” said Kris Hartvigsen, Founder and CEO of Dooly. “Our vision is to create human experiences that users love, helping them stay focused on the high-value, important stuff to become the best version of themselves at work.”

“The first thing we noticed when we met the Dooly team was the thoughtful design first approach to product that engendered tons of customer love. This love was inherent not only on popular ratings sites like G2 Crowd but also in the individual usage and viral adoption throughout companies with only one initial user,” said Ed Sim, Founder and Managing Partner at boldstart ventures. “Dooly is revolutionizing the note-taking experience for customer facing end users from sales to customer success to product.”

“Dooly is relentlessly focused on building a user-first experience for its customers to seamlessly create workflows and unlock new revenue opportunities,” said Lee Fixel, Founder of Addition. “We are thrilled to support Dooly as it continues to scale and enhance the sales function for more businesses.”

The mass move to remote work created more urgency for sales teams to have accurate, real-time data. Dooly quickly became the go-to connective tissue for individual sales teams to take and share notes in a collaborative environment. In 2020, the company rapidly expanded through the pandemic, and serves global revenue teams at Asana, Airtable, BigCommerce, Contentful, Figma, Intercom, Lessonly, Vidyard, and hundreds more high-growth SaaS companies, most of which discovered the tool through word-of-mouth. Dooly customers truly rely on the product, with average usage stats often exceeding five hours per day per user! Dooly also boasts more than 150 five-star reviews on G2 and an NPS of 76!

“Dooly changes the game for sales people,” said Kyle Parish, Head of Sales at Figma. “We’ve seen massive improvements in productivity – what used to take two hours to do in a day now takes only 30 minutes with Dooly. Our sales people can now focus on selling instead of dealing with Salesforce’s updating nightmare.”

Dooly is using this new funding to scale faster. Priority investment areas include talent and product, with the immediate focus being continuing to build out an incredible product for revenue teams, while evaluating use cases into additional departments.

The Disconnect Between Sales Professionals and Training: How This Impacts Businesses

A Few of the TOP SalesTech Providers that Enable Retail Sales

The True Cost of Supply and Demand: Pricefx Expert Explores…

The True Cost of Supply and Demand: Pricefx Expert…

e2log and Wipro Discuss How Technology…