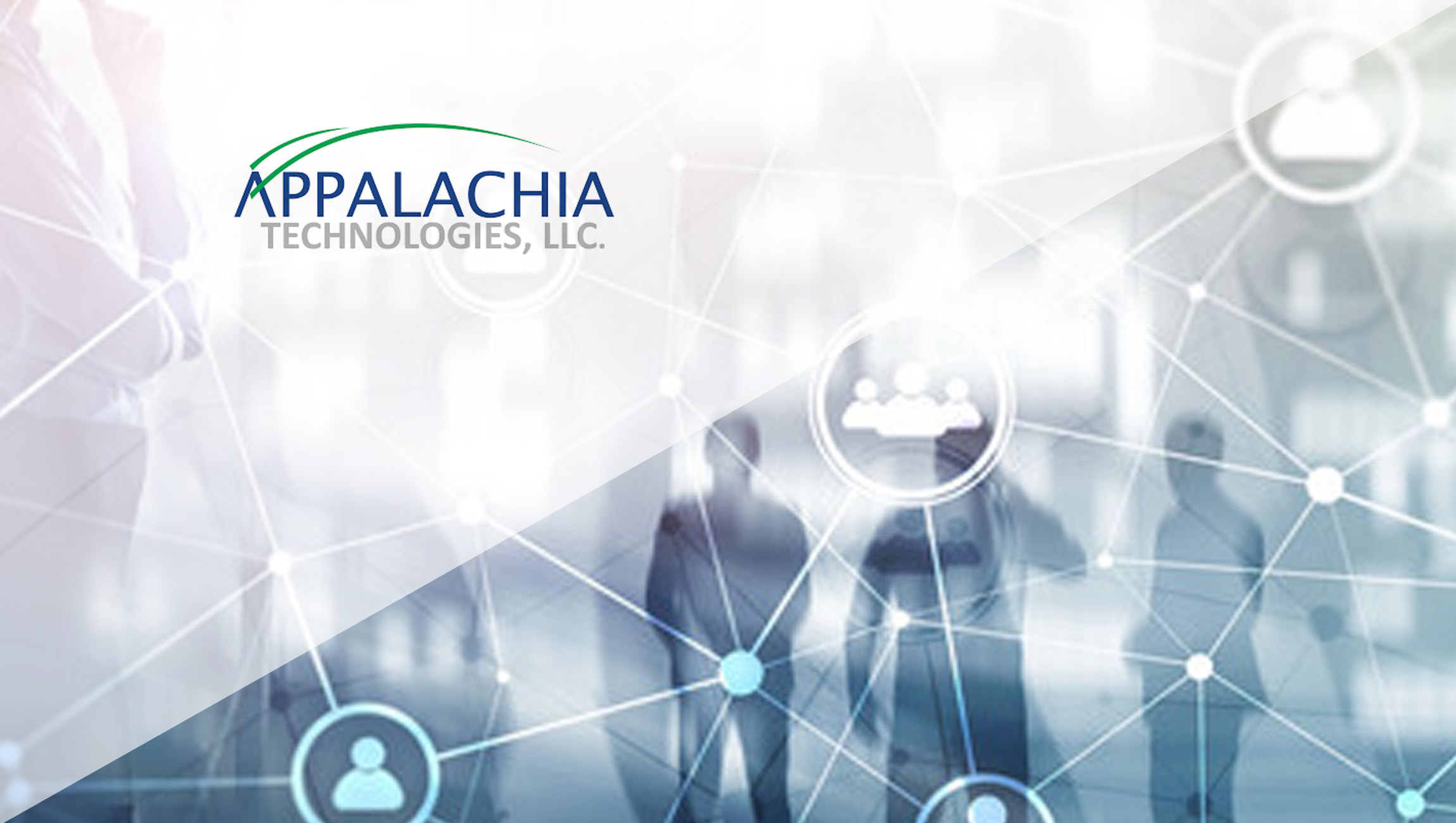 Appalachia Technologies has announced the promotion of Terri Bendl to Vice President, Sales & Marketing, and Mike Williams to President.

Appalachia Technologies, a Managed IT and Cybersecurity Provider, has announced the promotion of Terri Bendl to Vice President, Sales & Marketing, and Mike Williams to President.

Ms. Bendl began her career in network support and administration before moving into IT sales. Since joining Appalachia in 2016 as the Sales & Operations Coordinator, she has contributed in a number of functions including sales, marketing, accounting, and human resources. In 2019, Ms. Bendl was promoted to Director, Sales & Marketing, where she became responsible for leading a team of account executives, as well as strategic marketing direction. The transition brought together her technical knowledge and business acumen.

Mr. Williams’ early career has roots as a systems engineer. His focus later transitioned toward client engagement where he has continued to impact the customer experience. Joining Appalachia in 2013 as the Director, Client Services, Mr. Williams has spent his career with the company bridging the service delivery with the client experience. He has been influential in the cultivation of company culture, most notably establishing Appalachia’s Core Values that are a cornerstone to the organization, from inclusion in position descriptions and performance reviews to company meetings.

“Terri has all those things (tangible and intangible) that you want to be surround by…intelligence, experience, an incredible work ethic, the epitome of leading by example and her unwavering passion for who we are and what we do. More than all of that though, she’s an incredible person who gives her whole-self to her team, our clients and all of us on a daily basis,” says Mike Williams.

Brian Stone, Partner, shares his thought on the promotion of Mr. Williams: “Containing our excitement while expressing our gratitude for Mike in his new role is an amazing experience for all of us. This news has been years in the making. Quite honestly, we’ve all grown tremendously throughout this process. We are thankful, grateful, humbled.”

Headquartered in Mechanicsburg, Pennsylvania, Appalachia was founded in 2004 by Mike Romano and Brian Stone. As a services-only company, Appalachia maintains a vendor-neutral position, which allows the company to serve clients in an unbiased manner, recommending the solution(s) that are best suited for their needs and budget. Maintaining such a position enhances the breadth and depth of skill across various technology platforms and services.