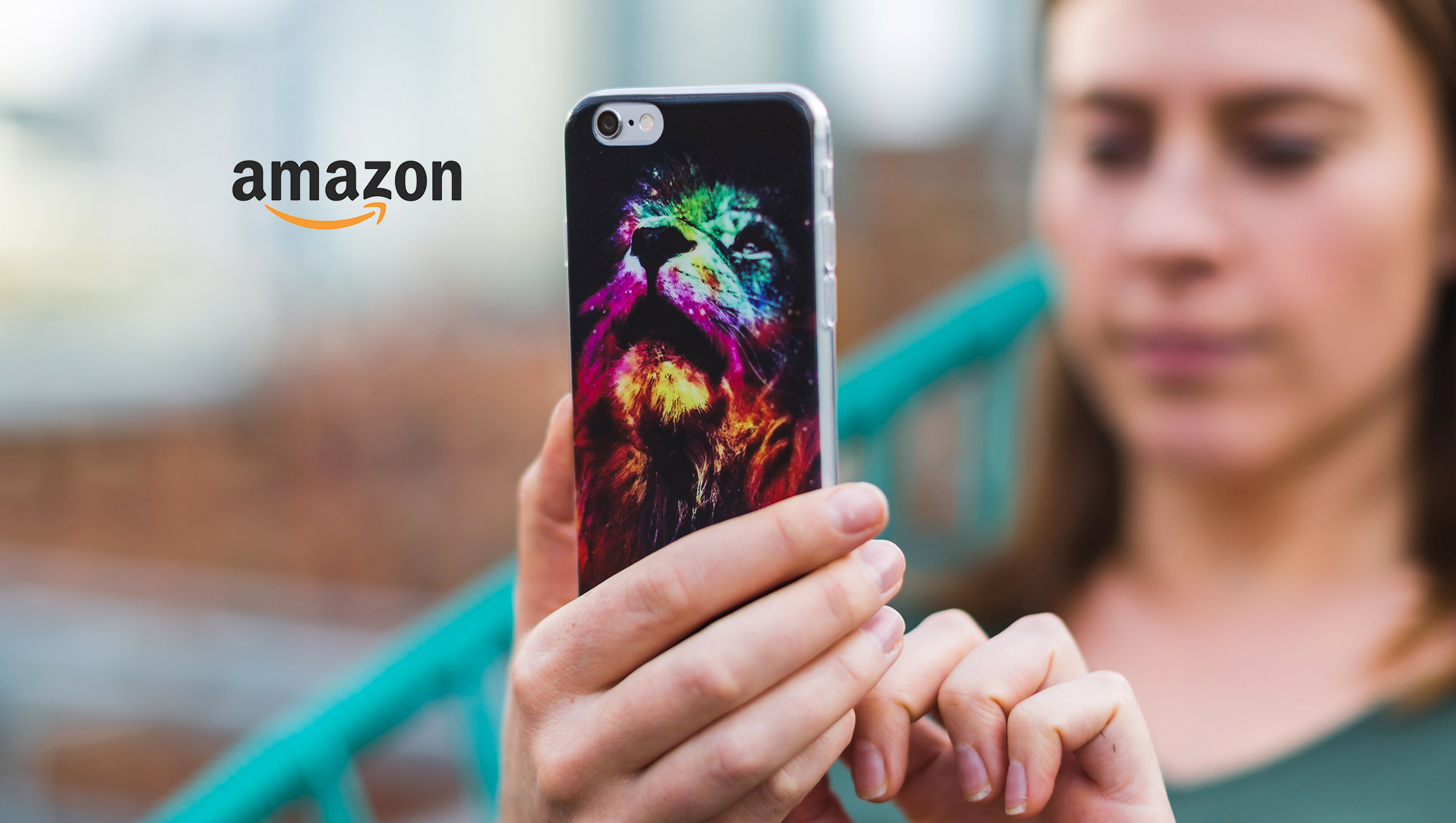 Enterprise Experience builder, Adobe XD has officially announced testing Voice experience with Amazon Alexa. Adobe XD users can use these new Voice-enabled tools to export and preview voice prototypes on any Alexa-enabled device. These can be used with the Echo Dot or Echo Show to further build on XD’s existing voice prototyping capabilities introduced at MAX 2018.

Review and comment on designs from anywhere! The July Release of #AdobeXD includes support for commenting on shared prototypes from mobile devices: https://t.co/tasi5Q7oe6 pic.twitter.com/jyZat0HpS0

The convergence of Customer Experience, Voice, Mobile, and Data Visualization could be possible with Adobe’s young and talented product development team working tirelessly to solve various experience-related challenges in the design and marketing industries.

“The adoption of voice technology continues to surge with assistants like Amazon Alexa and Google Assistant becoming staples in our everyday lives. And Adobe recently found that a whopping 91 percent of brands are already making significant investments in voice.”

We are witnessing healthy growth in the Voice-enabled Conversational Commerce industry. The growing popularity of AI-driven smart speakers is resulting in far-flung adoption of Voice voice services on other connected devices.

Mark says, “Voice is emerging as the next major human-to-computer medium of interaction, thanks to the fact that it’s simple to use and can remove tedious friction.”

In a quick-returning Voice industry, designers can use Adobe XD’s voice experiences for capabilities to design and prototype experiences that combine voice and a screen visual. Amazon Alexa is expected to add to overall visual experiences. Together with Voice, users can leverage Alexa-enabled device to fully manage product development cycles.

At the time of this announcement, Paul Cutsinger, Head of Voice Design Education, Amazon, said,

“It’s our goal to provide designers, developers, and creators with the support they need to build great voice experiences with the tools they are familiar with.”

Paul added, “We’re excited to work with Adobe to help Adobe XD designers more easily prototype their Alexa skill experiences, and give their vision a voice.”

Adobe is exploring various insights and perceptions related to the Voice-enabled technologies ahead of the 2019 Voice Summit.

James Liu Appointed to Board of Directors of Opera Limited

Bluecore Named One of the Email Services Providers That Matter Most