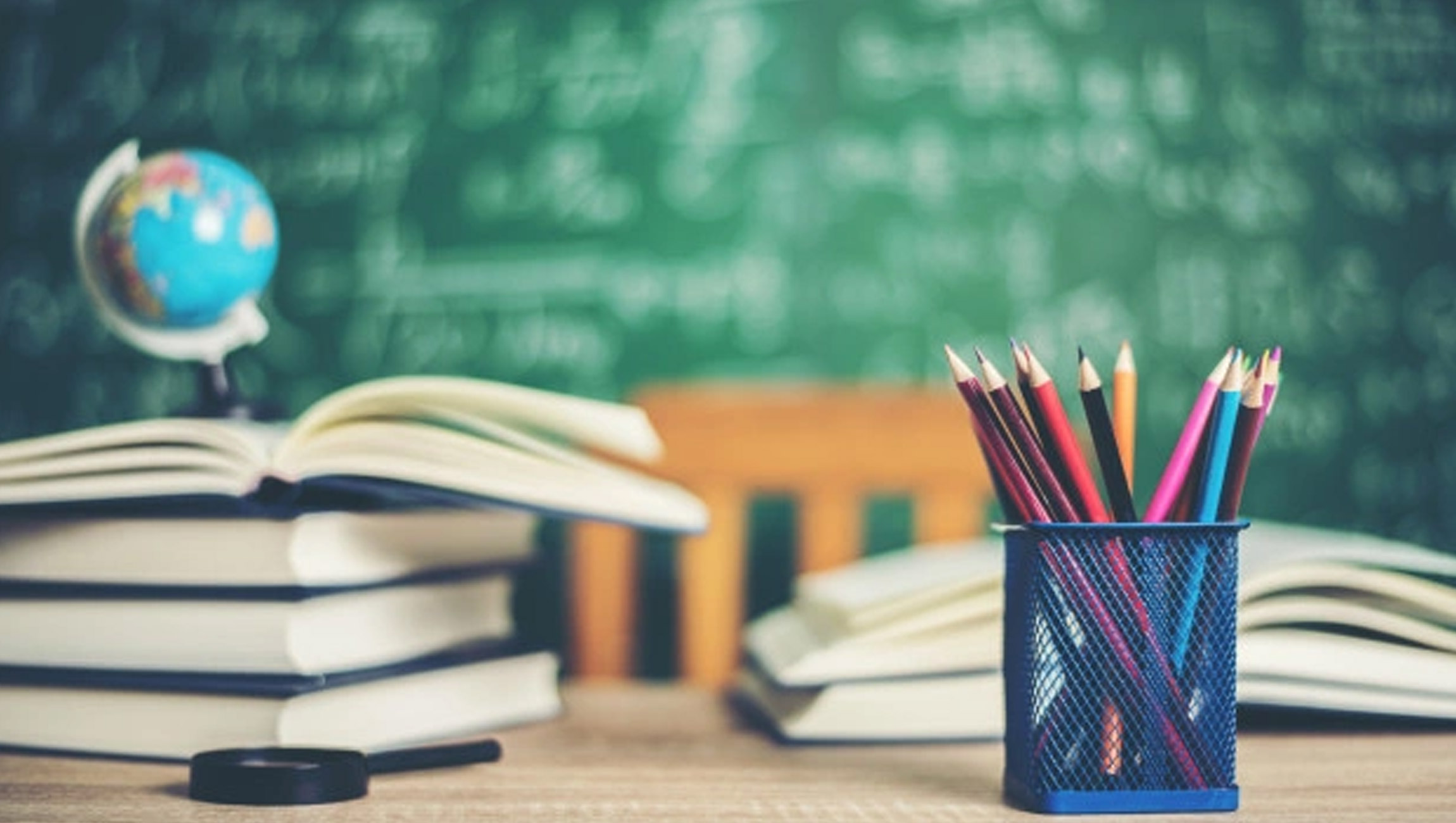 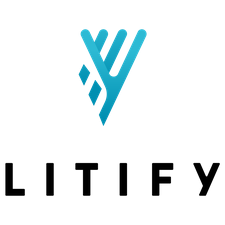 As a former senior sales leader at nCino and Capgemini, Waggett will play a major role in driving Litify’s go-to-market strategy and national expansion.

Waggett brings with her years of experience having been an instrumental leader in nCino’s growth from a Salesforce ISV servicing midsize commercial banks to an enterprise-grade public company generating 200M+ Annual revenues selling to large corporate institutions like Suntrust and Bank of America.

“I joined the Litify team because I see tremendous parallels between Litify’s market opportunity and that of nCino. Legal is starved for digital transformation in the way that financial services was seven years ago – and Litify’s approach to technology and software is already revolutionizing the legal industry,” said Waggett. “Litify enables organizations to migrate to a single platform that integrates technologies and harnesses the power of automation and analytics so that each organization can be much more efficient and deliver better client service.”

Waggett will be charged with deploying her experience building go-to-market relationships with digital transformation partners like Accenture, Deloitte and PWC to broaden Litify’s bench of best-in-class business partners.

Waggett joins another recent nCino addition to Litify in Jeff Babka – the former Chief Financial Officer of nCino, who recently joined Litify as a strategic advisor.

To capitalize on these strong additions, Litify is opening a regional office in Wilmington, North Carolina, with plans to hire 50 employees into their Sales, Services and Product departments in the next 12 months.

“As we move into the next phase of growth, it is important to partner with communities that share the same values as us. Having already employed and partnered with dozens of Wilmington professionals and seen the transformative success experienced in the area – we found no better place to build the next phase of our future than Wilmington,” said COO Ari Treuhaft. “Named the fastest growing city in North Carolina, with a burgeoning educational and tech scene, we believe that with Natalie’s help, we will usher in a new phase of explosive growth for Litify and the community.”

Litify has grown rapidly since its founding in 2016 and is poised to close out another record-breaking year. Litify recently acquired LegalStratus, makers of best-in-class enterprise legal management tools and the premier e-billing solution built on the Salesforce platform. LawFuel, the leading industry publication, also recently named Litify the number one practice management software for law firms, in-house counsel, government entities, and nonprofits.