DiscoverOrg Survey Indicates Competition to Grow Dramatically Among US Companies 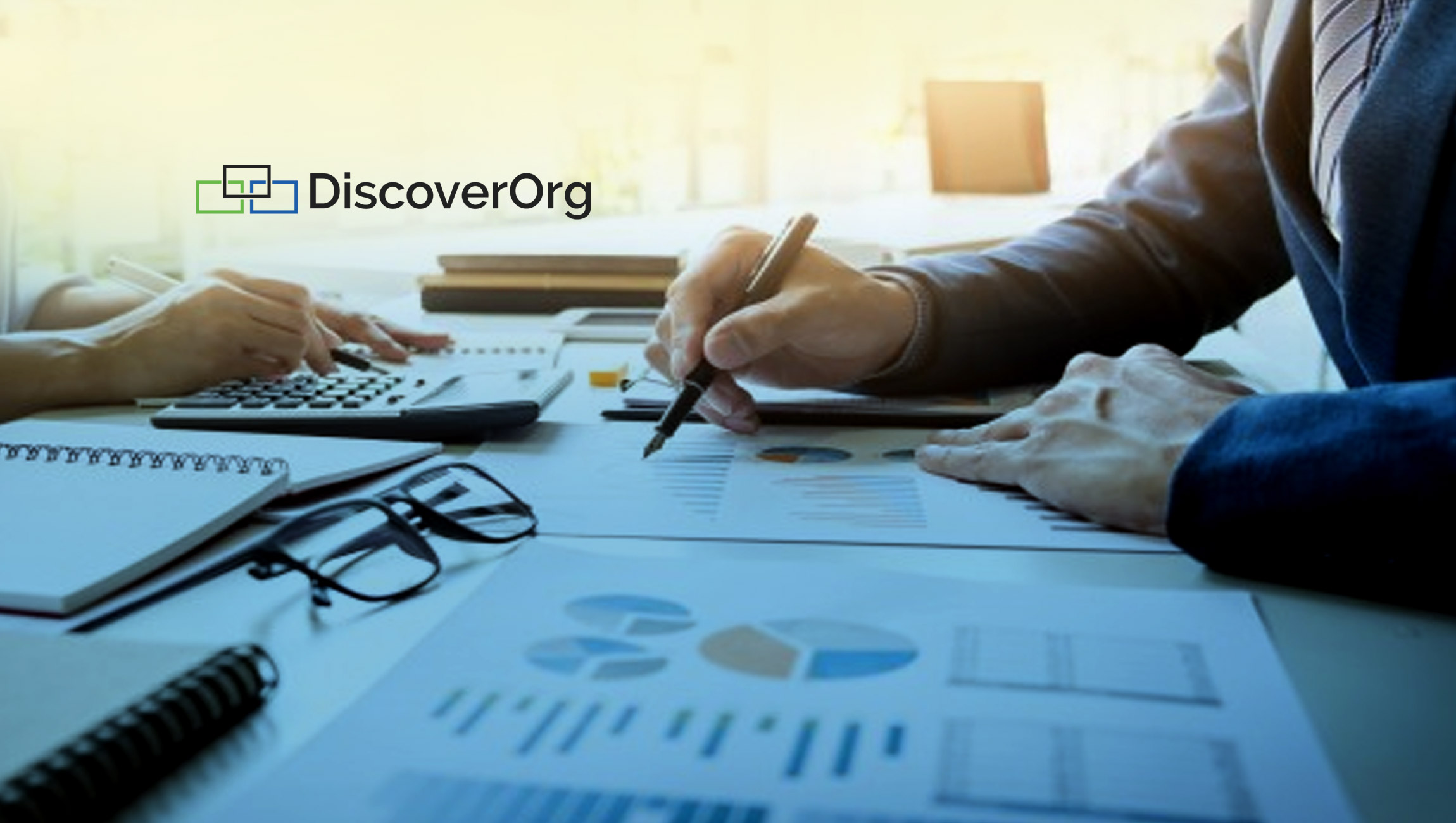 DiscoverOrg announced the results of its inaugural Purchasing Power Survey, measuring year-over-year shifts in corporate departmental spending, which found strong evidence that competition among US-based companies will increase dramatically throughout the coming year.

The survey shows that 71% of companies have increased their expense budgets for this fiscal year, and, among those companies, increases averaged a whopping 41%.

Combining those significant budget increases with data showing that Sales departments, on average, hold the largest share of total budgets (23%), the survey indicates that competition among sales teams in 2019 will be fiercer than last year.

“These results should come as a warning to salespeople, sales department heads and CEOs everywhere that they will have to perform at absolute peak performance to stay ahead of well-funded competitors,” said Henry Schuck, founder and CEO of DiscoverOrg.

Throughout the rest of the corporate organization, Manufacturing/Operations/Production departments represented the second-largest share of overall budgets, at 21%, followed by Marketing at 16%, IT at 11%, Accounting/Finance/ Procurement at 9% and Human Resources at 7%.

Smaller Companies on Their Heels

Supporting the sales effort, Marketing department spending will also increase, but both small and large companies will increase that spending at about the same rate (9% and 11%, respectively).

Asked which departments have allocated the largest percentage of their budget to technology spending, Sales was once again on top with 21% of its budget dedicated to expenditures like software upgrades or new hardware.

Other departments are similarly dedicating sizable percentages of their budgets to technology spending: Manufacturing/Operations/Production (19%), Marketing (15%), IT (13%), Accounting/Finance/Procurement (12%), Engineering/R&D (12%) and Human Resources (6%).

The DiscoverOrg Purchasing Power Survey was conducted by Wakefield Research between March 7 and March 21, 2019, among 500 U.S. CFOs. The survey fielded CFOs from companies with $1B+ AUM for finance companies and, for all other company types, a requirement of $100M or more in annual revenue and/or 500+ employees.

Alluxio Announces Record Growth for 1H 2020 in Hybrid and…

TicketSocket and Stay22 Partner to…

TicketSocket Partners with SCHED to…