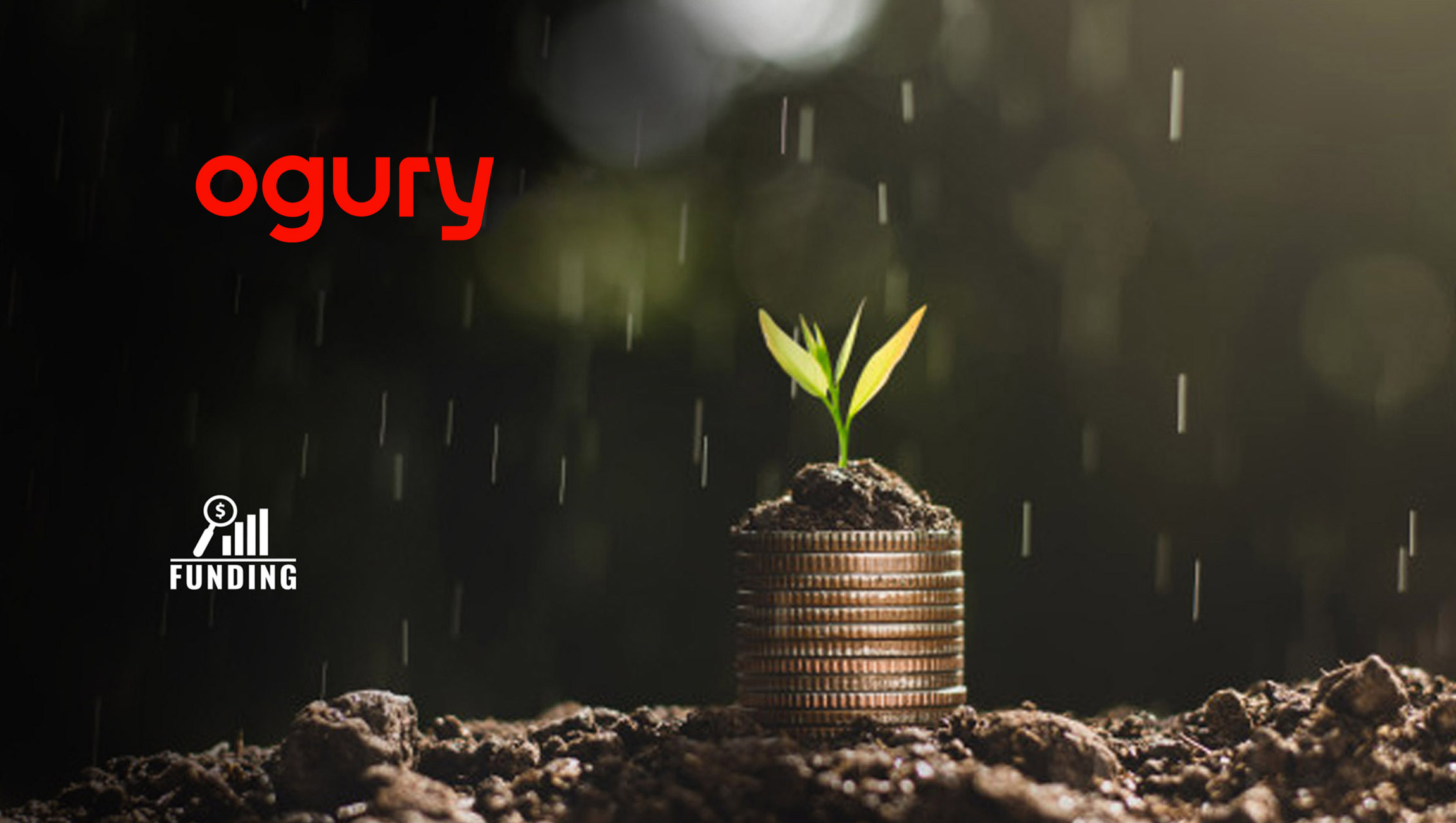 With New Regulations, It Is Difficult to Maintain a Balanced User Experience While Obtaining and Managing User Content in the Digital Advertising Ecosystem.

Last year, when the European Union implemented General Data Protection Regulations (GDPR), various forecasts started predicting a slump in the future of investments in ad tech. Ogury, a UK-based mobile ad tech player that stood against the storm announced on Thursday that it raised $50 million.

How did it they manage to sail through?

Ogury had one of the first digital marketing engine driven by user choice. This meant Ogury started obtaining user consent way back in 2014, four years ahead of European Union introducing GDPR. By now it is California Consumer Privacy Act (CCPA) prepared.

Ogury says that it has been a mission for them to not let consent notices hamper the experiences. The trick, according to them lied in identifying when to send out the notices. Artificial Intelligence is used for optimizing the acceptance rate. It also has analytic tools to monitor whether the advertisement on smartphones gained traction.

“While many ad tech companies have been negatively impacted by the regulations, our market-leading technology solutions have always been based on user informed consent,” said Thomas Pasquet, Co-Founder and Co-CEO, Ogury.

Apart from accelerating its product innovation, the new funds will help Ogury achieve customer growth in the US, Europe and APAC.

Do Consumers Believe in Consent?

Ogury’s has surveyed around 287,000 consumers of which 52 percent think that intrusive or irrelevant messages give a bad mark to the website hosting it. This points at the fact that consumer wants control over privacy and their digital marketing experience.

Testimonies says that more users like to adopt Ogury’s Choice Manager. Dee Ann Belsky the Senior Director of Ad Operations and Analytics, Zedge, said that users have a 73 percent adoption of Choice Manager. This was at a time when the digital publishing platform was achieving remarkable revenue growth.

Who are the new investors?

“The digital advertising world is going through its most challenging time given all the new regulations,” said Benoist Grossmann, Managing Partner, Idinvest Partners.

“Ogury’s consumer consent-driven model was ahead of the curve and they are in a vastly unique position to lead the next phase of its evolution. It’s often stated that money follows opportunity; we invested in Ogury for that reason, coupled with its stellar track record of growth and innovation,” Grossmann said.

Ogury was founded in 2014 in Paris by Thomas Pasquet and Jean Canzoneri. The publishers and developers were paid for placing its advertising software development kit in their apps. In the process, the company claims to have gain access to 400 million mobile users in 120 countries after obtaining their consent. Well, that is something, right?

Rakesh Nair is a writer who spent eight years as a news reporter. These days he is on the lookout for the latest news and developments in AI, MarTech, Sales Tech, and HR Tech, while striving to give readers insights into the workings of technology. He has a keen interest in defense and warfare, statecraft, and automobiles.