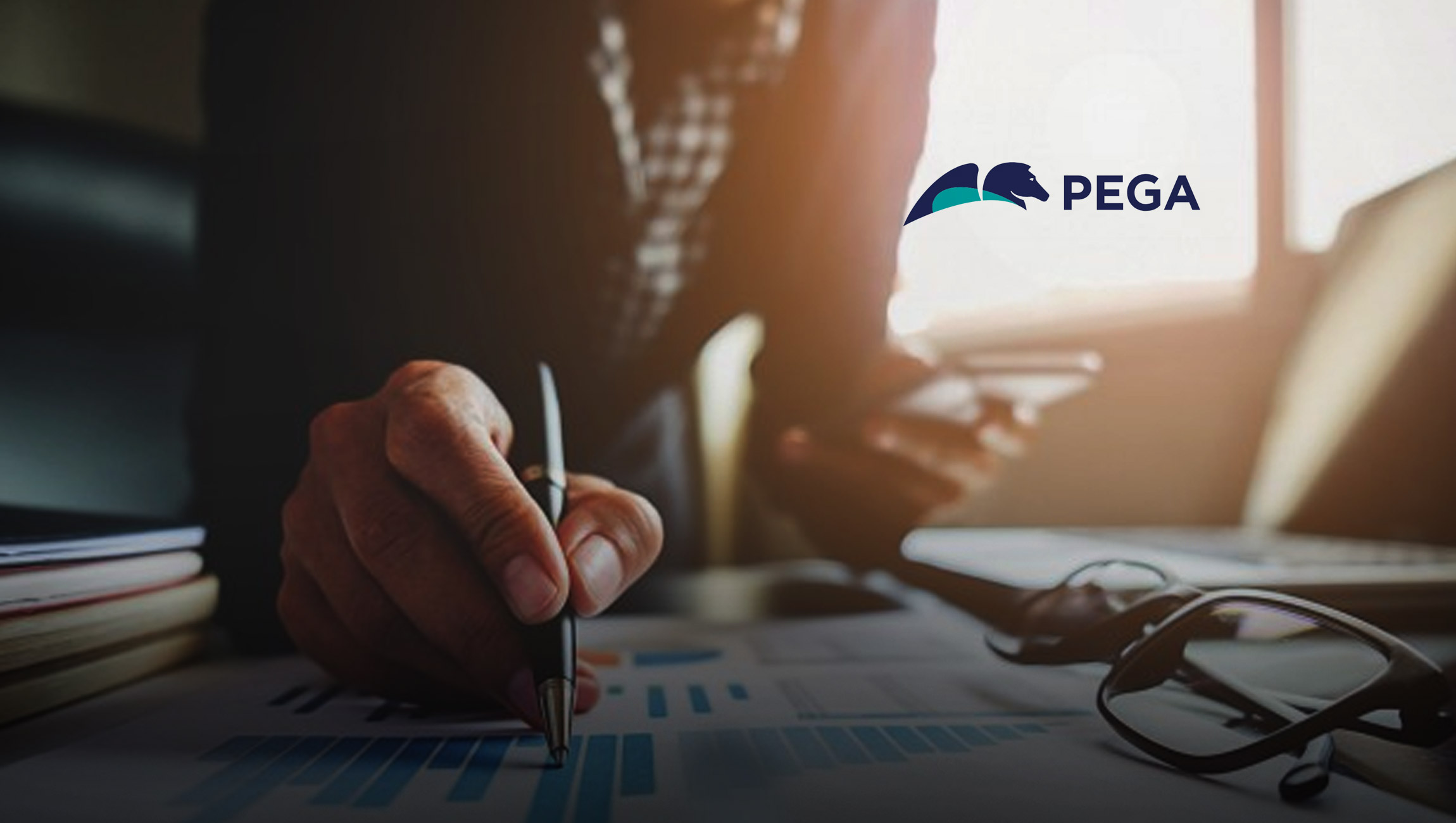 New research from Pegasystems, the software company empowering digital transformation (DX) at the world’s leading enterprises, reveals most business leaders overestimated the state of their digital transformation efforts – which hampered their ability to adapt to the pandemic. Nearly three quarters (74%) of business decision makers said the crisis exposed more gaps in their business operations and systems than they originally expected.

The global study, conducted by research firm Savanta in late May, found that four out of five leaders thought they were fairly deep into their DX initiatives – with 35% assessing themselves in ‘advanced stages.’ But this appears to be wishful thinking, leaving them vulnerable to a host of customer engagement failings triggered by the pandemic:

As a result, business leaders are vowing not to let their lagging technology infrastructure put them at risk for the next crisis. Seventy-one percent say the pandemic experience has forced them to accelerate their DX plans; 62% will increase the priority level of DX within their organization; and another 56% will add more DX investment. With these new DX plans in place, nine of out 10 business leaders feel confident they will be prepared to face a similar crisis if one should hit in the next two years.

Which specific DX projects have risen to the top of their wish lists? The survey found the three most popular DX projects needed to prepare for a future crisis were: cloud-based systems (48%), customer relationship management (CRM) software (41%), and AI-driven analytics and decisioning (37%).

Other findings suggest that even with all the problems it created, the pandemic could have some positive outcomes on businesses:

Pega surveyed more than 1,200 business decision makers around the world for their perspectives on how their organization has been impacted by the COVID-19 crisis. The results include responses from the United States, United Kingdom, France, Germany, Japan, and Australia.

Best Ways to Measure Your Inside Sales Analytics

WPP appoints Dr. Ya-Qin Zhang to the Board

XM Cyber and Cyber Guards Work Together to Deliver…

Seismic Takes the Stage at the Sales Enablement Society…

Sales Technology Highlights of The Week:…