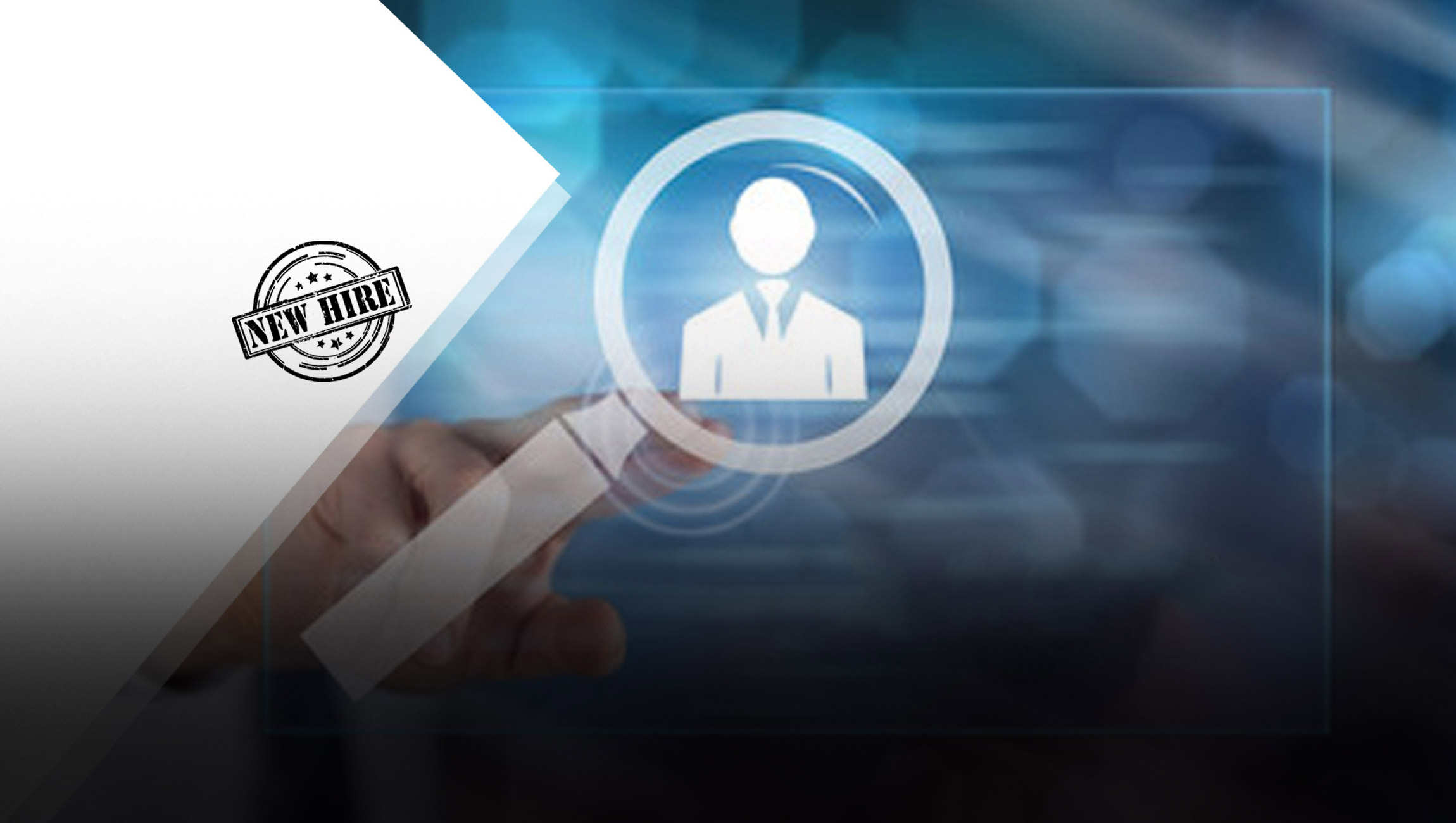 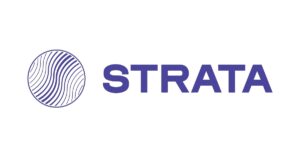 “Drew is a proven sales leader who has built several high-performance teams that have rapidly scaled revenues for emerging technology vendors,” said Eric Olden, CEO of Strata Identity. “In his last role at OneLogin, he had full revenue responsibility for both the enterprise and growth segments in North America and played a key role in shaping go to market strategy. Drew’s identity management background will enable him to hit the ground running and help Strata capitalize on the surge in customer demand we are experiencing since launching the industry’s first identity orchestration platform, Maverics, just a few months ago.”

Drew joins Strata from OneLogin, a cloud-based identity and access management provider, where he was VP of Sales for North America and GM responsible for leading a team that drove new business growth and retention in all segments of the North American market. Previously, he served as VP North America Sales for Atlanta-based marketing automation provider Silverpop. Silverpop was acquired by IBM in 2014. Rounding out Drew’s 20 years in technology sales leadership roles, he successfully built the sales operations and led the teams through significant growth at Careerbuilder.com and PGi.

“Strata is addressing a massive problem for multi-cloud that is reaching a tipping point as organizations must migrate from legacy to cloud identity systems, and manage multi-cloud and multi-vendor environments,” said Drew Prante. “The Strata team and technology is world-class. I’m looking forward to helping build the next unicorn in the security space.”

Strata was recently recognized as a 2021 SINET16 Innovator Award winner from a pool of 190 applications from 18 countries, following two rounds of evaluation by the SINET Judging Committee. The company was also named a winner of the 2021 Black Unicorn Award as a Top 10 Cybersecurity Startup of the year. Presented annually at the Black Hat USA conference, the Black Unicorn Awards recognize companies that have the potential to achieve unicorn status, namely a $1 billion-dollar market value as determined by private or public investment sources.

Marketing Technology News: The Contextual We’re “Returning to” Isn’t the One You Remember

Using AI to Drive the Sales Experience in 2022

SuperOps.ai Raises $14m funding round as it boosts the…