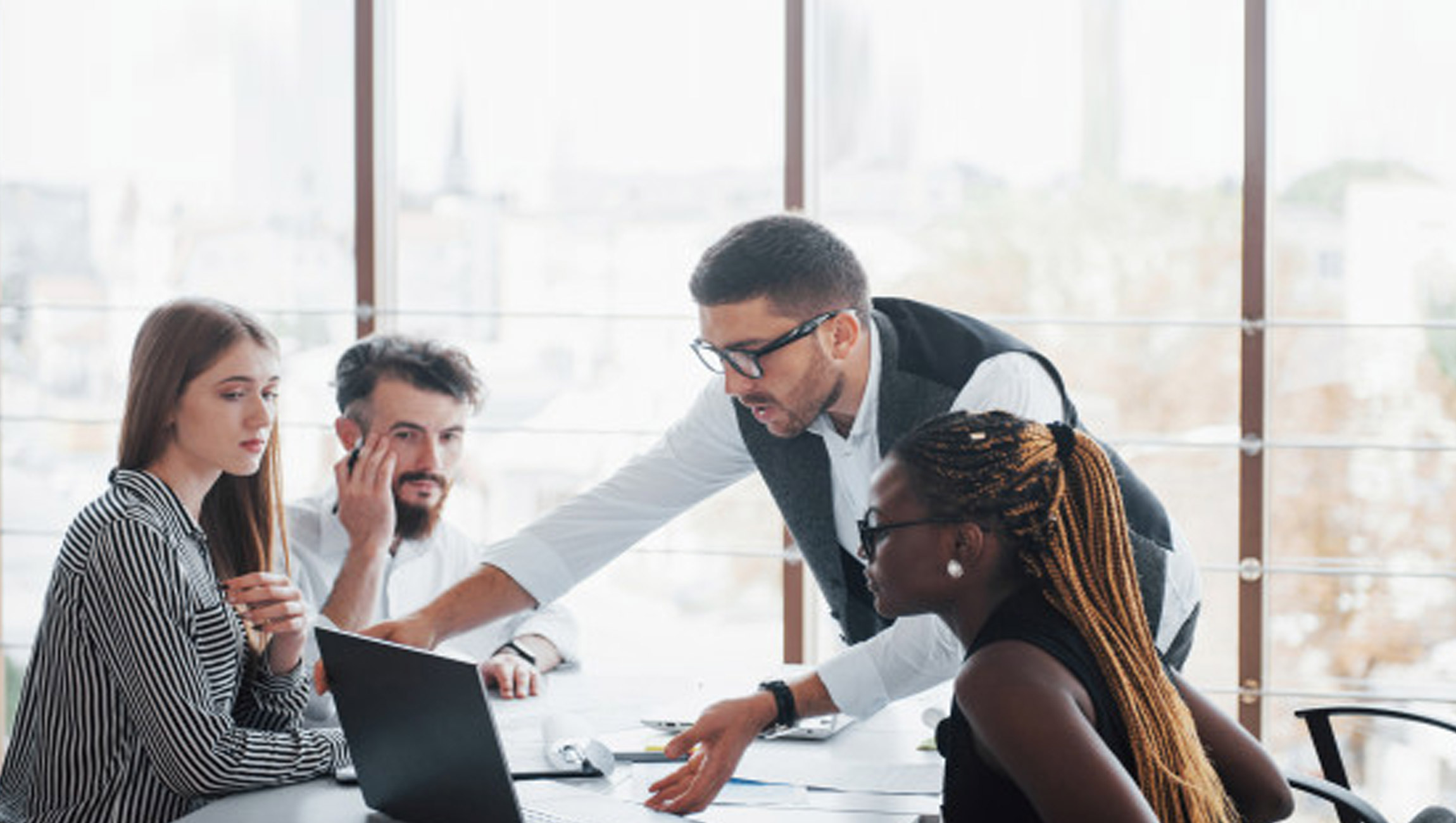 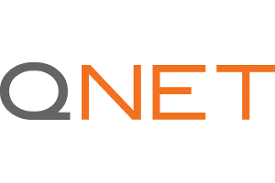 QN Europe, the European business of e-commerce direct selling giant QNET, is proud to be welcomed as an official member of the Asociación de Empresas de Venta Directa (AVD) or Spanish Direct Selling Association, joining the association’s extensive roster of veteran members such as Amway, Herbalife, Mary Kay, and more.

Spain is one of the top ten direct selling markets in Europe, charting over €751 million in sales in 2019 with over 250,000 individuals involved in the direct selling industry actively contributing to the region’s economic and social growth.

General Manager of QN Europe, Jérôme Hoerth, comments, “We are delighted to be accepted as an official member of the AVD. Spain has become one of our key growth markets in Europe as more people are becoming involved in direct selling due to it being a flexible environment that can provide additional income and entrepreneurial opportunities. Direct selling is an industry that is demonstrably resilient amidst tumultuous times, and we believe that it has the potential to fulfil the increasing demand for alternative, or gig-based, opportunities in Spain.“

“It is a great honour to have QN Europe accepted as a member of the AVD just a few months after their acceptance into the French DSA.” Says Malou Caluza, CEO of QNET. “Our European business has made a number of changes this past year to improve their online and digital capabilities as a response to the pandemic. All their efforts are paying off as business is seeing a steady growth. I am confident QN Europe will continue to serve the customers and distributors in Spain with the same high-quality experience they have come to expect, while upholding the highest standards of business ethics.”