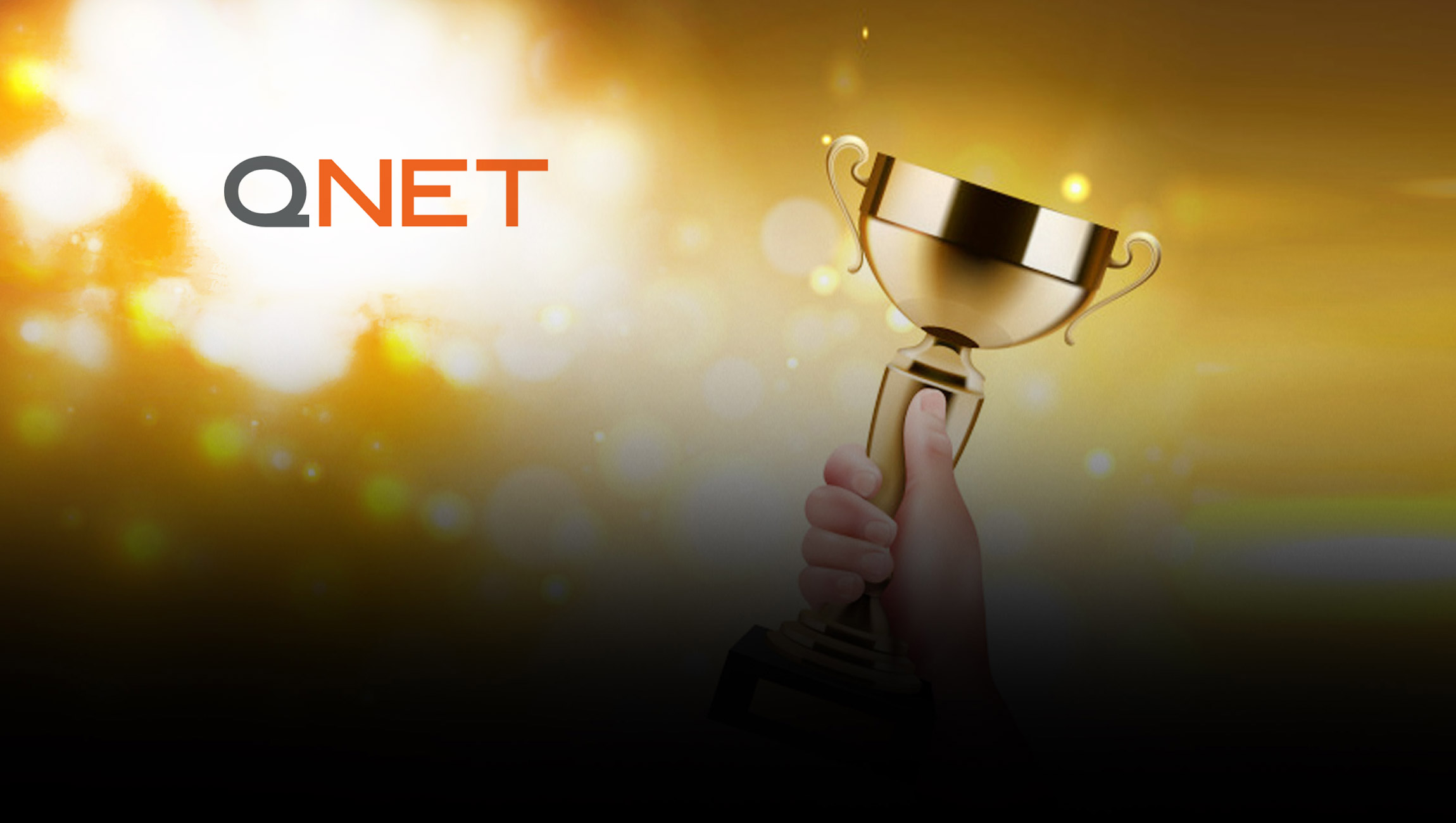 The Middle East & North Africa Stevie Awards are the only business awards program to recognize innovation in the workplace in 17 nations in the Middle East and North Africa region. The Stevie® Awards are widely considered to be the world’s premier business awards, conferring recognition for achievement in programs such as The International Business Awards® for 19 years.

Nicknamed the ‘Stevies’ derived from the Greek word for “crowned,” the awards will be presented to winners during a virtual ceremony on 2 June 2021. Over 400 nominations from various organizations across the Middle East and North Africa were submitted for the award. Gold, Silver, and Bronze Stevie Award winners were determined by the average scores of more than 60 executives around the world acting as judges on six juries.

The Communitas Awards recognizes exceptional businesses, organizations, and individuals that are unselfishly giving of themselves and their resources, and those that are changing how they do business to benefit their communities. Communitas Awards was started in 2010 as an outgrowth of the pro bono recognition program of the Association of Marketing and Communication Professionals, a several-thousand-member group that honors creative achievement and fosters partnerships with charities and community organizations.

Chief Executive Officer of QNET, Malou Caluza, says “One of QNET’s core values is centred on Service. Our aim is to serve our customers and our communities in the best way we can. The recognition from Stevie for our QNET Mobile App is testament to the fact that we’ve designed a product with the needs of our distributors at the forefront, to serve their business needs in the most effective way. And the recognition from Communitas goes further to showcase our commitment to serving the communities in which we do business.”

QNET was awarded two Stevie® awards the previous year. The company won a Bronze for the Best Use of Social Media for Covid-19 Related Information in the 17th Annual International Business Awards® for the campaign titled ‘QNET Comes Together for Tomorrow’. The second Bronze Stevie® was awarded for the Innovation in Sponsorships category at the 7th Annual Asia-Pacific Stevie Awards through their collaboration with Manchester City Football Club (MCFC).