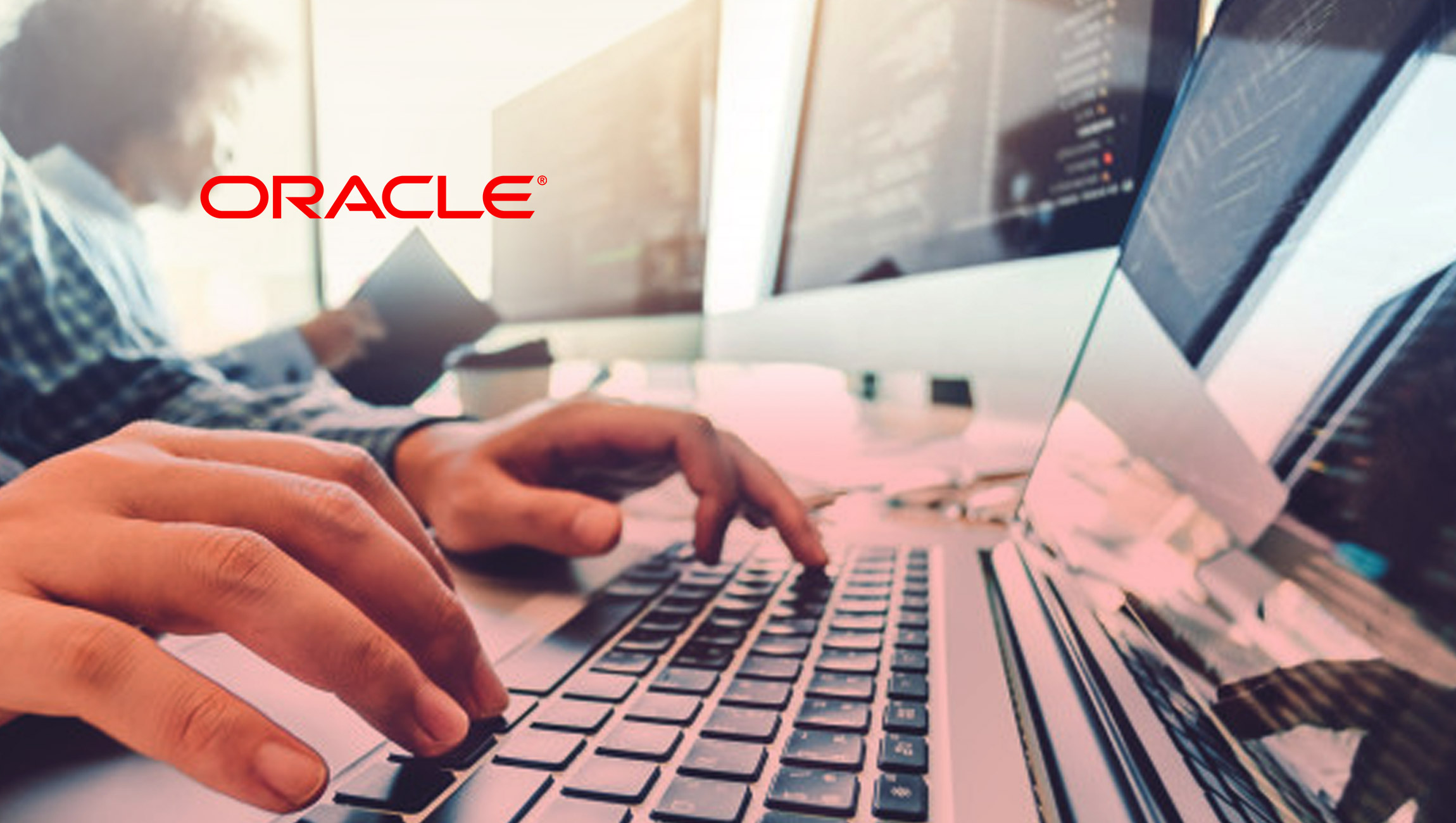 Oracle announced the general availability of Java SE 13 (JDK 13). This release demonstrates Oracle’s continued commitment to accelerate innovation amongst enterprises and the developer community by its predictable release of enhancements as part of the six-month Feature Release cadence.

With binaries targeted for availability starting September 17, 2019, Oracle JDK 13 increases developer productivity by improving the performance, stability and security of the Java SE Platform and the JDK. The latest release also includes two preview features: Switch Expressions, which extends switch so it can be used as either a statement or an expression (JEP 354), and the addition of text blocks to the Java language (JEP 355).

Preview features, introduced through JEP 12, provide developers with fully-specified, fully-implemented features for testing with the goal of collecting feedback before being included as a standard part of the language. Developers are encouraged to use them with the caveat that they might be changed or removed in a future version. Preview features are an important part of the new release model and allow for greater community input prior to reaching a final design for new features. These also improve quality and performance when the features become GA.

Oracle JDK 13 now supersedes Oracle JDK 12 and offers a smooth transition because of its incremental nature to this latest release. Oracle plans to deliver a minimum of two updates to this release per the Oracle CPU schedule before being followed by Oracle JDK 14, planned for March 2020. The six-month release cadence has continued to deliver predictably, with five releases since its adoption in September of 2017.

The Java Enhancement Proposals (JEP) in this release are:

Oracle also continues to offer Oracle Java SE Subscriptions, an attractively-priced and flexible option for customers to receive Java SE license and support for the systems they need, and for as long as they need it. This offering makes it easier for enterprises and developers to benefit from access to regular releases of tested and certified performance, stability, and security updates for Java SE  7, 8, 11, 13 and beyond, directly from the steward of Java. As with previous Java SE releases, Oracle continues to lead design and implementation of the majority of enhancements in Java SE, including in JDK 13, and to engage with the Java developer ecosystem to move the platform forward thoughtfully at a rapid pace.

“The JDK 13 release is the result of industry-wide development involving open review, weekly builds and extensive collaboration between Oracle engineers and members of the worldwide Java developer community via the OpenJDK Community and the JCP,” said Georges Saab, vice president of development, Java Platform at Oracle. “The goal is always to make the latest innovation in the Java SE Platform and the JDK easily accessible to developers globally. We invite the community to share their experience with Java SE 13, and continue to contribute and help make Java even better in future releases.”

“Java continues to be an important technology for Siemens as many legacy applications are based on Java and also new developments are done with Java. Therefore we need to always receive the latest patches in order to improve security,” said Hans-Martin Schulze, IT strategist at Siemens Information Technology.

Java is the world’s most popular programming language, and the most widely used professional development language. Java is the #1 developer choice for cloud, with over 45 billion active Java virtual machines. Java is also the #1 language for today’s tech trends including analytics, AI, continuous integration development tools, DevOps, microservices and social.