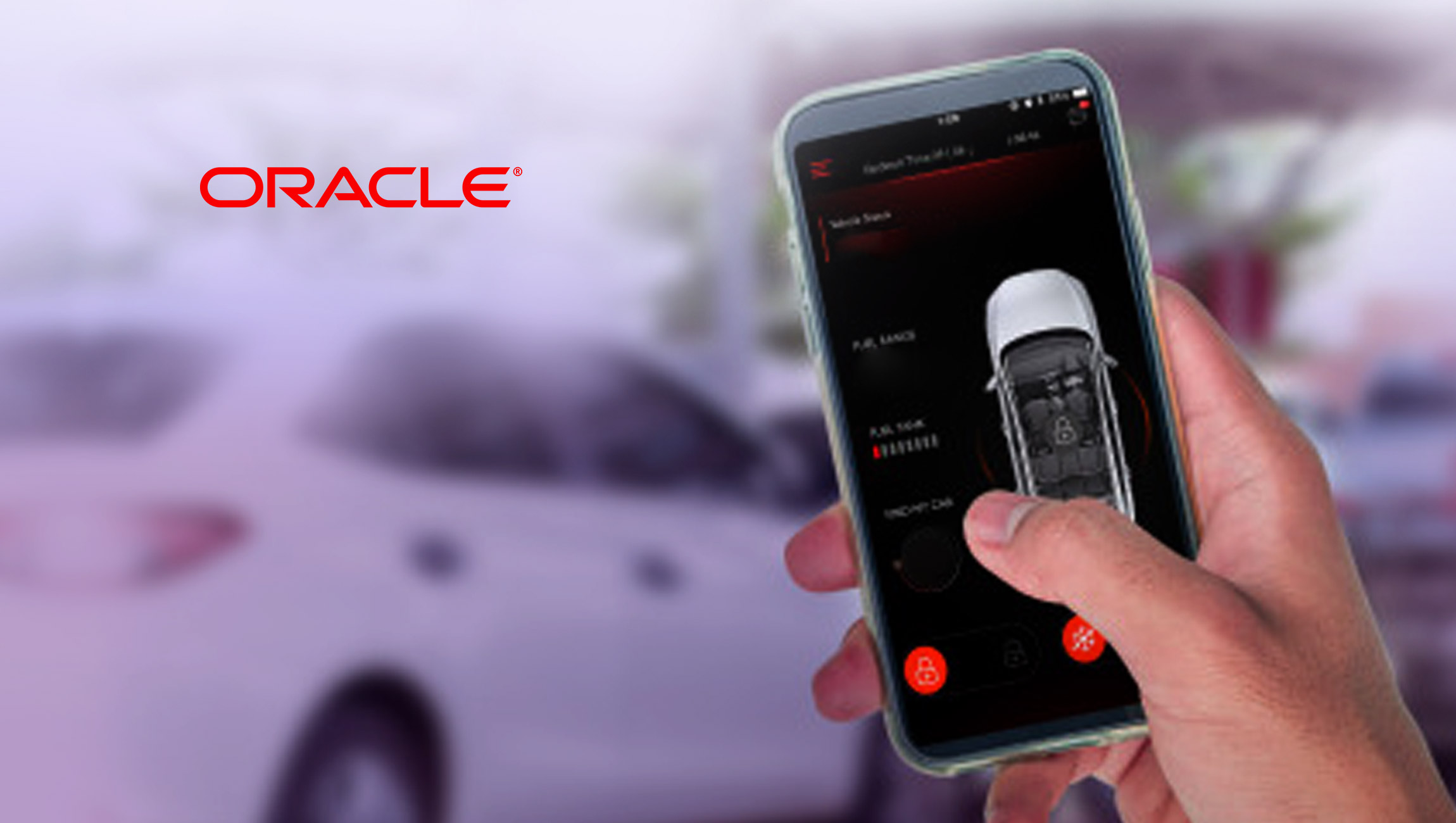 To support its customers around the world, Oracle announced that it plans to launch 20 new Oracle Cloud regions by the end of 2020, for a total of 36 Oracle Cloud Infrastructure regions. This expansion includes regions in new countries and dual, geographically separated regions in the US, Canada, Brazil, UK, EU, Japan, South Korea, Australia, India, UAE, Saudi Arabia, Israel, and new government regions in the UK and Israel. In addition, Oracle is announcing updates to its roadmap for its interconnect with Microsoft Azure.

More customers and partners can harness the power of Oracle Cloud to unlock innovation and drive business growth. With these dual regions, customers can deploy both production and disaster recovery capacity within their country or jurisdiction to meet business continuity and compliance requirements. Customers will now have access to all Oracle Cloud Infrastructure services including Oracle Autonomous Database, as well as Oracle Fusion Applications, in these regions.

Oracle Cloud has opened 12 regions in the past year and currently operates 16 regions globally – 11 commercial and five government – the fastest expansion by any major cloud provider.

Rapid expansion in commercial and government regionsOracle expects to open an average of one region every 23 days over the next 15 months for a total of 20 additional regions (17 commercial and three government). As planned, 11 of the countries or jurisdictions served by local cloud regions will have two or more regions to facilitate in-country or in-jurisdiction disaster recovery capabilities. Oracle’s Gen 2 Cloud Infrastructure makes this possible through highly-optimized region deployment technologies, which can implement an entire software defined data center and customer-facing cloud services in days.

Microsoft Interconnect expansion in new locations, including government regionsOracle is expanding its regions interconnected with Microsoft Azure. Since June 2019, Oracle has announced two commercial regions that are interconnected with Microsoft Azure – Ashburn and London. In the next few quarters, it is globally expanding the interconnect to US West, Asia and Europe. Similar to commercial regions, Oracle Cloud and Microsoft Azure will extend their interoperability into government regions. This will now enable joint Oracle and Microsoft government customers to more easily move applications to the cloud, preserving their existing technology investments while taking advantage of next generation cloud native technologies.

Oracle Cloud meets needs of the enterprise“As the cloud is now being used by enterprises globally for more mission-critical workloads, Oracle is demonstrating that its enterprise-grade credentials are resonating with customers, leading to a combination of customer retention and growth. According to Oracle it is seeing more and more existing customers committing to the Oracle Cloud, as well as growth in new customers moving to the Oracle Cloud,” said Roy Illsley, distinguished analyst, Infrastructure Solutions, Ovum. “Oracle’s aggressive global data center expansion plan is helping in its growth. With its reputation for reliability, high performance and security, we believe Oracle is increasingly becoming an influential enterprise-class cloud provider.”

Oracle is the only company delivering a complete and integrated set of cloud services and building intelligence into every layer of the cloud: from cloud infrastructure, to tools for application development and integration, to cloud applications for finance, enterprise resource planning, customer experience, and analytics. Oracle Autonomous Database and Oracle Analytics, and platform services for application development and integration will be available in these regions. Oracle Fusion Applications now run on Oracle Cloud Infrastructure in five data center regions, and will be available in all global regions within a few months after each region’s launch. This will be the most distributed cloud application platform in the market, able to satisfy in-country and in-jurisdiction data sovereignty requirements. Customers requiring integration between Oracle Cloud Applications and on-premises applications will also benefit from the global availability of cloud-based integration services.

Glug Events and Vungle Explore How Creatives Got the…