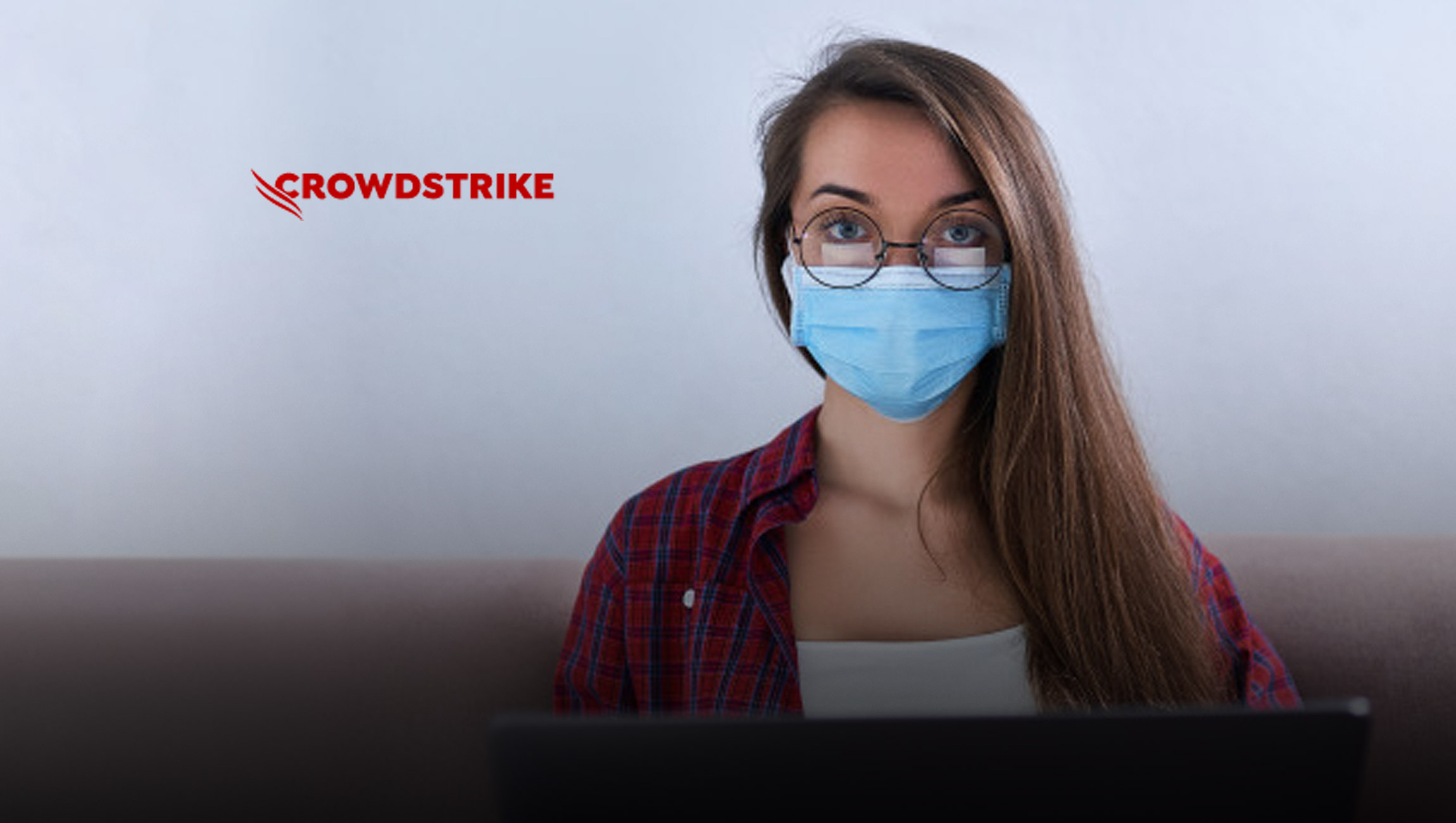 CrowdStrike, a leader in cloud-delivered endpoint protection, announced the release of the CrowdStrike Falcon OverWatchTM 2020 Threat Hunting Report: Insights from the CrowdStrike OverWatch Team. The report is comprised of threat data from CrowdStrike Falcon OverWatch, CrowdStrike’s industry-leading managed threat hunting team, with contributions from CrowdStrike® Intelligence and Services teams. The annual report reviews intrusion trends during the first half of 2020 and provides insights into the current landscape of adversary tactics, which has been heavily impacted this year by the remote workforce environment of COVID-19. The report also includes recommendations for defending against the prevalent tools, techniques and procedures (TTPs) utilized by threat actors.

“Just like everything this year, the threat landscape has proven unpredictable and precarious as eCrime and state-sponsored actors have opportunistically taken aim at industries unable to escape the chaos of COVID-19, demonstrating clearly how cyber threat activity is intrinsically linked to global economic and geo-political forces”

“Just like everything this year, the threat landscape has proven unpredictable and precarious as eCrime and state-sponsored actors have opportunistically taken aim at industries unable to escape the chaos of COVID-19, demonstrating clearly how cyber threat activity is intrinsically linked to global economic and geo-political forces,” said Jennifer Ayers, vice president of OverWatch and Security Response. “OverWatch threat hunting data demonstrates how adversaries are keenly attuned to their victim’s environment and ready to pivot to meet changing objectives or emerging opportunities. For this reason, organizations must implement a layered defense system that incorporates basic security hygiene, endpoint detection and response (EDR), expert threat hunting, strong passwords and employee education to properly defend their environments.”

Some of the notable report findings include:

CrowdStrike OverWatch comprises an elite team of cross-disciplinary specialists that provide deep and continuous human analysis on a 24/7 basis to relentlessly hunt for anomalous activity designed to evade other detection techniques. OverWatch harnesses the massive power of the CrowdStrike Threat Graph®, enriched with CrowdStrike threat intelligence, to track, investigate and advise on sophisticated threat activity. The cloud-scale telemetry of over 3 trillion endpoint-related events collected per week coupled with the detailed tradecraft on 140 adversary groups, provides OverWatch the unrivaled ability to quickly identify and stop the most advanced threats.

Akamai and AT&T Extend Relationship Through 2023

BlackBerry and TELUS Partner on Critical…