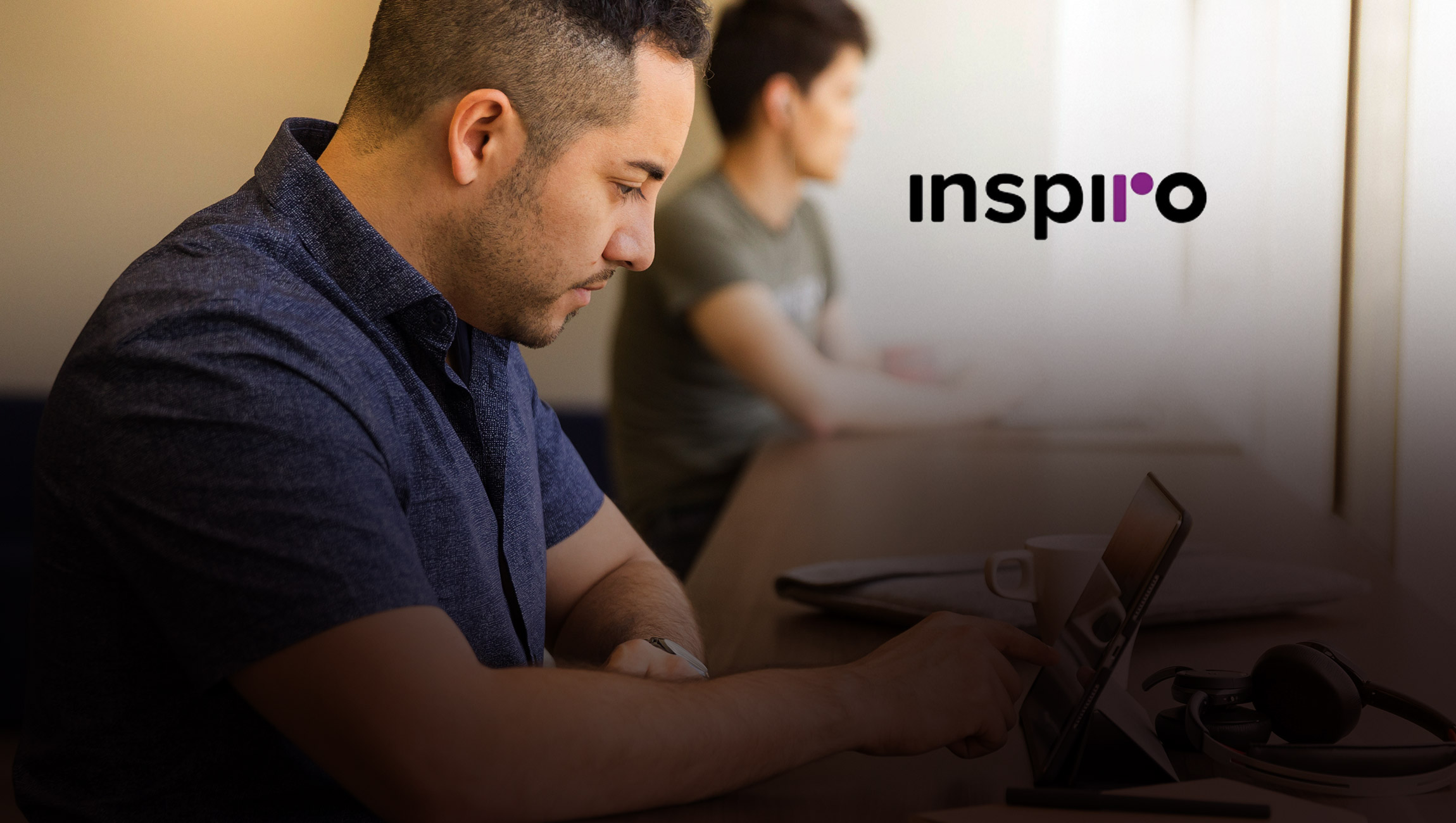 Inspiro announced a yearlong CEO succession plan that will culminate on April 1, 2020 when President & CEO Mr. Maulik Parekh will step aside to give way to Mr. Yuji Hamamoto. Mr. Parekh will continue to serve as an advisor to the Inspiro board starting April 2020.

“For the past nine months, we have worked closely with Maulik on the succession plan, including the appointment of his successor, and foster process to further drive Inspiro’s growth. We are grateful to Maulik for staying on as CEO after Relia acquired Inspiro in October 2016 and helping us integrate two entities, as well as kick-start synergy efforts. Over the years, he has built a stellar leadership team, cultivated loyal client relationships and created an award-winning culture. With this leadership change, we remain committed to building on this strong foundation for future growth. We are also glad that Maulik has agreed to stay on as an advisor to the Board starting April 2020,” said Mr. Shinya Imai, chairman of Inspiro.

Read More: Vidoomy Includes Evaluations And Reviews As Part Of Its Algorithm

“Over the last 10 years, we have more than quadrupled the value of the company, expanded its horizons to Americas and Australia, and won over 90 awards. This was only possible because of our valued clients who deeply believed in us and supported us as well as our talented and hard-working employees who never failed to shine even in the most challenging situations. As the company embraces a new year and a new decade, I am confident that Inspiro will continue to excel and achieve greater heights in the years to come. I will continue to work closely with Yuji over the next three months for a smooth transition of responsibilities,” Mr. Parekh said.

Mr. Hamamoto has been an Executive Director and a Chief Strategy Officer for the company since November 2018. He has also been an international executive with Mitsui & Co., Ltd., and for the last 29 years has extensively led major businesses in telecommunications and IT across the Americas, EMEA and APAC regions.

Inspiro offers multi-language, omnichannel solutions, covering the full customer engagement lifecycle. The company prides itself on earning decades-long partnerships with some of the biggest international names in industries like media and entertainment, telecommunications, travel and hospitality, retail and ecommerce, banking and financial services, insurance, technology, and energy and utilities. Inspiro is a wholly-owned subsidiary of the Japan-based Relia Group.