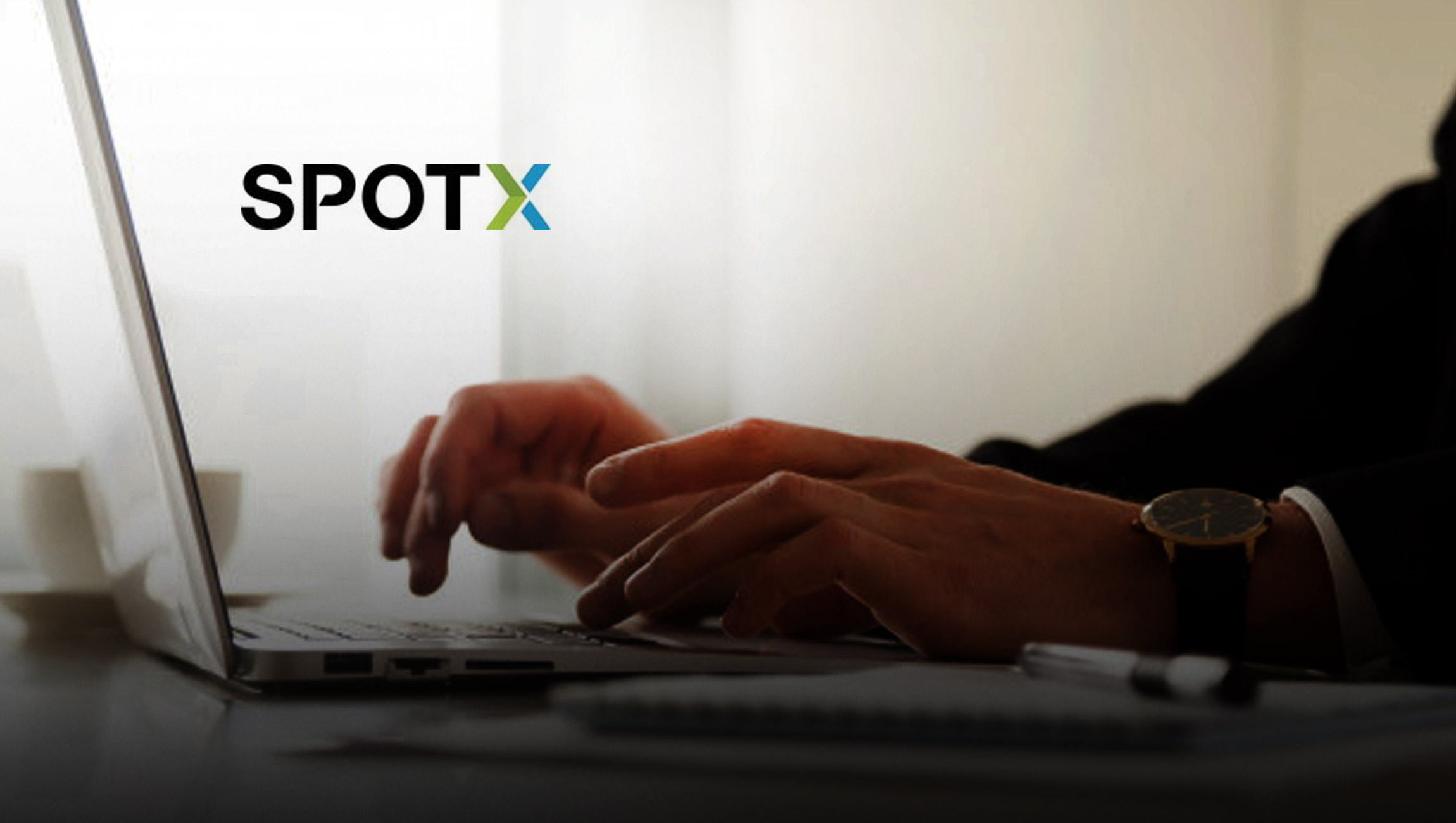 SpotX currently works with 97% of all major US ad-supported providers of over-the-top (OTT) video, an inherently addressable format which sets the stage for the company’s entrance into the linear addressable space. SpotX currently reaches 50 million households and now also reaches a significant portion of the addressable television marketplace with secured commitments from major brands and demand-side platforms (DSPs), including The Trade Desk, wishing to leverage its technology for addressability.

“Combining the precision, activation and measurement capabilities of CTV with the ubiquity and scale of linear TV creates an incredibly attractive sweet spot for our customers,” said Jon Tabak, GM, Strategic Partnerships, The Trade Desk. “This new wave of addressable solutions levels the playing field across all TV inventory and potentially paves the way for an impression-based future that will benefit the entire TV ecosystem.”

Addressable TV increases the relevancy of ads for consumers and improves the overall viewing experience. With addressable, brands can engage specific audiences with highly effective, scalable, and targeted messages at moments when those viewers are most receptive to brand messaging. The addition of SpotX’s programmatic technology will allow advertisers to not only identify and target consumers who will evoke the highest return on ad spend (ROAS), but also value each differently in real-time based on robust first- and third-party datasets. Advertisers can also transact media buys more efficiently while media owners earn more revenue opportunities.

“The convergence of addressable and programmatic technology represents a significant step in the evolution of linear television,” said Matt McLeggon, VP, Advanced TV at SpotX. “With the unification of previously fragmented addressable formats into a single ad server-agnostic marketplace, programmatic addressable presents an immediately scalable solution for maximizing the value of linear inventory.”

Until recently, MVPDs and their affiliates enjoyed a near monopoly on addressable sales in linear television, based on their ownership of set-top-boxes and the household data associated with them. TV programmers—who typically sell 15-17 minutes of ad time per hour of linear television based on limited demographic or DMA targeting—will now have the ability to sell addressable advertising, signifying the potential exponential growth of the overall addressable marketplace. AMC Networks represents one of several media owners who will leverage SpotX for addressable television monetization, in addition to over-the-top (OTT).

“The industry has been working toward a smart, scalable solution to accelerate the growth of addressable TV for quite some time,” said Evan Adlman, SVP of Advanced Advertising at AMC Networks. “SpotX is uniquely positioned to create that scale because of their wide breadth of close relationships with media owners as well as their proven expertise in connected TV.”

“We have the opportunity to drive addressability forward by creating a set of standards developed by and for the industry. We celebrate the support of SpotX as a company helping to advance the OAR initiative – unlocking new advertising opportunities for brand marketers and helping to deliver relevant experiences for consumer audiences at scale,” said Adam Gaynor, Vice President of Network Partnerships for VIZIO and steering lead for Project OAR.

Swrve Named a Leader in 2020 Gartner…