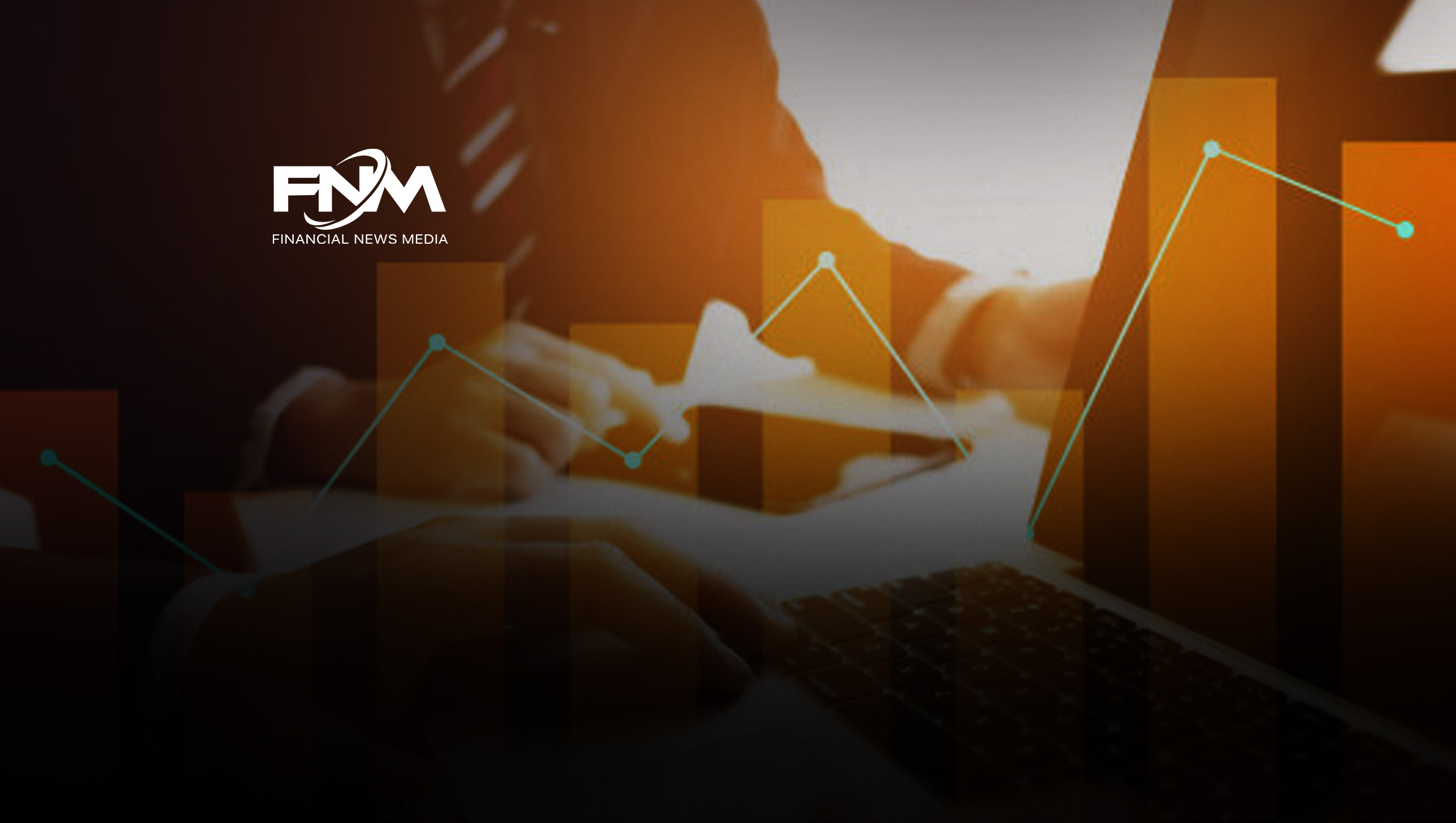 Augmented reality is changing the way we see the world. Businesses can use it to promote their brands of social media giants like Facebook and Snap. For example, Taco Bell just created a Snapchat filter that can turn your face into a taco. Brick and mortar retailers can use it to try out or “try on” products while browsing on social media platforms. For example, according to Forbes, a shopper may be able to virtually try on glasses and clothes without having to leave home. By 2022, AR-based advertising could create a $13 billion industry. AR may even help increase impulse buys by making products harder to resist. Such catalysts for growth are creating sizable, exciting opportunity for top companies including NexTech AR Solutions , Alphabet Inc. , Facebook Inc. , Snap Inc. and Amazon.com Inc.

NexTech AR Solutions, the industry leader in augmented reality, announced that it launched its 3D/AR Ad Network which it believes can drive substantial revenue growth in 2020. What makes 3D ads a game changer for the $240 billion online ad market is dramatically improved performance metrics. In recent testing, 3D ads outperformed traditional static ads dramatically- showing a 633% increase in sign-up conversions and a 376% increase in click-through rates (Sketchfab reference). Evan Gappelberg, CEO of NexTech AR comments “With our 3D/AR ad network, NexTech is the first AR company to offer an end-to-end solution for both advertisers and brands. Nextech’s end-end solution includes the creation of 3-D assets, online 3D/AR display ads, WebAR 3-D product views, and education and training, ultimately leading to a major uptick in ROI all in a frictionless and seamless 3-D virtual environment.” He continues “We believe NexTech’s first mover advantage in 3D ads, can help us capture market share in the $240 billion online advertising market – where global brands constantly seek an edge in this highly competitive space. He continues, “Our team is super excited to continue to leverage our technology into new and exciting multi-billion dollar industries like advertising. Our existing customers have been enthusiastic about working with us on 3D/AR ads and so we expect to hit the ground running with campaigns. “Nextech’s 3D/AR advertising platform created for brands, publishers, and developers powers immersive advertising across all browsers and devices, on the web and mobile. The ad network is part of the company’s AR omni-channel platform approach which includes: AR for e-commerce, AR in Chat, its ARitize App and AR University for education and training. With this new ad network NexTech will continue to leverage all its current 3D asset creation technology and relationships into 3D/AR ads, opening up a major new revenue channel in 2020 and beyond.

Other related developments from around the markets include:

Facebook Inc. reported financial results for the quarter and full year ended December 31, 2019.”We had a good quarter and a strong end to the year as our community and business continue to grow,” said Mark Zuckerberg, Facebook founder and CEO. “We remain focused on building services that help people stay connected to those they care about.” Facebook daily active users (DAUs) – DAUs were 1.66 billion on average for December 2019, an increase of 9% year-over-year; Facebook monthly active users (MAUs) – MAUs were 2.50 billion as of December 31, 2019, an increase of 8% year-over-year; Family daily active people (DAP) – DAP was 2.26 billion on average for December 2019, an increase of 11% year-over-year; Capital expenditures including principal payments on finance leases, were $4.24 billion and $15.65 billion for the fourth quarter and full year 2019, respectively.

Snap Inc. unveiled Duck Duck by Harmony Korine, an experimental short film shot using Spectacles 3 to explore storytelling in 3D. Released November 2019, Spectacles 3 are equipped with dual HD cameras to capture three-dimensional photos and videos, unlocking the ability to transform Snaps with 3D Effects. Best known for Kids, Spring Breakers and most recently, Beach Bum, cult filmmaker Harmony Korine experiments with Spectacles 3 as a cinematic tool, overlaying augmented reality onto three-dimensional scenes for immersive storytelling. Using Spectacles 3, Harmony Korine transforms Miami into an unbridled dreamscape of sound and color in Duck Duck — exploring the emerging disciplines of wearable cinema, augmented reality, and immersive, spontaneous storytelling. The film’s hybrid reality is brought to life through 3D Effects developed for the film, which will be available to Spectacles 3 users on Snapchat. “Spectacles 3 is a completely unique format that shifted my perspective on film, narrative, what’s animated and what’s real,” said Harmony Korine. “By combining a first-person point of view and 3D Effects, the sunglasses inhabit their own hyper-personal universe, and helped inspire the multi-sensory experience of Duck Duck – like you can walk into this world when you watch it.”