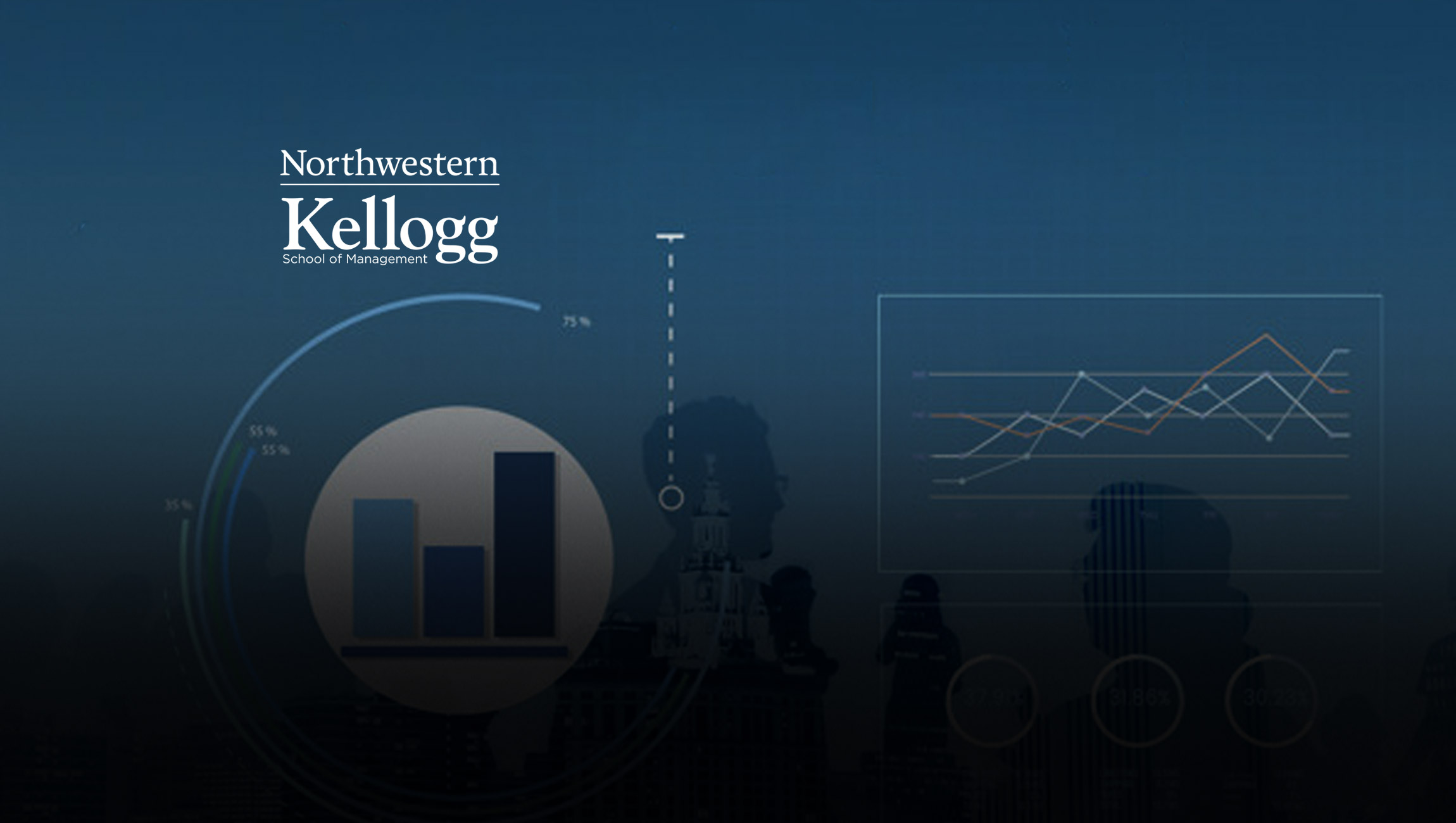 Hard Rock and Squarespace Fumble during the Big Game

Amazon is a big winner in strategic ad rankings with its “#BeforeAlexa” ad in the 16th consecutive Kellogg School Super Bowl Advertising Review. Other brands that earned top marks include Facebook, Cheetos, Hyundai, T-Mobile and Google. Not all advertisers had winning spots, Pringles, Squarespace and Hard Rock received low grades for less effective advertising during this year’s Super Bowl.

“Amazon is the winning ad this year with its ‘#BeforeAlexa’ spot because it took advantage of a celebrity with engaging creative to communicate what was really a product demonstration,” said Derek D. Rucker, Sandy & Morton Goldman Professor of Entrepreneurial Studies in Marketing at the Kellogg School of Management at Northwestern University. “On the opposite end, Hard Rock missed the mark this year by cramming in too many celebrities and our panel didn’t understand what it was for until too late.”

An overarching trend this year was that many brands leveraged more serious messages, including Kia, New York Life, Google and Michael Bloomberg.

“A number of ads on the Super Bowl this year had a more serious tone, from Google to Kia to New York Life. This perhaps reflects the mood of the country,” said Tim Calkins, Clinical Professor of Marketing at the Kellogg School of Management at Northwestern University, who co-leads the school’s Ad Review.

GAINSystems Recognized as a Visionary in the 2022 Gartner…