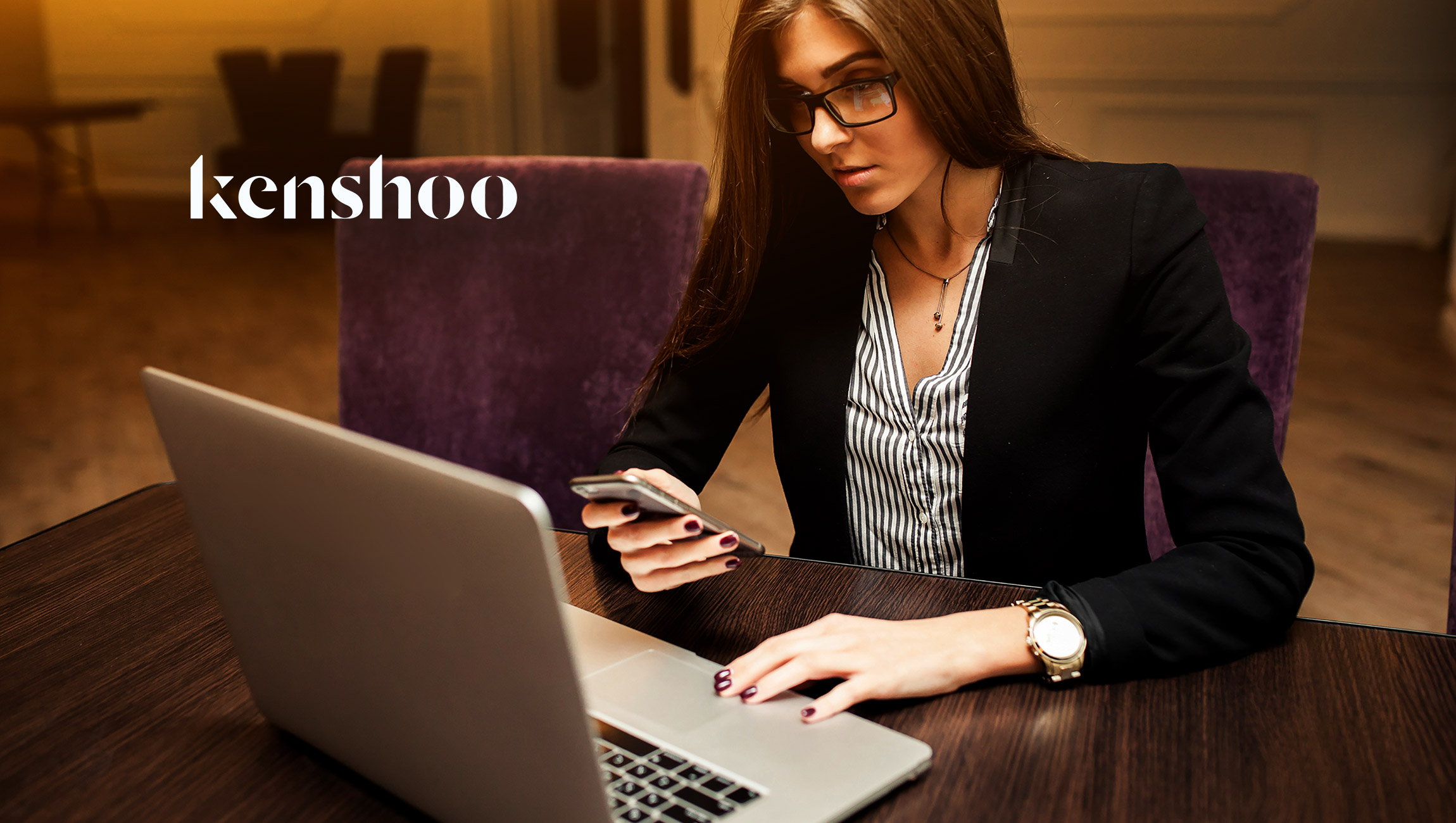 kenshoo.com, a global leader in marketing technology, launched full support for Amazon’s Advertising API in Japan, filling a void for sophisticated e-commerce campaign management and rounding out Kenshoo’s cross-channel marketing platform that’s become critical to Japanese brands. Bringing experience and expertise from its other global markets (including the U.S. and EMEA) to Japan, Kenshoo becomes the first and most-robust marketing technology to offer exclusive access to, and solutions for, Amazon Japan.

“As soon as we heard that Kenshoo was bringing its Ecommerce product to the Japanese market, we knew we wanted to be one of the first brands to use it,” Abhishek Kumar, Head of Ecommerce of RB Japan. “Amazon is one of our most important sales channels, and Kenshoo Ecommerce enables us to build efficiencies and better understand product performance at scale.”

Agencies are already in the process of adopting Kenshoo Ecommerce in Japan, including Gaprise, and Exidea, who will be onboarding brands to capitalize on the astounding opportunity to reach and engage shoppers made possible by Amazon.

Amazon continues to be a growing force in the global market, with 2018 prime day sales totaling $4.2 billion, a 74% increase from 2017. Total monthly ad spending on Amazon across all Kenshoo clients on the platform increased more than 5x in 2018.

Kenshoo Ecommerce helps advertisers drive success on Amazon by providing holistic insights and measurement of all activity on and off Amazon; an end-to-end view of product performance on Amazon – from competitive pricing to ad performance and more; scaled Amazon efforts with expert campaign automation and management tools; and smart budget management to plan, forecast, optimize and monitor budgets for the best results.

DAS42 Media & Entertainment Subscriber Analytics Expertise in the Spotlight at…