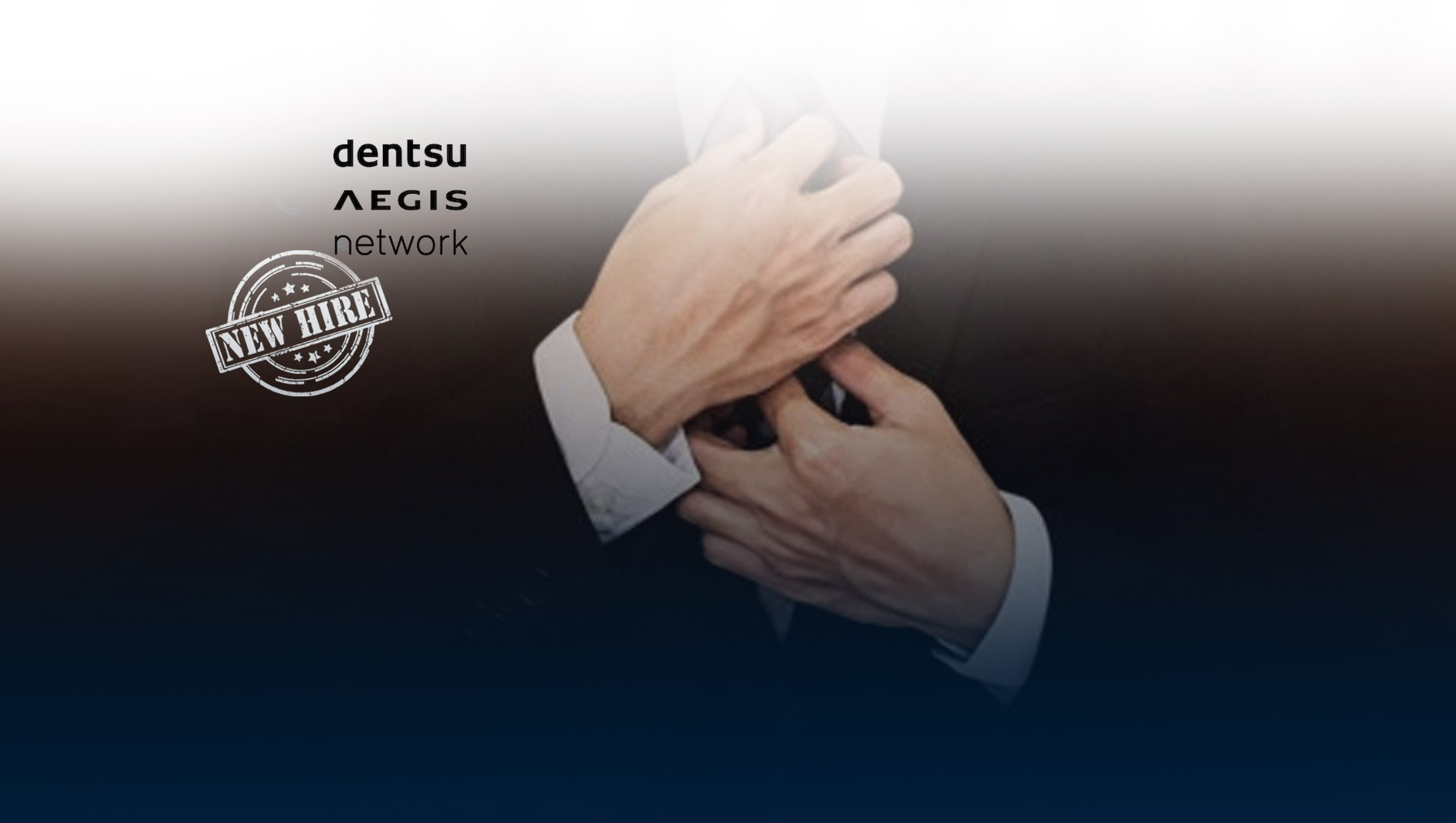 Christena is known as a driving force in creating diversity and battling gender inequality in creative industries, and most recently served as Executive Director of Advertising for TIME’S UP Foundation, an organization whose mission is to create a safe, equitable and harassment-free workplaces for all. While there, Christena drove cross-industry impact beyond advertising and marketing, spearheading the development of the organization’s Guide to Equity and Inclusion During Crisis, which was praised by Fast Company as “guidance disrupting leadership’s reaction to crisis.”

Christena also served as Omnicom Group’s Director of Diversity and Inclusion for five years, and was responsible for accelerating diversity, equity, and inclusion outcomes for underrepresented communities across the global Omnicom network and carrying forward the company’s cultural vision.

“Christena was a stand-out, in my opinion, among an amazing group of qualified and passionate candidates,” Jacki said when making the announcement. “Christena will help us create an inclusive, nurturing place for diversity to thrive, as we shape and lead transformational DEI efforts and align them to our strategy.”

In addition to her role at Omnicom, Christena pushed to expand and deepen the conversation around inclusion in her role as Director of ADCOLOR, where she helped to launch the ADCOLOR Conference, ADCOLOR Awards, and ADCOLOR Futures programs, all of which spotlight the importance of diversity and community in the creative and tech industries. Through these efforts, along with her involvement in organizations like the 4A’s MAIP and Ad Club of New York as well as speaking engagements at Cannes, Advertising Week, Ad Age, and 3% Conference, she has been deeply involved in shaping the direction creative industries have now adopted around inclusion.

“I’m a true believer in the power of DE&I and the impact it can have on a company’s culture, values, and business growth,” said Christena Pyle. “Having a diverse mix of talent who can take on the challenges and opportunities a business faces, now and in the future, is a critical factor in any company’s success and resilience. In spending time with the Dentsu team, it’s clear that this is a group of people who place the value of caring — for their people, their communities, their customers, and each other — at the forefront of the decisions they make.”

Dominion DMS to Offer its Core DMS Platform to Dealers…

Emburse Partners with GreeMko to Further…