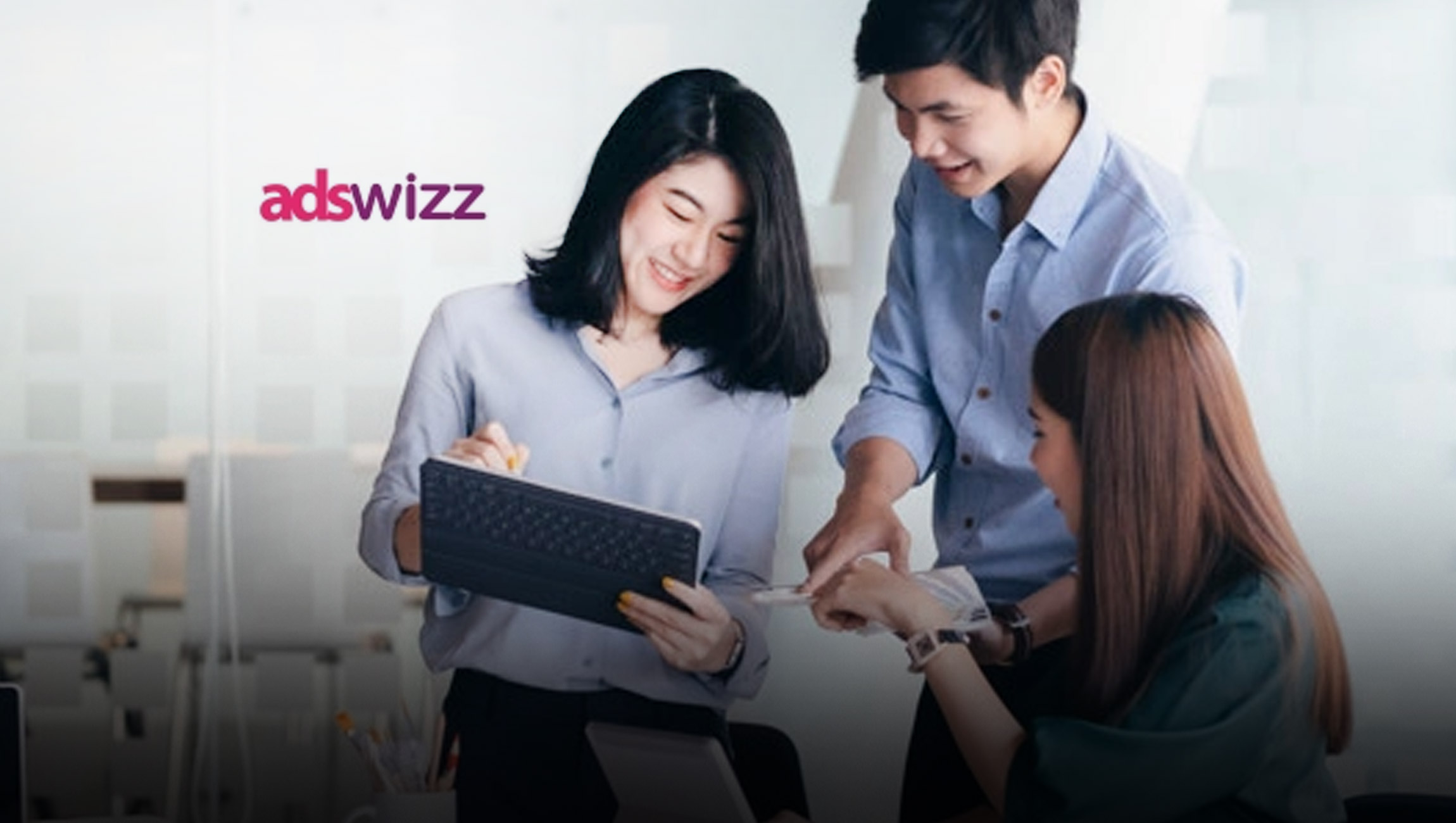 AdsWizz, the leading global technology provider for digital audio advertising solutions, has been certified by the IAB Tech Lab as Open Measurement Software Development Kit (OM SDK) compliant. This is the first time an audio ad-tech provider has had their SDK certified for OM SDK compliance, enabling “audibility” verification of audio ads. With this in place, publishers and advertisers can now know for certain whether an ad was heard or not.

Read More: Kofax Wins A 2021 Most Loved Award From TrustRadius

“The adoption of the OM SDK by AdsWizz brings the lessons learned in web and display to lay the foundation for open and transparent audio advertising.”

“Advertisers coming from video and display, where standards like this are in place, need validation that their investment in audio is safe,” said Erik Barraud, SVP of Product Management at AdsWizz. “That is why we continue to lead the industry and embrace standards that help us – and all of our partners – give advertisers assurance and peace of mind when it comes to audio advertising.”

AdsWizz’s SDK reaches over 500 million unique devices globally and is used by some of the world’s largest audio publishers, such as TuneIn in the U.S.; Bauer Media and Wireless in the U.K.; M6 and NRJ in France; Crossplan Deutschland Publishers in Germany; ARN, SCA and NZME in Australia and New Zealand. Pandora and SoundCloud adoption are planned for later this year. By enabling audibility verification, not only do advertisers receive certainty that their ad was heard, but they are also able to verify this against the largest footprint of audiences listening to premium audio content.

AdsWizz’s SDK is a versatile piece of technology that powers unique advertising capabilities, such as interactive ad formats. AdsWizz ShakeMe and AdsWizz Voice Ads allow the listener to interact with the ad by shaking their phone or giving a voice response, respectively. The interactive responses can download an app or coupon, take the listener to a website to learn more, deliver directions to a store location, and more.

“The Open Measurement SDK was created to bring transparency and consistency to in-app advertising,” said Shailley Singh, Vice President, Product Management and Global Programs, IAB Tech Lab. “The adoption of the OM SDK by AdsWizz brings the lessons learned in web and display to lay the foundation for open and transparent audio advertising.”

The OM SDK, released by IAB Tech Lab in April 2018, was originally designed to facilitate third-party viewability and verification measurement for ads served to web video and mobile app environments. The recent certification of the AdsWizz SDK uses the recent version 1.3 of the OM SDK that supports audio measurement for the first time, taking the same third-party verification measurement standards and applying them to audio ads for audibility. To classify as an “audible” ad, the audio ad must play for 2 seconds with the player unmuted.

The AdsWizz OM SDK certification by IAB Tech Lab applies globally. AdsWizz SDK 7.2 was released in October 2020 and is available to publishers using the AdsWizz Campaign Manager (AudioServe) in all global markets.

ETP Group Partners with Matahari to…

Clientbook Expands Board With Addition…