WISeKey Develops WISeToken Utility Token, a Blockchain-Based Asset for Drones and Robots to Secure IoT Interactions (Drone-to-Drone or People-to-Drone), Recognize and Trust Each Other 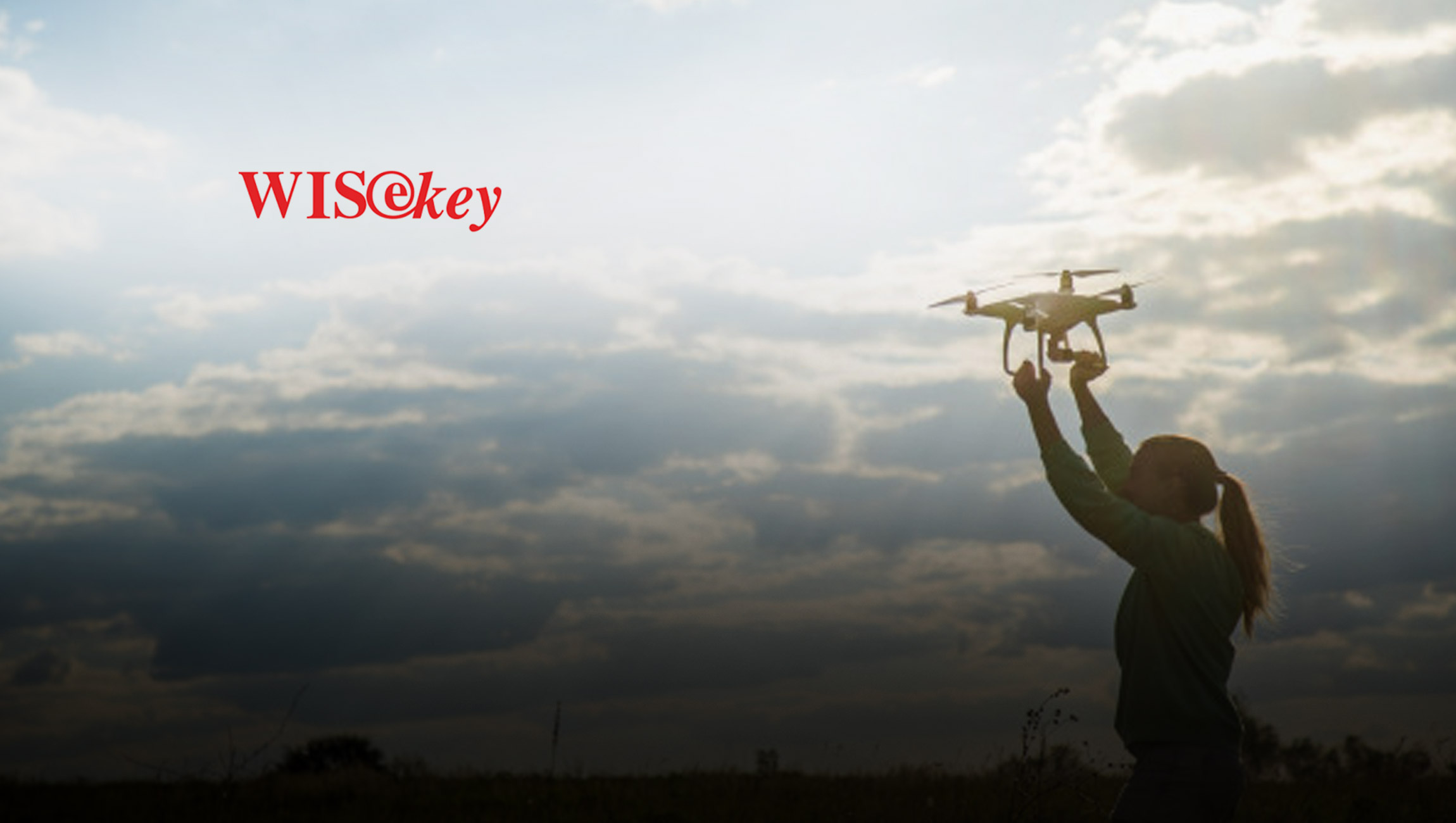 WISeTokens will not be listed on secondary markets, will not be subjected to price fluctuations, and will be sold on a fixed price basis

WISeKey International Holding Ltd, a leading cybersecurity, AI and IoT company, today announced that it has developed WISeToken utility token, a blockchain-based asset to be used by drones and robots to secure IoT interactions (drone-to-drone or people-to-drone) and to recognize and trust each other. The WISeKey Validation Service (the certificate’s validation authority), using the WISeKey Public Key Infrastructure, analyses WISeToken digital certificates to recognize and trust the identity of the drone and other parties these drones interact with, and mitigate malicious actors and hackers from compromising interactions.

According to the FAA,  commercial and recreational drone market continues to increase. The number of commercial drones in use in the U.S. is expected to reach 835,000 aircraft in use by 2023.   Commercial drones, which are used for research, pilot training, filming, building inspection and a slew of other professional activities, are typically more expensive and robust than the model aircraft used by hobbyists. The number of recreational drones in use across the U.S. is expected to reach 1.4 million by 2023.

WISeKey offers a service to authenticate and validate each drone to allow the exchange of information or value with each other. This Tokenization capability is a way to answer the regulatory FAA’s Remote ID requirement that will require every drone sold in the U.S. that weighs more than 0.55 pounds to be equipped with secured and trusted capabilities to broadcasts its location and identification to local authorities. One way to think of the technology is as a digital license plate for drones.

WISeTokens are sold directly by WISeKey as a utility token and generates revenue as a hybrid product/service offering. WISeTokens will not be listed on secondary markets, will not be subjected to price fluctuations, and will be sold on a fixed price basis.

The WISeKey Validation Service offer objects the ability to send the validation authority the third party’s Public Key and the Digital Certificate for validation. WISeKey checks that the corresponding Public Key holds a valid WISeToken and if so, the identity is verified. In order to get the verification, the object making the request needs to hold at least 1 WISeToken in its wallet, which is valid for 12 months or 100 requests. WISeKey can, over time, adjust the number of utility tokens required to get verified, the longevity of the token and entitled verifications per token.

The WISeKey Validation Service is used for the verification of the validity of digital identity of the drone in real time, thus ensuring secure use of digital identities for authentication of any drone connected to the internet and the activation of attributes such as digital signing, transactions, or sending data.

The WISeKey platform is Blockchain neutral and allows Blockchain configurations to benefit greatly by the use of secure private keys instead of public keys currently used.  Private keys secure data and transactions which can be only conducted between authenticated parties – thus making it a very viable option for any sort of IoT transaction imaginable. Drones equipped with WISeKey’s Secure Element, called VaultIC184, consists of a tamper resistant silicon chip, based on a state-of-the-art secure microcontroller chip which can be easily integrated to the device by its manufacturers.