While Ransomware Remains a Top Threat for State and Local IT Leaders, National Survey Shows Response Plans Are Lacking 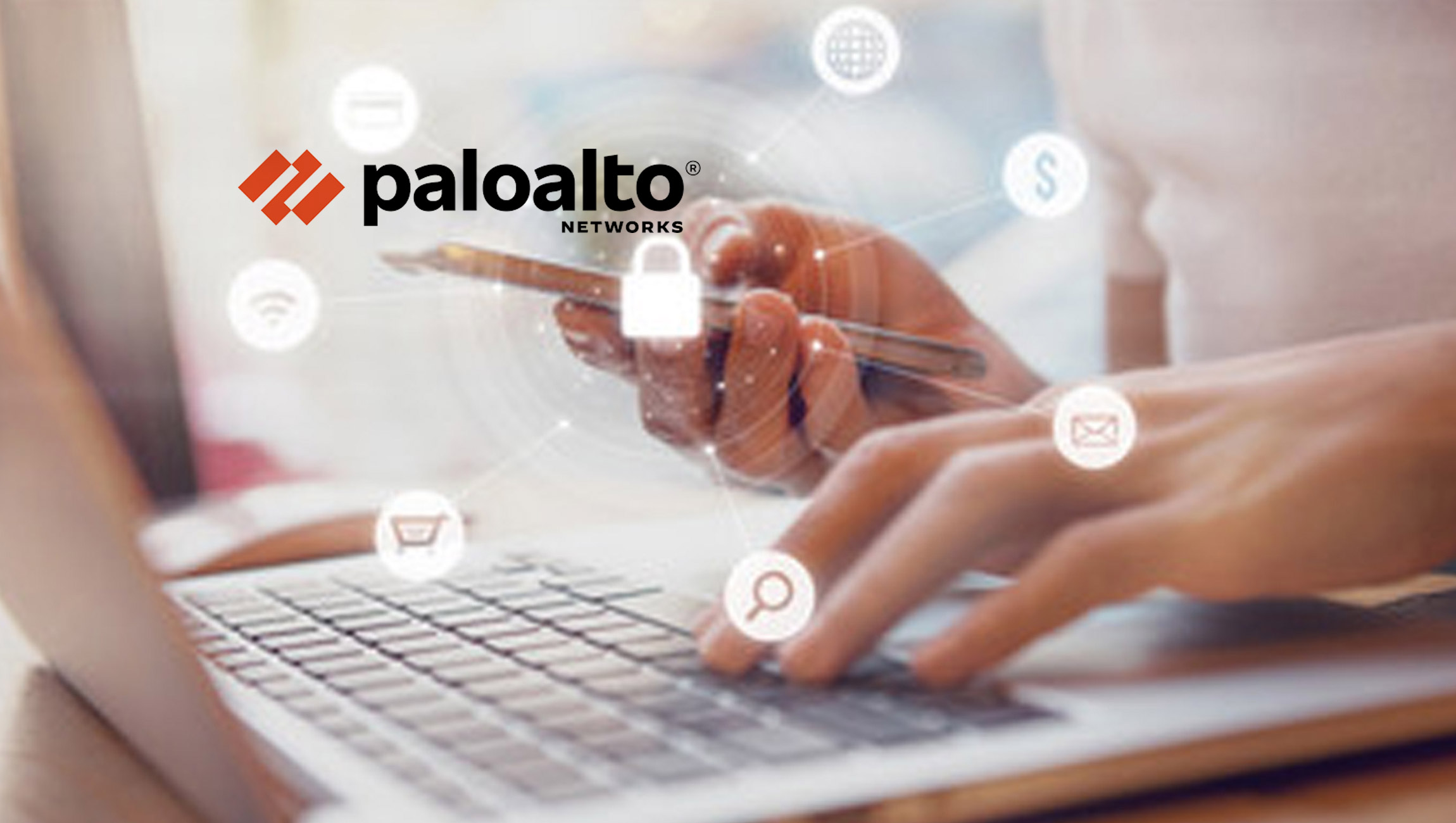 Palo Alto Networks, the global cybersecurity leader, today released a new national survey commissioned with the Center for Digital Government (CDG), highlighting the extent of the ransomware threat for U.S. state, local and educational organizations. Key findings show nearly 80% of state and local IT leaders believe ransomware is an ongoing threat to their organizations, and it won’t diminish anytime soon, yet less than half of the respondents (47%) currently have a ransomware incident response plan.

The survey of state, local and educational IT officials found that overall concerns about ransomware attacks are high, and the threat is unlikely to decrease over the next 12 to 18 months. However, respondents reported that their organizations may not be prepared enough to protect against the increasing volume and sophistication of ransomware attacks.

“With a wide attack surface area to protect and the critical need for continued operations, state and local government organizations are appealing targets of ransomware actors,” said Matthew Schneider, vice president of State, Local & Education at Palo Alto Networks. “Ransomware is a threat that isn’t going away, and being prepared for an inevitable cyberattack needs to be a top priority for public entities.”

While cybersecurity budgets have increased, a significant percentage of IT leaders are still not confident in their ability to effectively respond to and prevent ransomware threats, according to the survey results. Having proper protections in place has never been more important as ransomware attacks are increasing in frequency and sophistication, and the average ransom demand continues to climb. Between 2019 and 2020, the average ransom paid by organizations in the U.S., Canada and Europe jumped from $115,123 to $312,493, according to a report by Palo Alto Networks Unit 42 Threat Intelligence unit.

Cyber extortionists are demanding ransom not only to unlock the data they encrypt but also to prevent that data from being publicly released on the dark web. Survey respondents offered the following insights into the cybersecurity issues currently impacting state, local and educational IT organizations:

The national survey of 200 U.S. state, local and education IT officials was conducted in October 2021 by the Center for Digital Government (CDG).

The Manufacturing Industry Is The Most Advanced In Cloud Adoption: Wipro Report

New Research Finds 73% of Organizations Have Significantly Increased Their Software…