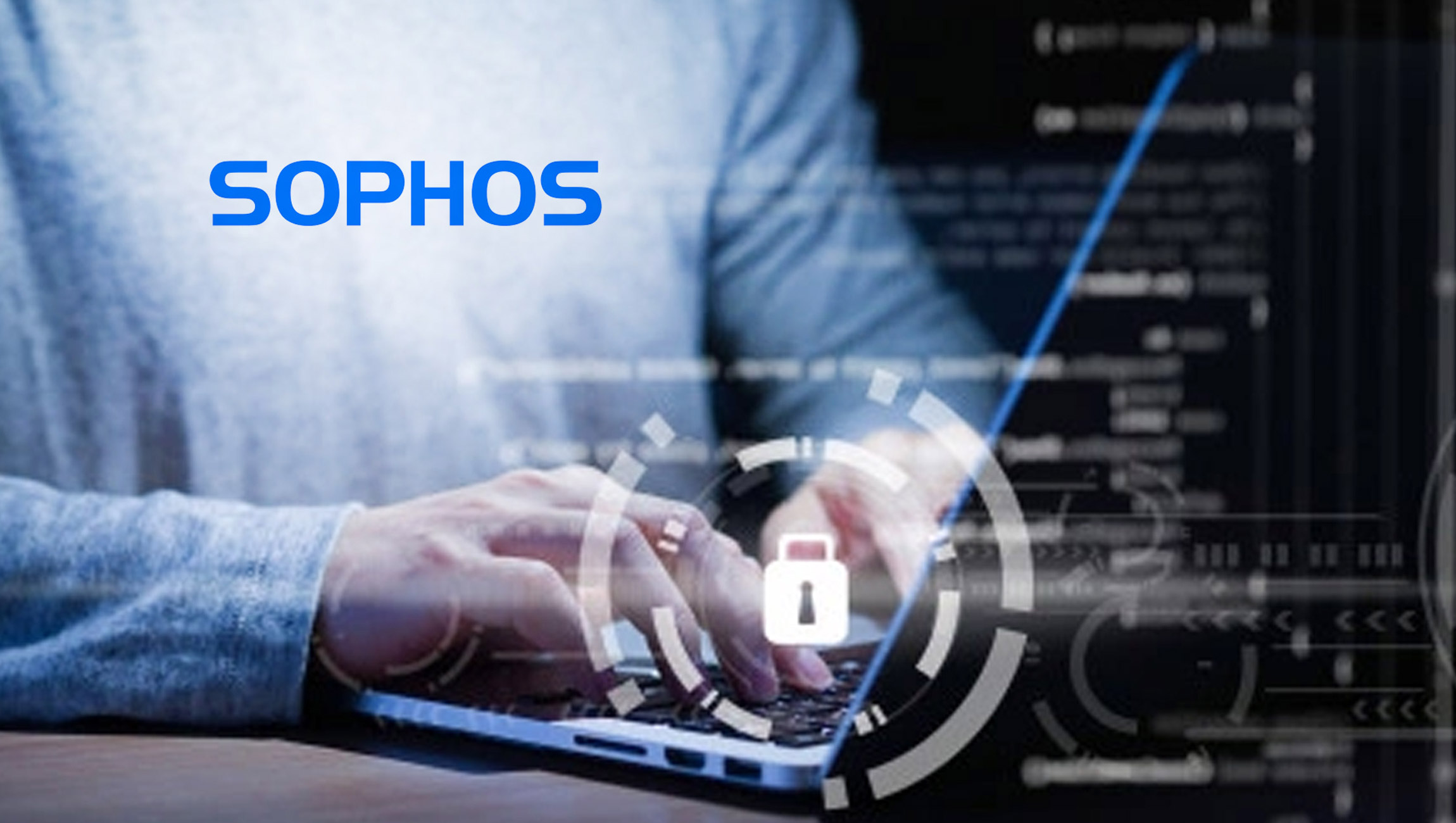 Sophos, a global leader in next-generation cybersecurity, announced it has been named a 2021 ChannelPro SMB All-Star. It is recognized for making significant impact on the channel in the last year – notably through the launch of four open source SophosAI breakthroughs, including datasets, tools and new methodologies for advancing industry collaboration and cumulative innovation.

“There’s tremendous opportunity to improve – if not completely rethink – how the artificial intelligence (AI) community approaches all aspects of cybersecurity, including protection and detection in products, threat intelligence, threat hunting, and much more,” said Joshua Saxe, Sophos chief scientist. “Our team of SophosAI data scientists is catalyzing an industry-wide change toward greater information sharing in an effort to sharpen collective defenses against ransomware and other cyberthreats. Cybersecurity vendors have a lot more to gain in being open, collaborative and transparent around new innovations, and this award is validation of the importance of the steps we’ve taken toward this mission.”

The ChannelPro SMB All-Star program recognizes a select group of IT vendors that have significantly impacted the SMB channel in the last 12 months. Winners are chosen by the ChannelPro Network editorial team.

“In an industry that makes torrents of news on a daily basis, it’s hard to stand out from the pack with something truly stellar,” said Rich Freeman, executive editor of the ChannelPro Network. “Sophos is setting an example worth emulating in a time of runaway threat activity, and the ChannelPro Network team is proud to recognize it as an All-Star.”

To learn more about the need for AI transparency within cybersecurity and how SophosAI is leading the charge, attend Saxe’s speaking session, “No More Secret Sauce! How We Can Power Real Security Machine Learning Progress Through Open Algorithms and Benchmarks,” at Black Hat Europe 2021, taking place November 8-11, and visit SophosAI on Sophos.com.

EY Us Report: A Majority of Supply Chain Executives Are Focused On ESG but Lack…