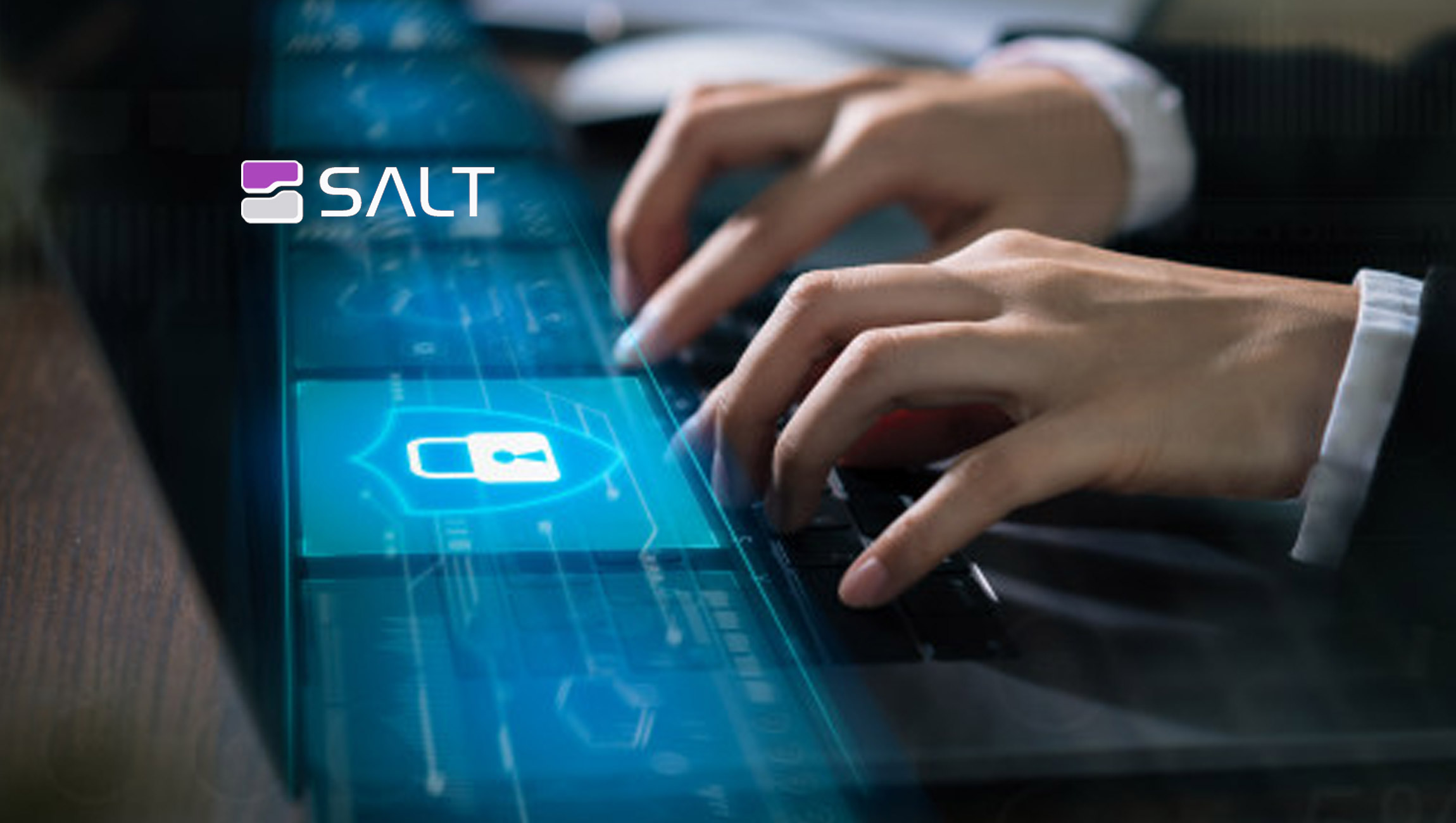 As the only purpose-built API security tool that can protect GraphQL APIs across their full life cycle, the Salt Security platform delivers critical capabilities the industry needs now. According to industry sources, the number of developers using GraphQL doubled between 2019 and 2020, and adoption is expected to accelerate. APIs built using GraphQL are inherently difficult to secure because of their unique structure and high level of flexibility. Predictably, malicious actors have been quick to develop attack techniques that leverage GraphQL capabilities such as nested queries and query batching to run DoS attacks and to take advantage of the complex access control structure in GraphQL to uncover and exploit critical vulnerabilities.

“IT practitioners assume that GraphQL is harder to attack than other API technologies because they are relatively novel, but in reality, these APIs are just as attackable. In fact, the flexibility of GraphQL can easily lead to misconfigurations that accidentally expose valuable data,” said Elad Koren, chief product officer, Salt Security. “Although attacks on GraphQL are not as common as on more widely used API formats, our priority here at Salt is to ensure that all API ecosystems are secure at all times. We’re seeing GraphQL used by our customers with increasing frequency, so we took the initiative to invest significant development efforts in building the unique protections needed to support the growing community of GraphQL users.”

GraphQL has been quickly embraced by the developer community for its ability to efficiently exchange information. However, its call and response formats also present unique risks, and users should expect attacks against GraphQL APIs to become increasingly frequent. As a result, the ability to automatically discover and secure GraphQL-based APIs offered by Salt Security will be critical for protecting digital-first business operations that rely on the open-source query language.

Utilizing its patented AI- and ML-based Big Data engine, the Salt Security platform baselines legitimate system behavior to effectively identify attackers in real time, stopping these bad actors while they’re still performing reconnaissance and using their probing activities like penetration testers to gain insights for hardening APIs. The Salt platform’s new capabilities for securing GraphQL parse the complex structure of each query to identify unique object entities, building a complete inventory of GraphQL APIs and creating the baseline for identifying and stopping attacks. The Salt Security API Protection Platform integrates with DevOps tools such as Jira and Slack to ensure that remediation details are routed to the right development team and can help track tickets to ensure remediation fixes are implemented and business risk eliminated. It also ties into SIEM platforms such as Splunk and Sumo Logic to enable incident response for SecOps teams.